The coronavirus pandemic dominated the headlines in 2020 as Greenville passed measure after measure to curb the spread of the virus. The city also experienced a summer of activism and demonstrations downtown, moved ahead on its Unity Park project and began major planning efforts on an expansion of the Swamp Rabbit Trail.

The city became one of the first municipalities in South Carolina to pass a mask ordinance requiring face coverings for anyone who ventures inside a grocery store or pharmacy in city limits. The mandate, which went into effect on June 23, required face coverings for customers who visited any of the city’s 27 grocery stores and pharmacies. It was later extended to include liquor stores, Laundromats, dry cleaners and nearly all retail establishments, including sporting goods stores, furniture and home improvement stores and stores that sell clothing, jewelry, luggage, leather goods, books, crafts and any “supplies for household consumption or use.” The ordinance is expected to remain in place through early 2021.

The city continued to forge ahead with its massive Unity Park project, approving a $38.2 million construction budget for what is poised to become Greenville’s newest signature space. The project will include Michelin Green, a 9-acre green space that will serve as the park’s front door; three playgrounds, including a 3,600-square-feet Greenville Water Splash Ground; multiple pedestrian bridges; the preservation and renovation of Mayberry Field; an observation tower; and a visitor center and gathering space.

A peaceful protest on the night of May 31 ended in a clash between demonstrators and police officers who resorted to using flash grenades, pepper balls and other tactics to disperse the crowd. As many as 1,000 people had gathered in downtown Greenville to march in protest against the death of George Floyd, a Black man who died in police custody in Minneapolis, earlier in the day. By 10 p.m., most of the protesters had left, but some remained, leading to a tense standoff between unruly protesters largely made up of “outside agitators” and riot police with masks and shields, according to law enforcement officials.

A diminishing tree canopy prompted city officials to weigh a tougher tree ordinance that would require developers to replace every tree that they take down while also protecting the heritage trees that once flourished in the North Main and Parkins Mill communities. The city began working on a draft ordinance in July and later posted a survey online to solicit feedback from the public. The ordinance will appear before the city’s Planning Commission in January 2021 before it goes to City Council for a vote.

The master planning process for what will be biggest expansion of the Prisma Health Swamp Rabbit Trail since its opening more than a decade ago moved forward in earnest in 2020. The $6 million extension that stretches 4.5 miles from Cleveland Park to the CU-ICAR campus near Interstate 85 is expected to be completed in Spring 2022. The Swamp Rabbit Extension Master Plan, released to the public for review in November, transforms Laurens Road into a pedestrian-friendly boulevard with three pedestrian bridges, extra-wide crosswalks, better street lighting and a complete overhaul of the Pleasantburg Drive intersection. The plan goes before City Council in January 2021. 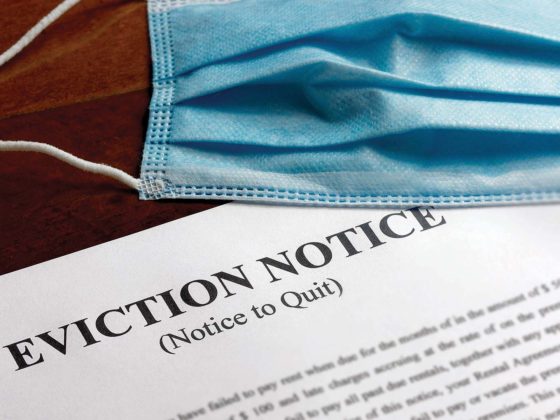