If you’re looking for the world’s oldest pooch, you need look no further than Taylors and the home of Pebbles the toy fox terrier.

The tiny terrier celebrated her 22nd birthday on March 22, and in dog years that’s nothing to wag your tail at. If a year in a dog’s life amounts to approximately seven in human years, Pebbles’ age would be about 154. Small dogs do have longer lifespans, but most still only live to their late teens, according to the American Kennel Club.

“Most of the people that know Pebbles can’t believe how long she has lived.”
-Owner Julie Gregory

Owners Bobby and Julie Gregory had no idea when they brought Pebbles home in 2000 that she would still be alive more than two decades later, according to a news release from Guinness World Records. Pebbles knocked the previous record holder, a 21-year-old chihuahua named TobyKeith, off his throne earlier this year.

Pebbles’ veterinarian gave the pup a clean bill of health six weeks ago and was “shocked” at how healthy she was, according to a post Bobby and Julie Gregory made on social media. One Instagram user asked what their owners fed her — they said pizza, ribs and lots of chicken. Pebbles celebrated her achievement with a stack of ribs and a warm bubble bath, according to the press release.

Since the announcement, she has been getting a lot of media attention from around the globe, with offers for stories coming from as far away as Australia.

“Most of the people that know Pebbles can’t believe how long she has lived,” Julie Gregory said.

Julie Gregory said all they’ve done to keep Pebbles healthy is shower her with love, attention and plenty of food.

“Treat them like family because they are,” she said. “Give them a happy positive environment as much as possible, good clean food and proper health care.” 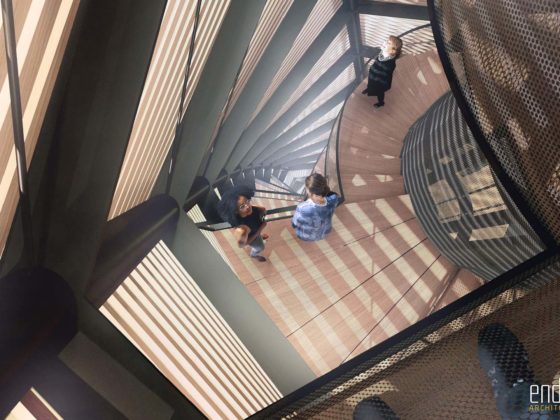 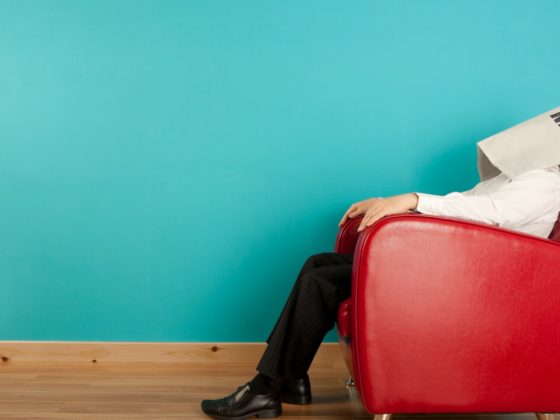