Greenville County administrator Joe Kernell told members of the Greenville City Council at a work session on Monday that the county expects to seek bids for the removal of the railroad ties and rails on a portion of the trail that would run from Cleveland Park to CU-ICAR.

The proposed extension would cross Laurens Road near the intersection with Washington Street and continue parallel to Laurens. The project includes a county-owned stretch of abandoned rail line that runs from Pleasantburg Drive to the automotive research center.

The city agreed in January 2015 to contribute $2.5 million to the project known as the Greenlink Gateway on the condition that the county constructs pedestrian bridges over Laurens Road, Verdae Boulevard and Haywood Road.

Kernell said Monday that an engineering firm is studying what it would take to put bridges at those points and to convert an existing railroad bridge over Woodruff Road to a pedestrian bridge.

“They’re studying what makes sense, whether it’s a bridge or a tunnel,” Kernell said. Kernell said the county likely would have to meet with the city if the cost exceeds the city’s $2.5 million contribution. The county expects to get the report on Haywood and Verdae bridges in late August, Kernell said.

The county has committed $1.5 million to the project already and will have another $4.3 million available once the sale of 1.2 acres of land that had been the proposed site for a failed downtown visitors center is complete. Kernell expects the deal with Bo Aughtry III to close within about 30 days.

“That’s not slowing us down,” he said.

Kernell said the county is working with an attorney to get easement and rights-of-way for the project north of Pleasantburg. The county is studying how and where to connect the extension to Cleveland Park. 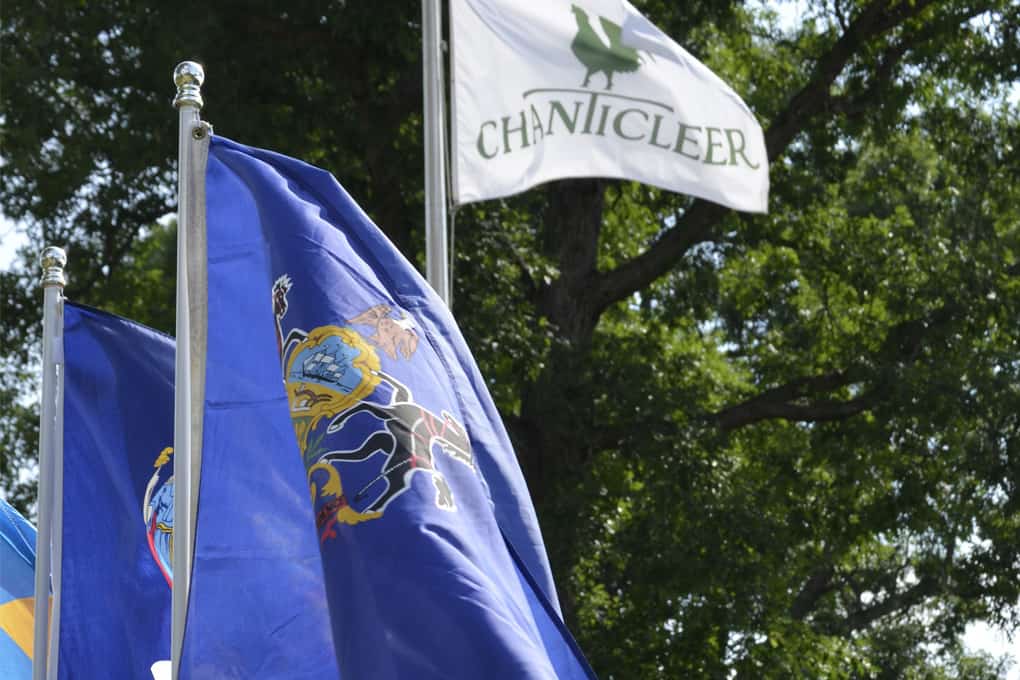 Senior golfers tee off at the Chanticleer Invitational 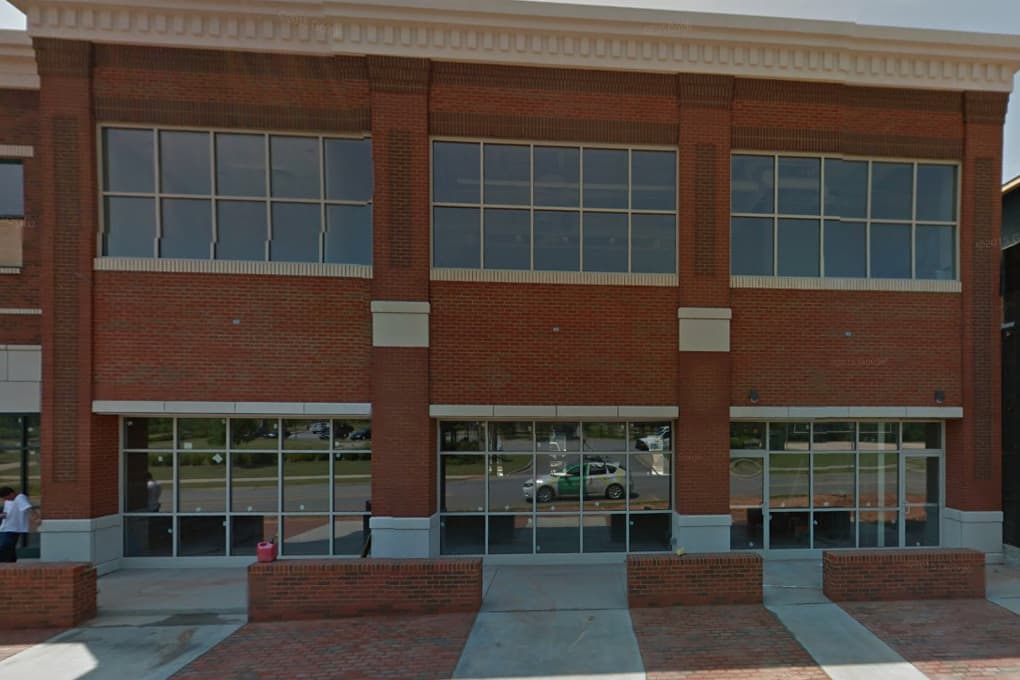