The BMW Charity Pro-Am begins Thursday, May 18, and runs through Sunday, May 21. Web.com tour professionals will be paired with amateurs and celebrities to play rounds at Thornblade Club (1275 Thornblade Blvd., Greer), Furman University Golf Club (400 N. Highway 25), and the Preserve at Verdae (650 Verdae Blvd.). The final round will be held Sunday at Thornblade. Celebrities who will appear at the tournament include Green Bay Packers quarterback Aaron Rodgers, former Braves star Chipper Jones, actor John O’Hurley (“Seinfeld”), former FOX Sports broadcaster Tim Brando, and actor Alfonso Ribeiro (“The Fresh Prince of Bel-Air”). Ticket prices for spectators range from $10 to $80.

The Greenville Greek Festival at St. George Greek Orthodox Cathedral (406 N. Academy St.) begins Thursday, May 18, and runs until Sunday, May 21. The festival celebrates Greek culture, traditions, and, of course, food. (Check out the full menu here.) In addition to purchasing fare from outdoor booths and inside the church’s Hellenic Center, drive-thru dining will be offered on Elford Street Thursday and Friday from 10:30 a.m.–7 p.m. The festival also incorporates church tours, Greek music and dancing, kids’ activities, and vendors selling Greek imports. For more information and to view the full festival schedule, click here.

The Fair at Heritage Park

The Fair at Heritage Park (861 SE Main St., Simpsonville) begins Thursday, May 18, and runs every day until Sunday, May 28. There will be rides, a petting zoo, pig races and other entertaining spectacles, concerts every evening, local craft and artist vendors, and traditional carnival fare. Check out the brochure for festival hours and promotions, which include daily deals and discounts on admission. Admission is $7, and children ages 6 and under are free. Ride tickets are $1.25 each. Parking is free.

With a tagline of “Unusual Art from Alternative Minds,” Flipside Alternative Arts Festival will showcase 16 artists whose avant-garde works lie “outside of the aesthetic establishment” and challenge the boundaries and convention of today’s art scene. The festival will be held Friday and Saturday at Birds Fly South Ale Project (1320 Hampton Ave.) from 2–9 p.m. both days.

The first week of the TR Town and Art Crawl, a six-week series that showcases Travelers Rest’s arts scene and business community, will be Friday from 5–9 p.m. along Main Street. The theme for this week’s event centers on celebrating mountain and outdoor life. A bicycle drag race will be held at Gateway Park at 5:45 p.m. The Village Wrench will be at the park’s gazebo to educate attendees about bicycle maintenance, and there will be a conference bike built for eight available for group rides. During the event, a handful of local artists will showcase their works along Main Street, and a variety of local businesses will open their doors to visitors (click here for more details on both). Folk singer/songwriter Rush Morgan will also play at Upcountry Provisions (6811 State Park Road) as part of the crawl’s music series.

The second year of VILLive, a free summer concert series in the Village of West Greenville at 1288 Pendleton St., will kick off Friday night at 6 p.m. This week’s acts are My Girl, My Whiskey, & Me and Dixie Dave Allen. Wholy Smoke and Chillwagon food trucks and other local vendors will be on site. The concerts are family- and pet-friendly. Visit VILLive’s Instagram page for more details on the series’ lineup and food truck schedule.

Atlanta-based folk/soul artist Sam Burchfield will play a show at The Spinning Jenny (107 Cannon St., Greer) with local folk/Americana singer-songwriter Brooks Dixon, who will be accompanied by his full band. Tickets are $10 in advance and $13 at the door. Doors open at 7 p.m., and the show begins at 8 p.m.

Clemson Festival of the Arts

This one-day art festival held in Abernathy Park (207 Keowee Trail, Clemson) from 10 a.m.–5 p.m. will include a character parade, community art project, sidewalk chalk art contest, kids’ activities, live music, and food trucks. Local and regional artists will be displaying and selling their work, and attendees can also watch art demonstrations and do DIY projects in ceramics, jewelry, and painting. For a complete schedule and vendor information, click here.

Thomas Creek Brewery (2054 Piedmont Highway) will be celebrating its 19th year with a bash from 2–8 p.m. on Saturday. Admission is $10 for a friend of the brewery ticket (good for one beer, shuttle parking) and $20 for a VIP of the brewery ticket (food for two beers, VIP walk-up parking). Shuttle parking is available at 1601 Piedmont Highway and will run from 1:30–8:30 p.m. Thomas Creek will be serving up a variety of their craft beers, including the 2017 Trifecta IPA Mango, and there will be live music and food trucks on site. 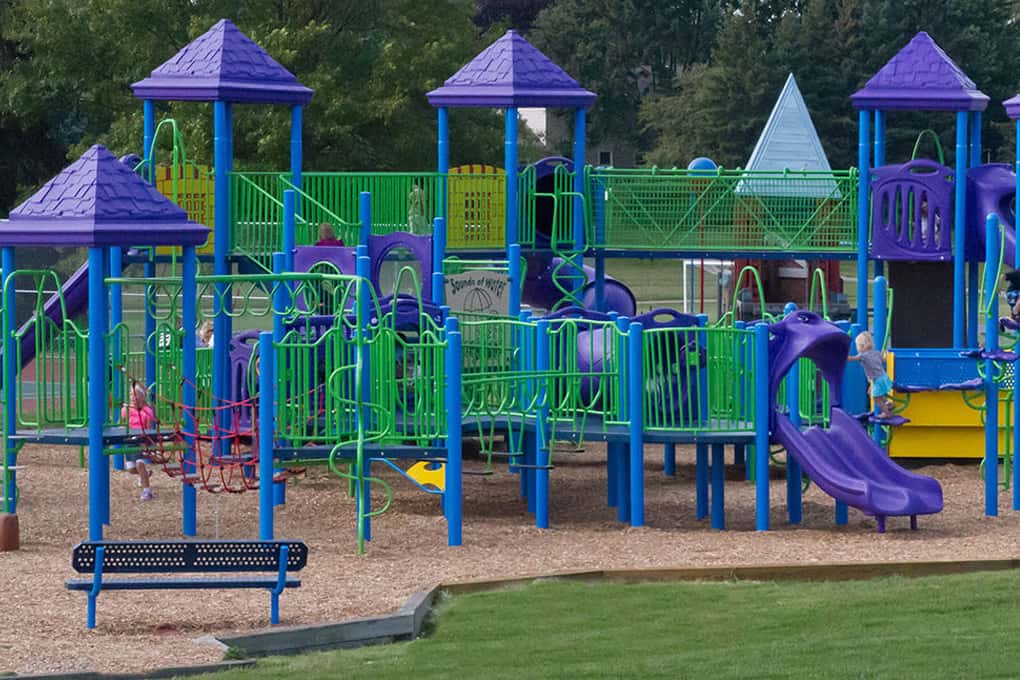 Greenville among the nation’s most playful cities 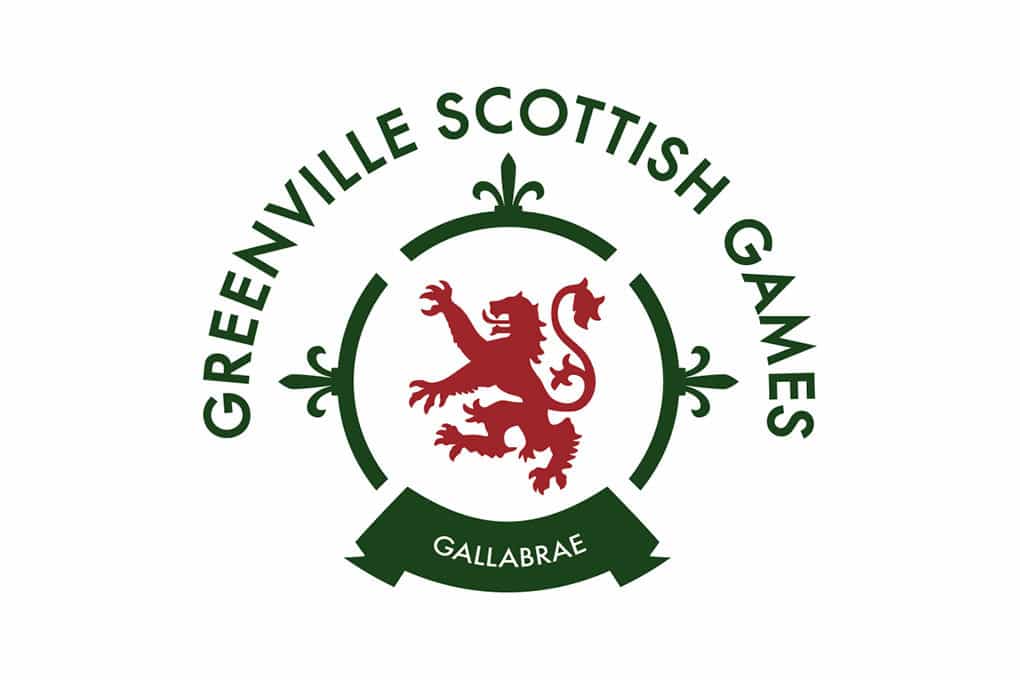 Heavy athletics competition is a must-see at Gallabrae