The U.S. Army and the Greenville Police Department signed a partnership agreement on Tuesday, March 30, to support Army veterans who are reentering civilian life with potential employment opportunities.

PaYs is an effort to assist soldiers in developing professional relationships as well as to show businesses that the Army could be a reliable recruiting source, according to a release.

The program began in 2000 and has developed almost 1,000 employer partners.

“It could be a difficult transition sometimes, and the Army does a great job of trying to prepare soldiers for that transition,” said McKenzie, noting that the Army already spends a year working to help soldiers back to civilian life. “But it’s even better when you have a partnership in your local communities where soldiers transition back.”

While the police department is the first agency to join the PaYS program in Greenville, McKenzie says she hopes more businesses in the Upstate will join.

At the ceremony, the Columbia recruitment site commander, Col. Andrew Sanders, said, “Army soldiers and veterans are prospective employees that come with trust, a strong work ethic, detail-oriented, high standards [and] get the job done — all qualities that the Greenville Police Department look for in prospective officers.”

“I’m proud to say that our agency employs 55 veterans, which is more than 25% of our agency. One in every four officers at the Greenville police department is a veteran,” said Thompson. “This partnership with the Army will give the Greenville Police Department a direct link to candidates that are highly skilled and motivated while also supporting the veterans’ opportunity to work. It will also allow us to capitalize on the diversity and the instilled values of the Army soldiers.” 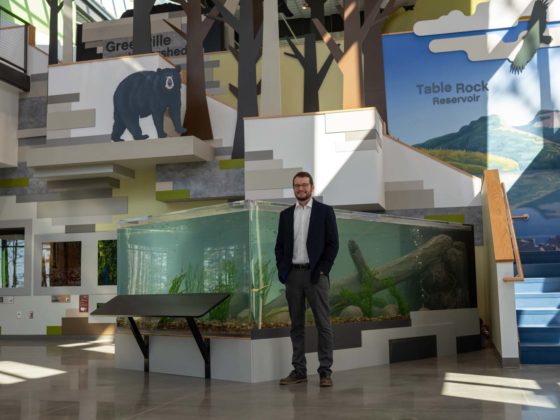 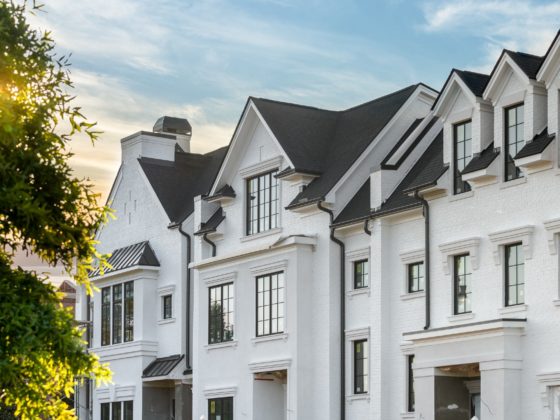