The Upstate’s seasonal farmers markets are preparing to meet the demands of a post-quarantine community with reliable local food systems and safe community gathering places.

At Spartanburg’s Hub City Farmers Market,  a mobile market food truck delivers produce to low-income neighborhoods and to assisted living facilities where quarantine has affected residents’ food access. Market director Jordan Wolfe says, “The Mobile Market stops on Wednesdays at J.C. Bull apartment complex, which has a lot of elderly. On Fridays we go to Duncan Park, which is a neighborhood in Spartanburg, and we’re going to be adding Archibald Rutledge, which has a lot of people on SNAP and EBT.”

Hub City’s Saturday market is being held at Harvest Park in Spartanburg (498 Howard St.), where the market doubles SNAP dollars. If a market guests spends $40 of SNAP at the market, they’re also given $40 dollars and 10 Healthy Bucks, according to Wolfe. This EBT program assists those impacted by economic loss.

The TD Saturday Market in downtown Greenville announced it will open June 6 as the TD Essential Market.

“There are cities and counties all over the country that won’t let farmers markets open,” says Jordan Wolfe, director of Hub City Farmers Market. “They see it as a social gathering because usually farmers markets have music and kids’ activities.  We’re eliminating all of that so it’s just a shopping experience, not a social experience. We are lucky enough that the city of Spartanburg has told us we can be open.”

“The Essential Farmers Market is really important to our vendors because many outlets they usually sell their merchandise to are closed or have had an extreme decrease in sales,” says Jessica Monroe, director of the Greer Farmers Market.

Greer Farmers Market partnered with the Eastside Family YMCA to hold an Essential Farmers Market in its parking lot. It featured eleven local food vendors. Their second pop-up market was held May 12 at Springwell Church on Wade Hampton Boulevard in Greenville.

Monroe feels the first few markets were successful.  “We allowed a limited amount of shoppers in the vendor area. People waiting in line patiently practiced social distancing. Some folks waited 30 minutes to get their opportunity to shop.  Everything went extremely well and ran smoothly. Both vendors and shoppers were grateful.”

Farmers markets not only provide the same essential goods that grocery stores do; some people say they do it more safely.

“Farmers markets are always the safest place to buy your food because it mitigates the amount of hands on the product,” says Monroe.

At Hub City, director Jordan Wolfe is limiting attendees to 30 at a time in order to comply with state recommendations of people per square foot. “We have wider, open spaces, which allow for more control of where you can stand and where you can shop. People are more respectful of each other, and there’s less touching of things,” says Wolfe.

At Travelers Rest Farmers Market, all vendors are required to conduct contactless payment, according to the market’s director. The market is also operating under a one-entrance, one-exit traffic pattern, which is designed to discourage congregating at their market in Trailblazer Park (235 Trailblazer Drive).

Despite all the policy changes, the local market communities remain as strong as ever, thanks in part to community-supported agriculture programs.

Maranda Williams, director at Travelers Rest Farmers Market, says, “Our farmers with robust CSA programs exploded overnight. One of my vendors went from having 20 shares to around 70. They didn’t have time to adjust their production. They’re now facing a hard decision of whether they want to change their infrastructure setup and change to an emphasis on CSAs or go back to the farmers market model as usual.”

At Hub City Farmers Market, their market’s CSA program capped out for the spring season, and the summer season is anticipated to sell out when director Jordan Wolfe reopens the applications in another month.

In response to Hub City’s generous community support, the market launched Healthy Heroes vouchers in March 2020. “People have been really generous with that. We’ve raised 30,000 dollars for that program so we can give 3,000 families fresh, local food every week,” says Wolfe.

For now, markets are making it work. “We’re taking out the fun and leaving the function,” as Williams describes it.

All four markets are anticipating adding back in a sense of normalcy later in the season. “When we are able to start up our regular season, we do plan to add some maker and artisan booths to the mix,” says Greer’s Jessica Monroe. “We have some fun activities planned with food demonstrations from local chefs, morning classes with Mel-O-Yoga, live entertainment, and bee and butterfly education.”

But the local food system won’t look the same as it did last year.

“We have to realize farmers can’t turn at the drop of a hat. You can’t just have a hamburger ready; you have to process an entire cow,” explains Williams. “The produce items we’re seeing now were planted before COVID-19. It will be interesting to see what things look like in the next three months, because our produce will be what farmers planted during a time of uncertainty when they weren’t even sure if markets were going to be held.”

“Farmers markets are really important for the economic mobility of our small business owners and our local farmers,” says Wolfe.

Williams agrees: “We’ll see the need for more farms; we have a lot of small farms, but it’s time for expansion to mid- to large-size farms. It’s important to support things like a CSA that puts more money in farmers’ pockets at one time. That gives them money for things like a tractor, which they can’t do nickel-and-diming things one zucchini at a time. They need a chunk of change to build infrastructure and move forward.”

The best thing to do to help these farmers now? “Go to the market,” Williams says. “Farmers can’t produce when they’re not selling. Selling at market gives them more in their pocket right now, which gives them more stability to stand on and solid ground to plant on in the future.” 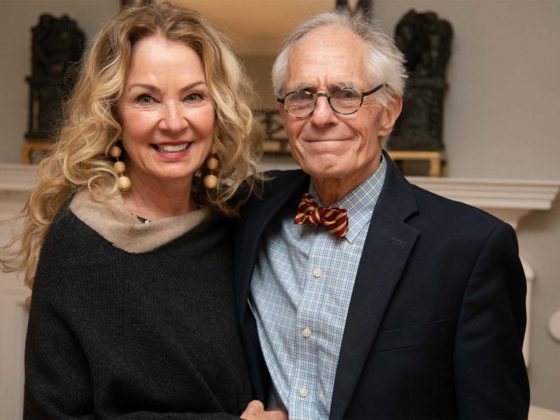 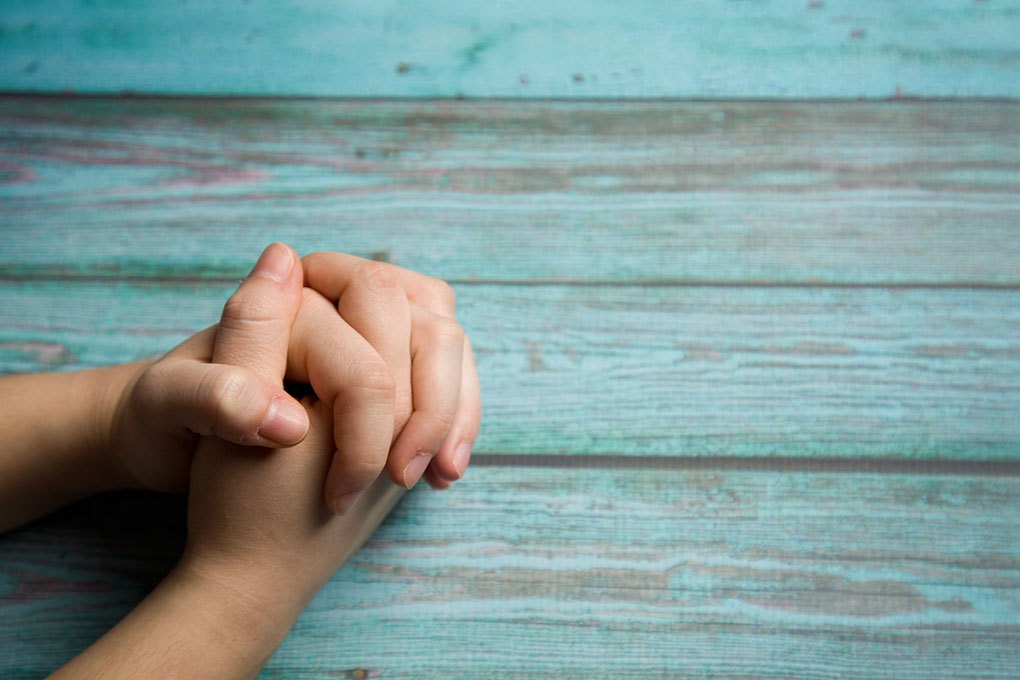