Celebrating the diversity of more than 20 countries, National Hispanic Heritage Month aims to celebrate the culture and history of Latin and Spanish-speaking countries and their connection to the U.S. Here in Greenville, the Hispanic Alliance and its partners have organized several events to recognize the diversity in the Hispanic community and the community’s impact in the Upstate.

“Hispanic Heritage Month (HHM) is about being seen,” Adela Mendoza, executive director of Greenville-based Hispanic Alliance, said in an email. “It is a national acknowledgment of the significant presence and contributions by people of Hispanic heritage to the United States and the broadening and enriching of American culture as a result.”

In the U.S, Hispanic heritage has been celebrated officially since the late 1960s. President Lyndon B. Johnson began celebrating Hispanic Heritage Week in 1968 thanks to the work of U.S. Rep George Brown of California, who pushed for recognition of the Hispanic community. The civil rights movement helped reveal the multicultural realities of the U.S., including the contributions made by the Hispanic population. The celebration was made a monthlong one from Sept. 15-Oct. 15 each year in 1988 by U.S. Congress. The timeframe includes the days when Chile, Costa Rica, El Salvador, Guatemala, Honduras, Mexico, Nicaragua and Belize declared independence.

In the Upstate, the Hispanic Alliance has promoted and helped organize several events with other Upstate groups. The Greenville County Library System is one of them.

“In a sense, the Greenville County Library System celebrates Hispanic heritage year-round by freely offering the public a variety of opportunities and resources to learn more about the diverse cultures of Latin and Spanish-speaking countries — from books by Hispanic authors to downloadable Latin music,” said Greenville County Library System Executive Director Beverly James in a statement. The library system will have a monthlong art exhibition, YouTube story times and a Day of the Dead craft event in honor of the month.

Other activities for this year’s Hispanic Heritage Month in the Upstate include a special deal on tickets to the Greenville Triumph for Oct. 2, virtual events at Clemson University on DACA students recognizing faculty, a panel on Latinx communities from the University of South Carolina Upstate and a “Queer Coffee & Conversation” with Upstate Pride.

The Hispanic Alliance has also partnered with the Greenville Jazz Collective to produce four pieces of music called “Serenatas” for each week of the month.

“Commemoration often looks to the past, but our Greenville Hispanic community has bloomed within the last two decades, and is actively creating its Hispanic heritage now,” said Mendoza. “That’s why it is important to focus on the current movement and growth of Hispanic businesses, leaders, art and collaboration.”

You can keep up with the Hispanic Alliance’s activities during Hispanic Heritage Month by visiting hispanicheritagemonthsc.com.

Jeannie Putnam contributed to this story. 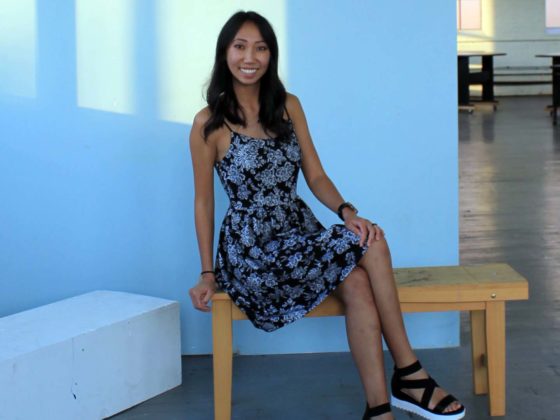 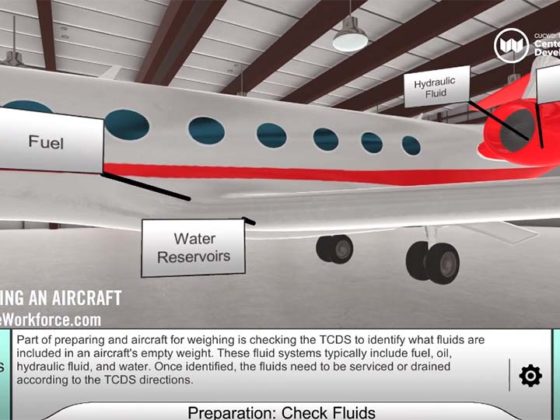