Unity Park is in its dog days of construction.

With the first stages of the 60-acre, $60 million park west of downtown nearing completion, the city anticipates the Unity Park project will follow its original timeline and open next spring.

Members of Greenville City Council were updated on the project during a March 15 public work session with Harper General Contractors and park architects MKSK Studios.

David Wise, president of Harper General Contractors, said the park’s 185-space parking lot, which is being shared with businesses on Welborn Street, is completed, while work on the 5,000-square-foot visitors’ center, destination playground and splash pad is underway.

Renovations to Mayberry Field, the historic park built for Black Greenvillians in the 1920s, and construction of the park’s restrooms is scheduled to begin in late August.

The next phases of the park

Meanwhile, attention is turning to the next phases of the park: the eastern wetlands on the northern edge of the park and the multistory observation tower, which will be located at the highest point of the park site.

The design for the wetlands will include elevated boardwalks, a shelter and educational panels at a cost of $2.6 million.

The observation tower is estimated to cost more than $8.5 million and will have “tremendous iconic potential” with stunning vistas of the park and the downtown Greenville skyline, said Darren Meyer of MKSK.

“It’ll be the symbol of the park,” said Greenville Mayor Knox White, who likened the tower to Falls Park’s Liberty Bridge.

Unity Park is being funded by a combination of tourism-generated taxes and private donations and grants. Nearly $10.25 million in private funds has been raised so far, according to the Hughes Agency, which the city hired to serve as the fundraising arm for the project.

Here’s what will be at Unity Park when it opens in spring 2022: 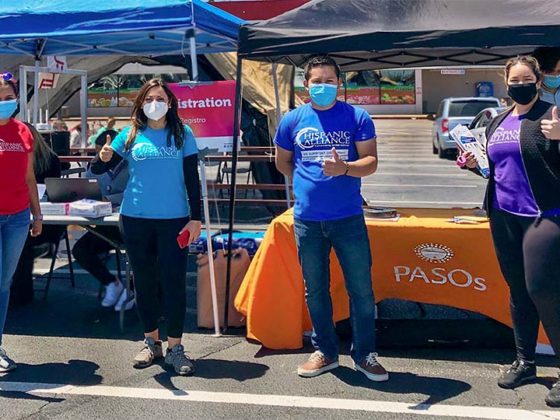 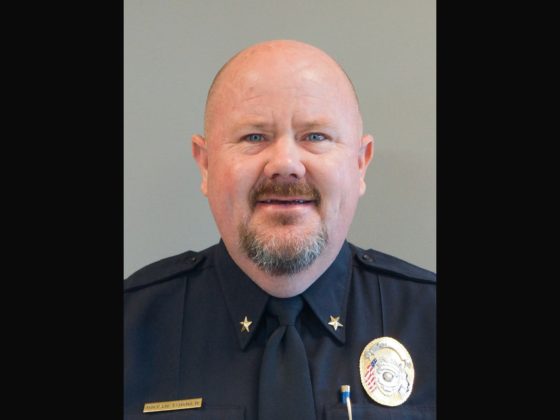