The City of Greenville announced Wednesday, June 2 that the installation of the Unity Park’s three pedestrian bridges over the Reedy River will begin Monday, June 7.

The first bridge will arrive at its site on the Reedy River crossing near Hudson Street. Prefabricated in Pickens and in one piece, the bridge will be placed across the river with a crane. The 70-foot bridge will open on July 9, which is the same day as the opening of the new Swamp Rabbit Trail extension on the north side of the river.

Installation of the second bridge will begin next month near Mayberry Street. That bridge — spanning 110 feet — will be delivered in two sections.

Finally, the 165-foot Auro bridge will also begin in July. The weathered-steel bridge will be built at its location. A special viewing area will allow the public to watch construction.

The two largest bridges won’t open until the official opening of Unity Park in 2022, according to the city announcement.

This summer we'll be installing the park's three pedestrian bridges over the Reedy River. Learn more about bridge fabrication and construction in the video below. 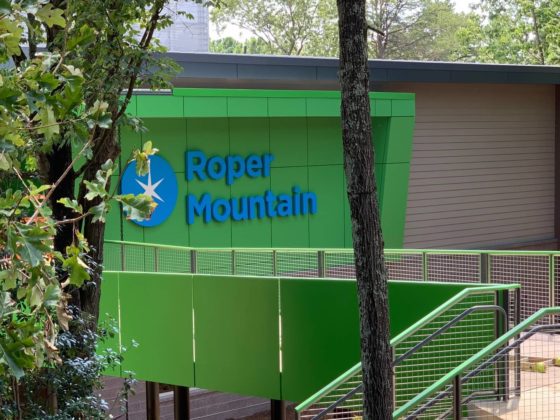 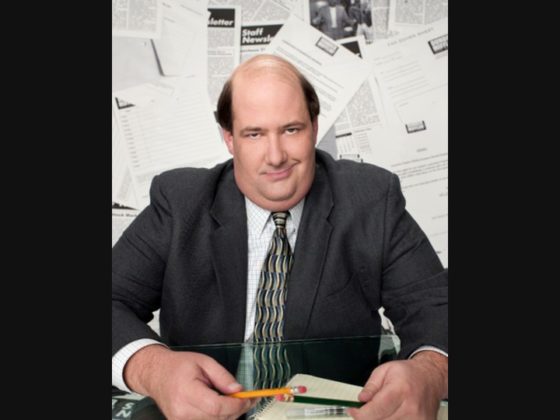