Greenville couldn’t have asked for a better roster of teams when the Bon Secours Wellness Arena hosts the first and second rounds of the NCAA men’s basketball tournament, the first time the city has hosted the event since 2004.

The NCAA selection committee decided Tobacco Road basketball perennial powerhouses Duke and North Carolina would play in Greenville even though they were put in two different divisions, the Blue Devils in the East and the Heels in the South. Duke, this year’s Atlantic Coast Conference tournament champions, bested UNC in that tourney’s semifinals. Last year, the Tar Heels made it all the way to the national championship game but lost at the buzzer when Villanova’s Kris Jenkins hit a three-pointer.

But Duke and UNC aren’t the only two Carolina teams playing at the Bon Secours Wellness Arena. The selection committee decided South Carolina should have a shot at playing at the very same site where the USC women’s basketball team won the Southeastern Conference championship two weeks earlier.

“Certainly, one of the factors in winning subsequent tournaments is a conference and an organization’s ability to sell in certain markets,” said Beth Paul, Bon Secours Wellness Arena’s general manager.

Greenville landed the tournament after the NCAA pulled championships from North Carolina because of House Bill 2, known as the “bathroom bill,” that banned transgender people from using a bathroom corresponding with the gender with which they identify.

The city has experienced the other side of a NCAA ban, too, after it was prevented from hosting tournaments because of the athletic association’s support of an NAACP boycott of South Carolina that centered around the flying of the Confederate flag on Statehouse grounds.

That ban ended when the flag was removed from a capital memorial shortly after Dylann Roof killed nine African-Americans at Emanuel AME Church in Charleston.

While the tournament is expected to pump $3.6 million into Greenville’s economy, the real economic boost comes when a city regularly gets those events back, said Tom Regan, associate professor of sport and entertainment at USC. Regan points to Greensboro, N.C., which regularly hosts NCAA basketball tournament games.

“When people start associating an event with a place, that’s when it really has an impact,” he said. “They start looking forward to going to that city because they know it and know what to expect.”

Greenville could become that city.

The Well, Furman University, the Southern Conference, and VisitGreenvilleSC have already submitted bids for 2020, 2021, and 2022. Winners will be announced in mid-April.

That makes Greenville’s support of the tournament this weekend even more important, Paul said. Local residents are stepping up.

Of the tournament tickets sold via Ticketmaster by Sunday before the participating teams were announced, 50 percent were bought from residents of the Greenville, Spartanburg, Anderson, and Asheville, N.C. region, she said. The rest came from other markets, including Charlotte and Columbia.

Before the teams were announced, there were only a few hundred ticket books left, she said. They were snapped up quickly. Greenville was the first host city to sell out its first and second round games, according to NCAA.com

Last year, the Gamecocks got a text that erroneously said the team had been selected for the tournament. The text, which was quickly rescinded, was meant for Southern Cal. The Gamecocks had won a school-record 24 games last season and tied for third place in the SEC.

This year, the Gamecocks won two fewer games but recorded some big wins over nonconference teams that also got into the tournament, including Michigan, where they held the Wolverines to a paltry 19 percent shooting.

But while South Carolina is making its first NCAA tournament appearance since 2004, don’t expect that to be enough.

“One thing I’ve told our players: Don’t just be happy to be there,” he said. “Be prepared to make a run.”

How they got here: After getting left out of last year’s tournament, the Gamecocks earned big wins over Michigan, Syracuse, and Vermont early and went 12-6 in Southeastern Conference play.

Players to watch: Senior guard and SEC Player of the Year Sindarius Thornwell, who averages 21.2 points, 7.3 rebounds, and 2.9 assists per game; guard PJ Dozier, a sophomore averaging 13.6 points per game.

Interesting fact: The Gamecocks last appeared in the NCAA tournament in 2004. USC last won a tournament game in 1973.

How they got here: A balanced offensive attack features five players who average double-digit points per game. The Golden Eagles lead the nation in 3-point shooting at 43 percent.

Interesting fact: This is the 100th year of men’s basketball at Marquette and the program’s 32nd NCAA tournament appearance.

How they got here: Duke finished fifth in the ACC regular season but won four games in four days to win the conference tournament.

How they got here: Troy won the Sunbelt Conference championship to make the NCAA tournament for the first time in 14 years. The Trojans overcame a 15-point deficit in the conference semifinals against Georgia State.

How they got here: Rebounding has been a strength of the Tar Heels and offensive rebounding has propelled the squad to be basketball statistician Ken Pomeroy’s fourth-most efficient team.

Players to watch: Justin Jackson, the ACC Player of the Year, and Kennedy Meeks, who averages 12.6 points and 9.1 rebounds per game.

Interesting fact: North Carolina is making its 48th NCAA tournament appearance, second most behind Kentucky’s 56, and is a No. 1 seed for an NCAA-record 16th time.

How they got here: Texas Southern has won nine in a row and went 16-2 in conference play.

Players to watch: Point guard Zach Lofton, who leads the team with a 17.4 points per game average, and Demontrae Jefferson, who averages 14.9 points and 3.3 assists.

Interesting fact: Texas Southern won the SWAC tournament, but would have gotten a NCAA bid even if it lost because Alcorn State, the other team in the final, was ineligible for the tournament.

How they got here: Arkansas reached the SEC tournament final, falling to Kentucky. The Razorbacks won eight of their last 10 games.

How they got here: Seton Hall was dominant at home with a 12-2 record.

Players to watch: Angel Delgado leads the nation with 13.1 rebounds per game. Khadeen Carrington is the team’s leading scorer at 16.9 points per game.

Interesting fact: The Pirates are back in the tournament for the second straight season, the first time the program has gone to back-to-back tournaments since it made four straight appearances from 1991 to 1994.

The NCAA tournament takes a break in Greenville on Saturday, but that doesn’t mean basketball-related activities stop.

GVL Fan Fest will be held from noon to 5 p.m. on Main Street from Broad to Court streets.

The Village Green in front of the Courtyard Marriott on Main Street next to City Hall will be turned into a basketball court where the Greenville Parks and Recreation Department and the YMCA will lead basketball games and contests.

Fans will be able to watch the Saturday NCAA tournament games on big-screen televisions and ESPN Radio will be there.

Food will be available for purchase from three food trucks — Highway 301, Automatic Taco, and Ellada Koudzina — and the Bud Bar will be open.

The Children’s Museum of the Upstate and other vendors will also take part. — Cindy Landrum.

The best way to get tickets at this point is through the NCAA Ticket Exchange, says Lisa Crawford, marketing manager for Bon Secours Wellness Arena. The exchange allows fans to buy and sell official tickets online in an NCAA-approved, safe, and 100 percent guaranteed environment. Visit ncaa.com/exchange. 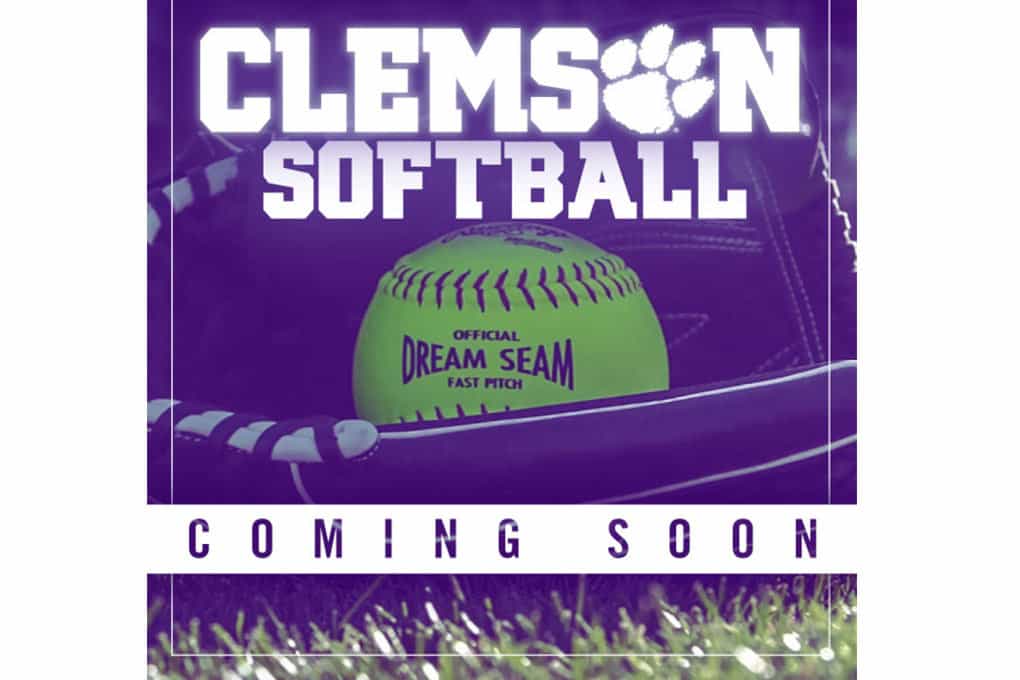 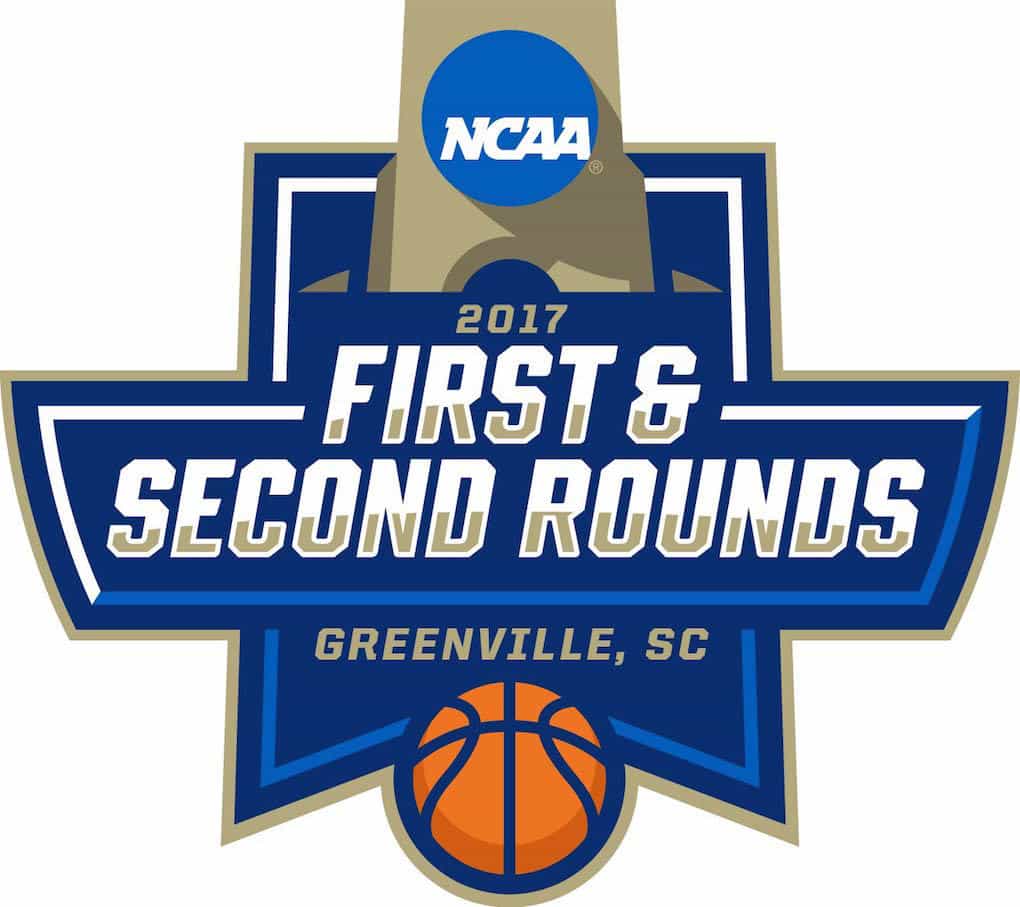 Three ways to beat the NCAA tournament traffic in Greenville