What’s the plan? With the help of design firm MKSK, the master plan completed in February 2020 prioritizes sidewalk connectivity, trails, parks, reuse of old buildings, flexible zoning opportunities and public space amenities — all the elements urban planners geek out over. Why? Because they simply work. They are the elements that make a city a place. And Gracely knows that from her work in Travelers Rest.

Has there been a decrease in permits given the recent COVID economic slowdown? Gracely says they are busy as ever with several large private and public projects moving forward in the downtown historic district.

What is under construction? The former Simpsonville Elementary, built on Academy Street under the WPA (the Works Progress Administration of the New Deal) during the Great Depression, is now the Simpsonville Arts Center with an upcoming $2.5 million renovation. The city bought the building from the school district, and renovation goes out to bid in September. The Arts Center will feature the Milltown Players of Pelzer who promote live and affordable community theater.

What is interesting about the downtown study? One of the key indicators is household income. The community study reveals the Primary Trade Area (PTA) household income for Simpsonville is more than $30,000 higher than in the Upstate metro region. The household median income for the Simpsonville PTA is $85,000. The bottom line is developers who invest want to know that a community can support their project.

What is the timing on Burdette Central? Gather GVL developers purchased the Burdette property, and it is currently under construction. This corner property sits across from the Clock Tower Plaza. Part of retaining the history of a community is to preserve the physical structures. While a national chain drug store had previous plans for demolishing the building, the community emphatically opposed these plans several years ago with a plea to preserve the historic hardware store building. Plans for Burdette Central include a renovated Sidewall Pizza and a tap room — the 1885 Tap Room — named after Simpsonville’s founding date. Developers for the 1885 Tap Room estimate its opening Thanksgiving 2020. They are reusing as much of the original interior as possible, including antique display cases once used by the hardware store. While townspeople originally gathered at the hardware store, the managers hope this new 2,400-square-foot taproom will be a local neighborhood meeting spot featuring craft beer, wine and unique sodas and a kitchen for fresh light fare. 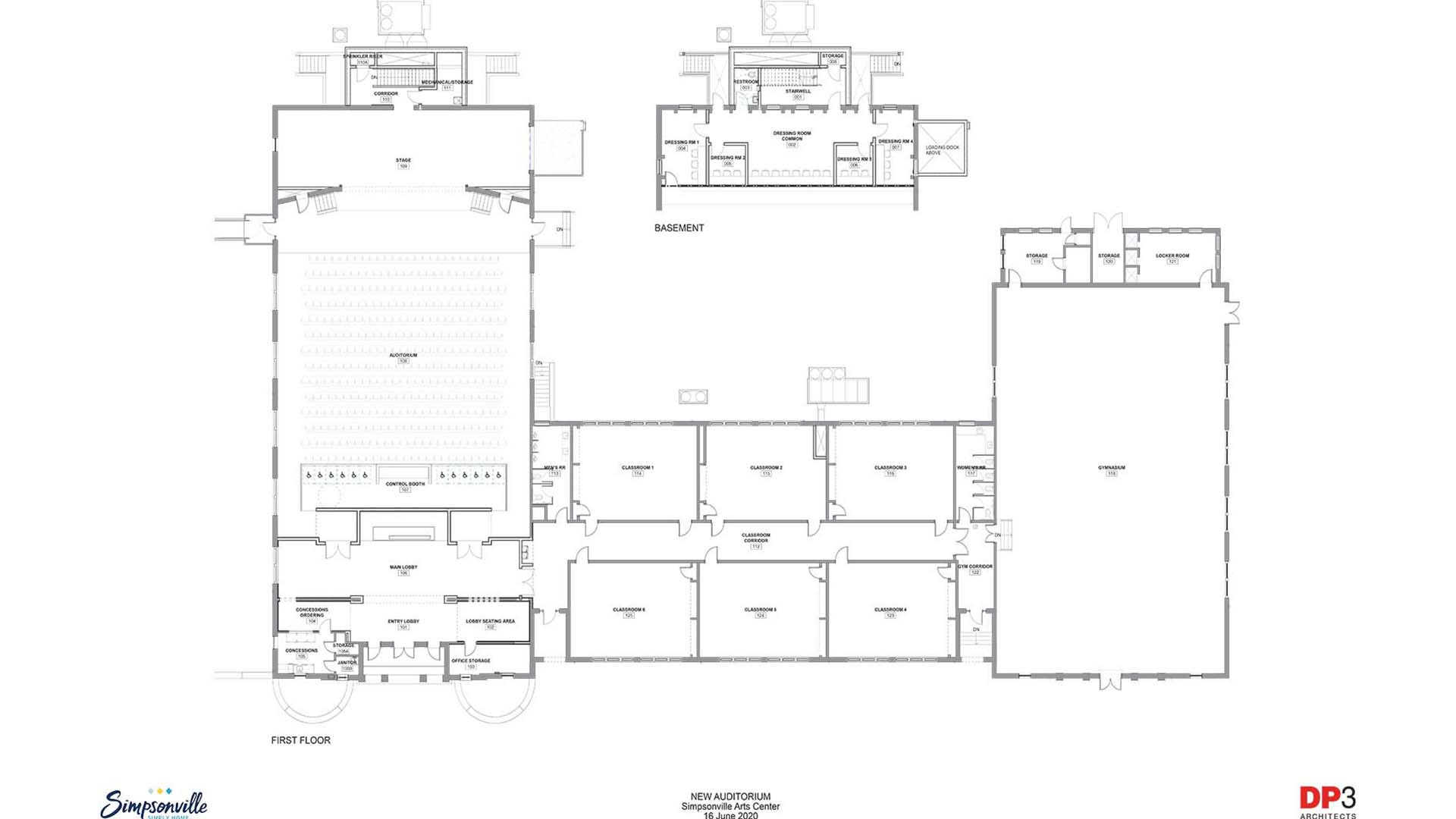 What are the current park highlights? Currently Heritage Park can host big music names in its outdoor amphitheater. Last year, Post Malone sold out the 14,000-person arena. (Wait, who?! Do what I did: Ask your teenage daughter or grandson.) “Heritage Park is known throughout the region because of the CCNB Amphitheatre and the athletic fields,” said Gracely. “We want to shift some focus and improvements to City Park, which is a hidden downtown gem.” Downtown’s City Park features disc golf, batting cages, basketball courts and tennis courts. Next door to City Park is The Dog Spot, which has a separate park for little pups and big dogs — a forward-thinking design for dog park designs. Don’t be down on 2020 — big AND little dog parks?!

What about the Swamp Rabbit Trail? Gracely is encouraged that the whole City Council supports expanding the current trail. The current trail from downtown to Fairview Road is 9/10 of a mile and cost $540,000. (Average cost for the trail countywide has been $1 million per mile.) The second phase of planning is underway to connect to Heritage Park, another 2.5 miles.

Did you know the town’s original name? In the 1830s, settlers built a store and opened a post office with the simple name Plain. The town grew and was renamed to Simpsonville. New branding embraces the quaintness of a small town and the guiding principles moving forward: “Simply Historic. Simply Connected. Simply Home.”

Elected in November 2019, Mayor Shewmaker is thrilled that all the city employees have embraced the new logo. “We’re all proud to be part of that special something that is Simpsonville, and the Simply Home logo lets us show it,” he says. A community survey taken during the the downtown master plan revealed that the No. 1 go-to spot on Main street is The Ice Cream Station, renovated from the old train depot. Is there anything better — or simpler — to make a great Main Street than ice cream? 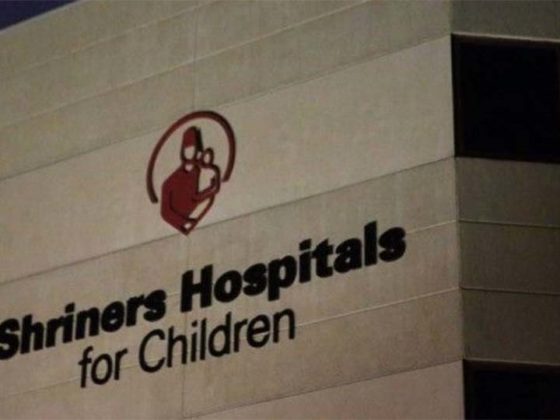 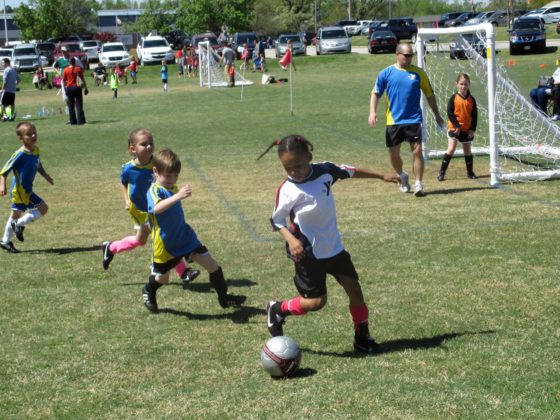