The Greenville Zoo announced Nov. 16 its 14-year-old female Masi giraffe Autumn is pregnant. She is expected to give birth in late November or early December.

The pregnancy was confirmed through hormone analysis after reviewing the zookeepers’ daily logs, said the zoo in a statement.

Autumn was born at Franklin Park Zoo in Boston in January 2006. She was moved to the Greenville Zoo in July 2007 as part of a breeding loan. This will be her sixth pregnancy.

The father of her sixth calf, Miles, was born at the Houston Zoo in January 2009 and transferred to the Greenville Zoo in September 2016.

The giraffes are part of the Species Survival Program, a cooperative breeding program extending through several accredited institutions.

The zoo staff are closely monitoring Autumn’s condition and will keep fans updated on her progress through the zoo’s Facebook page. The public will also be able to keep tabs on her pregnancy and watch the birth through the Greenville Zoo’s webcam. 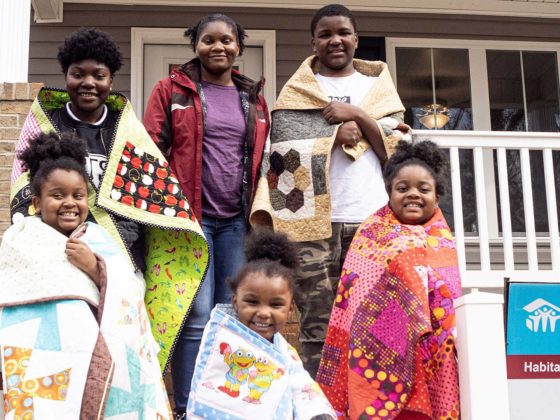 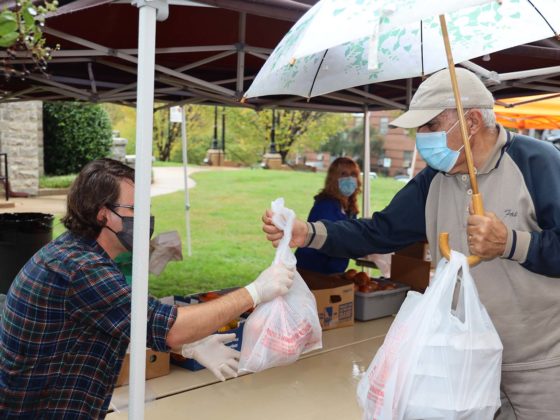 euphoria and partners receive $500,000 from Greenville County to provide meals to those in need