Work continues on the city-led master plan for the proposed 4.5-mile extension of the Prisma Health Swamp Rabbit Trail from Cleveland Park to Clemson University’s International Center for Automotive Research.

But the major point of focus moving forward?

On Tuesday Dec. 17, representatives with Stantec’s Urban Places, the firm hired to develop the master plan, offered a public update on the plan’s progress. This newest update comes on the heels of a three-day session of information gathering held earlier in December, during which the firm and city representatives took public input on the trail.

Read the original presentation of the plan from November

“Connectivity is the big thing moving forward,” Howard said. “For instance, if you live in Nicholtown right now, how would you get to the trail extension? You would maybe go up to Ackley Road and then walk your kids or your bike across to get to the other side of Laurens, but the point is it’s not very easy or inviting.”

The goal, then, is to make that connection more friendly for the people and their families in the communities surrounding the trail extension.

“We know that trail usage is equitable, meaning once you get on the trail, it’s free to use and you don’t need a car to be on it,” said Craig Lewis, principal of Stantec’s Urban Places. “But access and connectivity aren’t always equitable.”

Economic concerns were also at the forefront among the issues addressed during the public information gathering sessions held earlier in the month. In communities nation-wide, investments in greenway systems such as the Swamp Rabbit Trail are doing more to increase property values than any other park investment, according to Lewis.

“That’s great news if you already own a home up and down the corridor [of the trail extension],” he said, “because you’ll see your property values go up. But if you don’t already have a house there, that can be prohibitive. That poses some serious challenges as well, which we need to be aware of.”

The master plan will next come before the public in an open house in spring 2020, followed by a Planning Commission review before consideration by City Council in late spring or early summer.

The master plan, it should be noted, is aimed at developing policy and land use recommendations only, with the city having no final say on the project. The final design and construction of the trail extension itself is a separate project managed solely under the purview of the county. 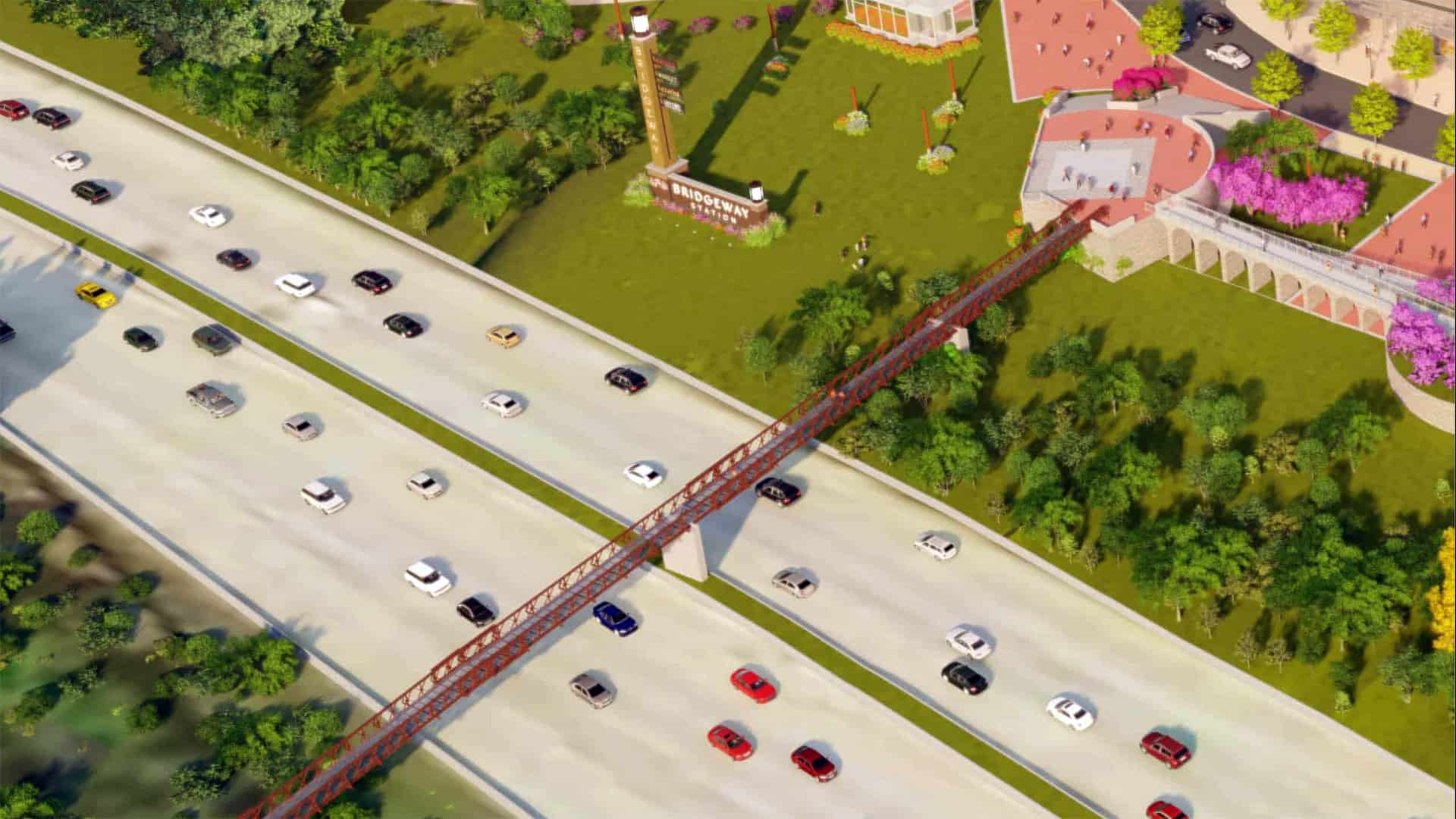 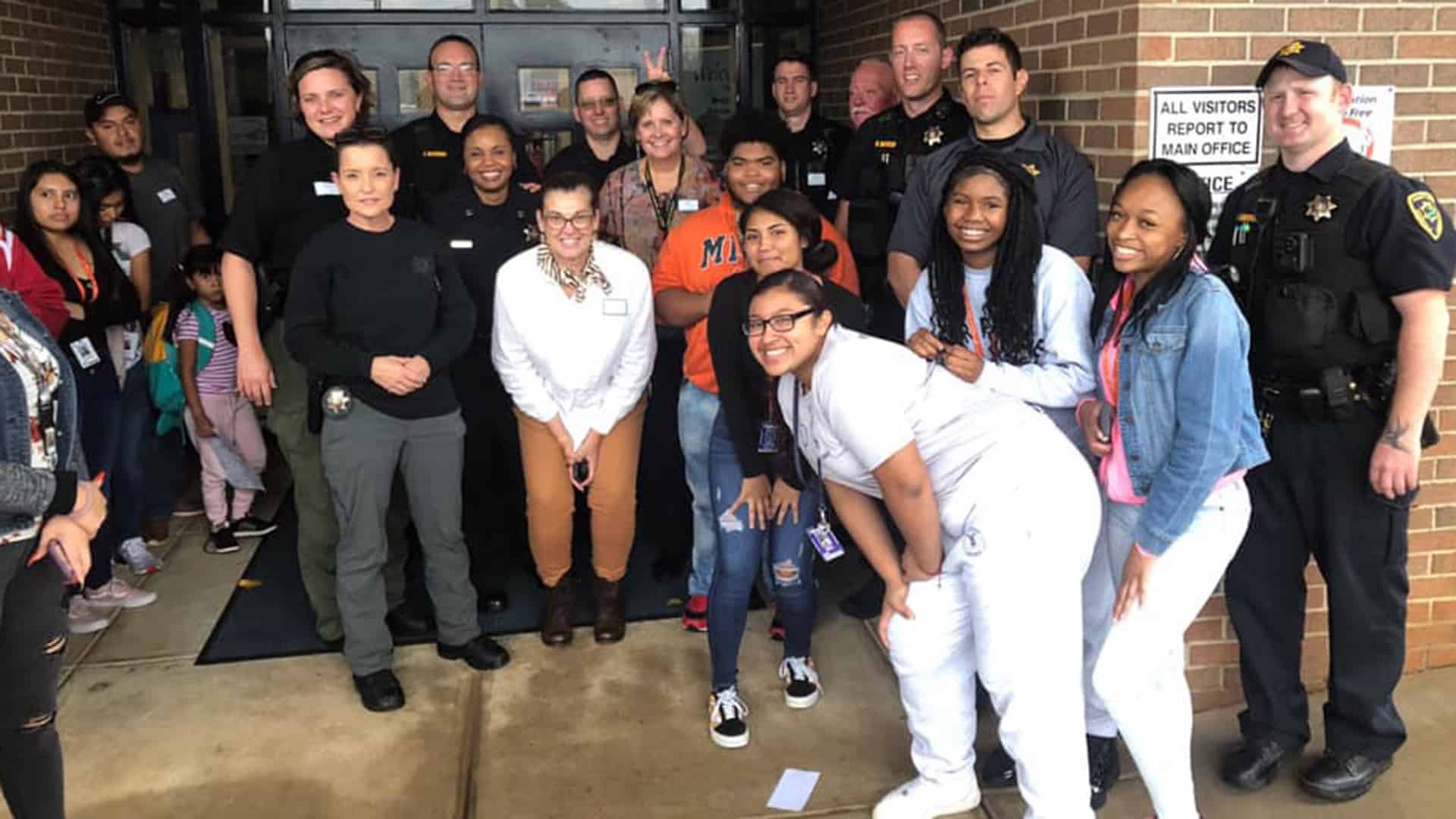