Sen. Harvey S. Peeler Jr., president of the South Carolina Senate, sent a letter to Marla Palmer this summer informing her she’d been appointed to the S.C. Holocaust Council.

Palmer teaches world history at St. Joseph’s Catholic School in Greenville. Last year, Palmer attended a seminar in Columbia called “Facing History and Ourselves,” which focused on the Holocaust and human rights. The seminar aimed to integrate the curriculum into a high school setting and was sponsored by the S.C. Holocaust Council.

Months later, Palmer received a call from a founder of the Holocaust Council inviting her to apply for a position on the council. From there, she was appointed by the governor, president of the Senate, and speaker of the House.

The S.C. Council on the Holocaust works to honor survivors of the Holocaust through educational programs, including teacher training programs and special events that discuss Holocaust history. 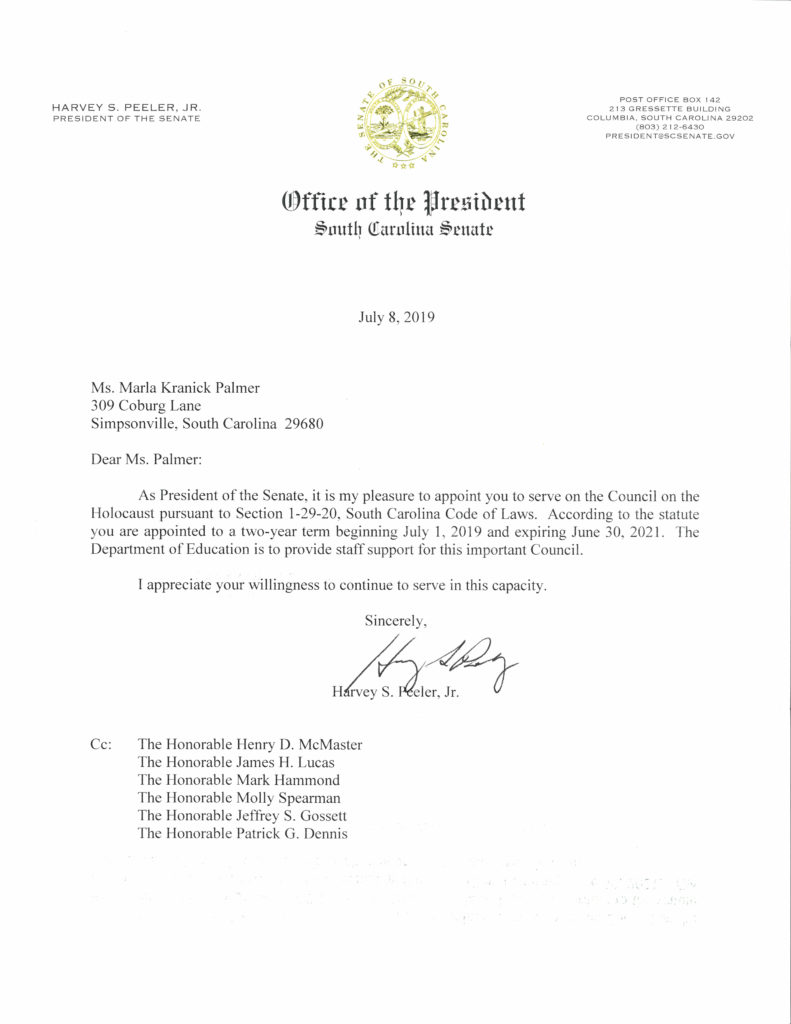 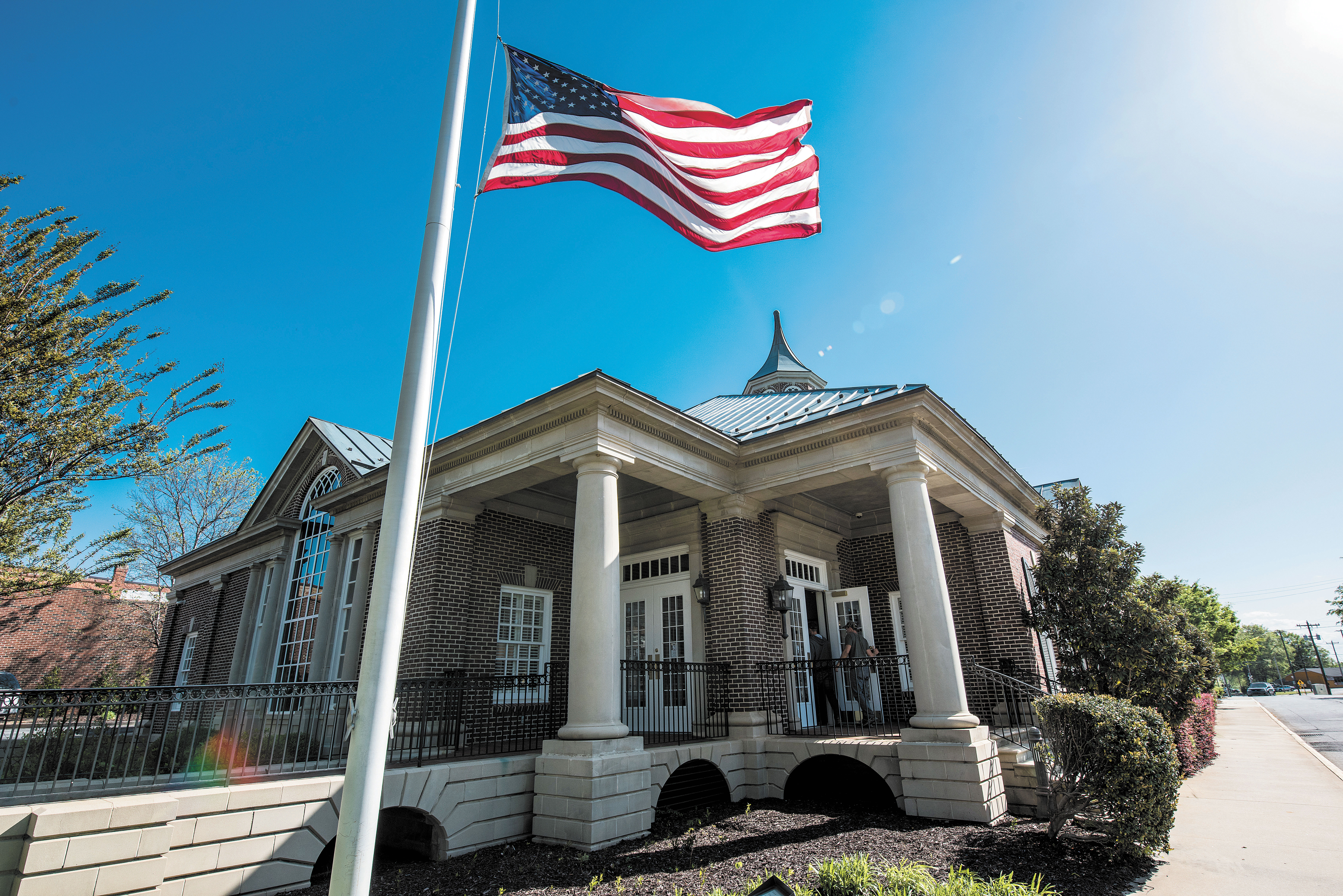 Places: Living in Greer – an event and recreation guide 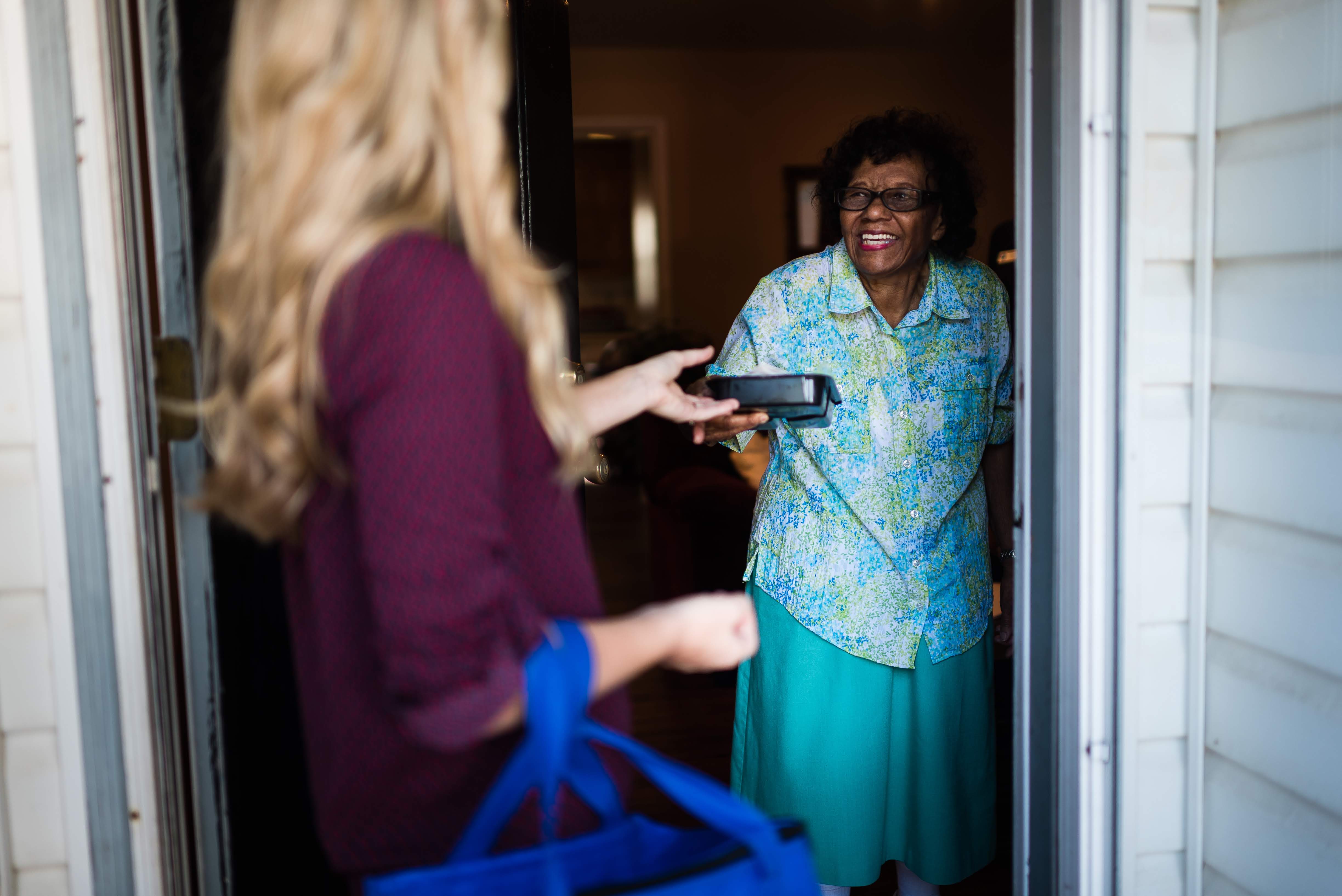