People give blood for a variety of reasons. In one instance, a near-tragedy gave local residents Kristen and Brent Odom a deep and personal appreciation for the value of what is often described as the gift of life.

Kristen’s and Brent’s story began at the happiest of times. Residents of Taylors, the Odoms in the fall of 2017 were excitedly awaiting the birth of their daughter.

“I had a pretty great, healthy pregnancy,” Kristen, who was 29, recalls now. “I exercise all the time and I’m really pretty fit, and there was no indication there would be any complication.”

Kristen went into labor and went to a local hospital at 3 a.m. Aug. 29, where she says she experienced a “perfectly easy labor.”

Caroline Odom was born at 5:30 p.m. Aug. 29 with no complications, Kristen says.

“She was perfectly healthy, and in my mind, we were good,” she says. “They told me she had an Apgar score of 8 or 9, and I knew in my mind that that was a good thing, so I just thought, ‘hey, we’re great!’”

But while their new daughter was great, Kristen was not. She was experiencing bouts of dizziness and vision problems, and as the doctors and nurses began to work more intensely on her, she remembers mainly a sense of confusion.

“My vision was still off, and they brought [Caroline] to me and I held her for seven minutes, and I just started feeling more and more dizzy,” she says.

Within minutes, Kristen says, the medical team had called an obstetrics code because of her deteriorating condition.

“I remember hearing them call the code and the room number, and I remember … thinking that’s my room number,” she says, “and I thought ‘something’s going horribly wrong. They’re calling the code for me.’”

Kristen Odom was bleeding so profusely that her blood couldn’t clot. She was taken to an operating room, where a team would work on her for hours. During that time, she says, she had six IVs that provided her with life-giving whole blood, fresh-frozen plasma and platelets. Those life-saving blood products were provided through The Blood Connection, the locally based blood supplier for all Upstate hospitals.

Although she didn’t require surgery, Kristen would spend the next three days in intensive care with a nurse at her side. All totaled, she says, she received around 25 units of blood products. The loss of blood had wreaked havoc on her body, including the loss of some kidney function. It would be several days before Kristen was allowed to go home, and she says she has only recently felt completely recovered. 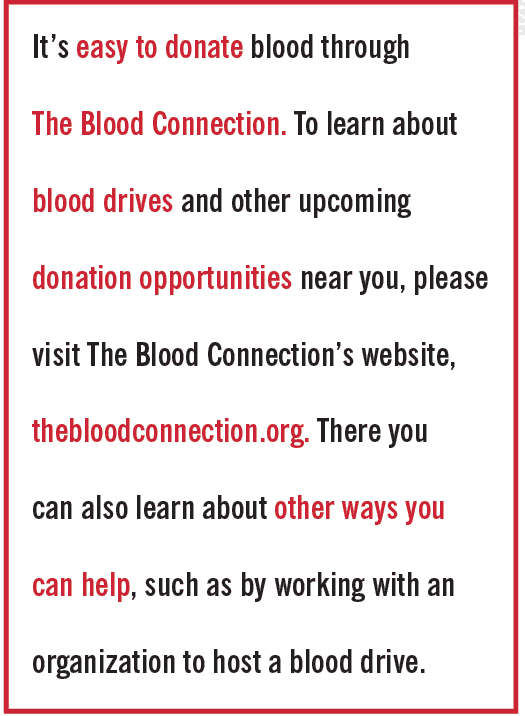 “I had to have physical therapy to be able to regain my strength,” she says. “I left the hospital being able to walk, which was a huge blessing. But even that was a process just to work up to, because I was so weak. It took me several months for my kidneys to get better, and my doctors told me to give myself two years to feel fully recovered.”

With Caroline’s second birthday recently passed, Kristen says she does finally feel like her old self.

“I feel fully recovered. I’m able to go run 30 minutes and I feel great, I feel strong,” she says. “I’m chasing a toddler!”

Since his wife’s ordeal, Brent Odom has made it a point to donate blood. Brent says he had donated blood for years – first in college and then, as a teacher and principal, at school blood drives – but never considered himself to be a regular donor.

Then he learned how much blood had been needed to save his wife’s life.

“It was probably when we were checking out and going home from the hospital that we learned (how much blood Kristen had received),” he says. “It really re-energized and revitalized my wanting to pay it forward by being a regular blood donor, which I have been, every eight weeks, usually, depending on my schedule. Knowing that it is such a lifesaver re-energized me to pay it forward.”

In addition, both of the Odoms now help The Blood Connection spread the word about the importance of donating blood.

Kristen says she will always appreciate the selfless donations of the people in her community whose blood kept her alive in 2017.

“I feel like I owe a massive thank you to everyone who takes time out of their day to donate blood,” she says. 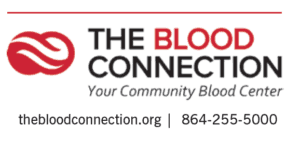 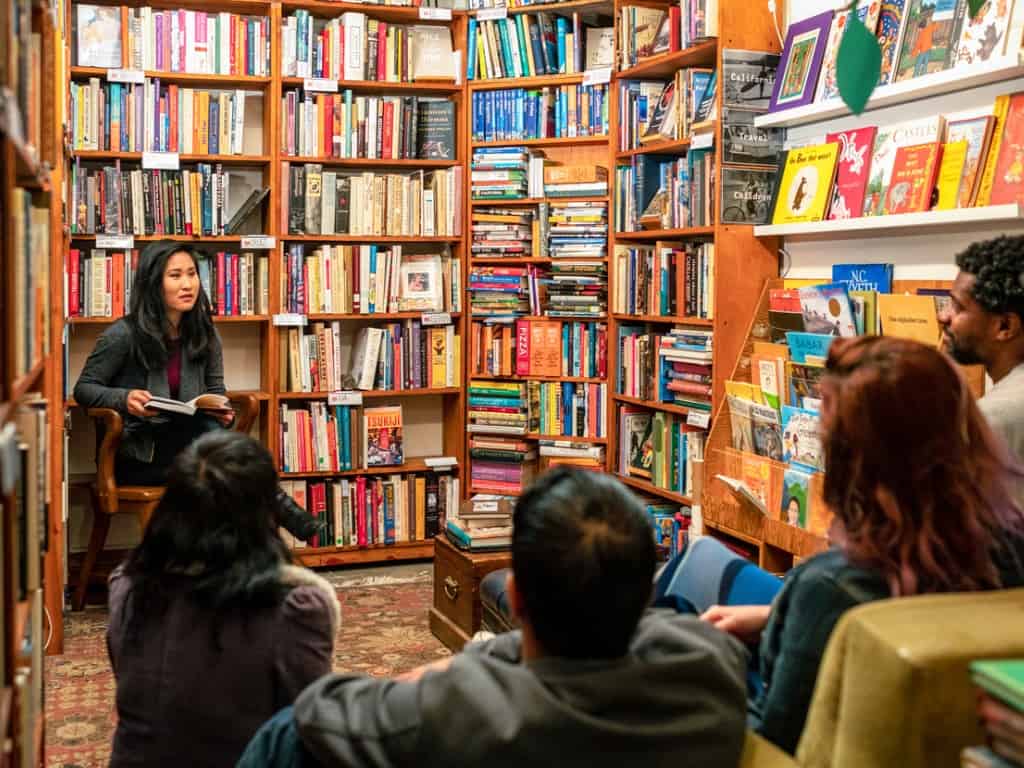 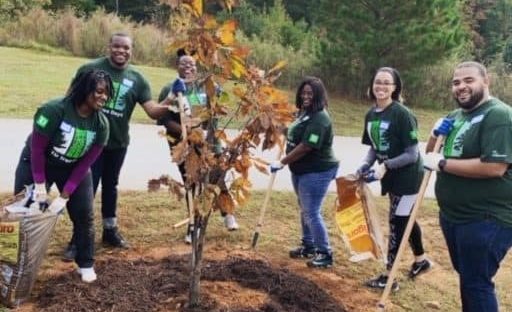