Skye Arthur-Banning, an associate professor in Clemson’s parks, recreation and tourism management department, secured funding from the U.S. Department of Veterans Affairs to grow the sport of soccer with disabled veterans. The funds will be used to develop and educate player-coaches who will then assemble and coach teams of disabled veterans.

The $52,000 awarded by the grant represents the only money given in 2016 to specifically fund Paralympic soccer by the U.S. Department of Veterans Affairs. Arthur-Banning will work with several veterans and representatives from U.S. Soccer over the project’s duration that will culminate in several matchups between the assembled teams.

“These men have already given so much to their country, and now they want to give back to their communities and fellow wounded warriors,” Arthur-Banning said.

The participating coaches will then take lessons learned back to their own communities to assemble teams of veterans. Arthur-Banning said grant money will provide six months of resources for coaches to pull teams together and for necessary training expenses.

U.S. Marine Corps Maj. Stephen Taylor is one of the coaches involved in the camp.

Taylor suffered a traumatic brain injury that went undiagnosed for months after an encounter with an improvised explosive device in December 2010.

It was only after returning to the U.S. on leave two months later that he and his family started seeing the real effects. His wife and kids noticed something wasn’t right. He had constant migraines, tremors and he frequently forgot things.

“I didn’t see the effects, but the onion started to peel,” Taylor said. “I was a real jerk and I was a bad father; I finally started to realize that it was affecting my family and it was time to do something about it.”

After his diagnosis, he was stationed in the East Coast’s Wounded Warrior Battalion, where he saw a flyer for the U.S. Paralympic Team soccer camp. At 44 years old, Taylor thought he might be too old, but he tried out anyway.

“I realized I was too old for the team, but I don’t play timid. I told Sharp I wanted to be involved,” Taylor said. “I want to be around young guys who I’ve got something in common with.”

After Taylor and the other coaches have a few months to assemble and train teams, Taylor and other coaches will return to campus in April to become national, D-licensed U.S. Soccer coaches. In June, the three teams will participate in exhibition matches where they’ll be able to put months of practice to use in competition.

“There’s no reason everyone involved can’t get something out of this,” Arthur-Banning said. “Our students can gauge how much of an effect this experience has on these veterans, we can grow Paralympic soccer in communities and we can have a positive effect on people who have given so much.” 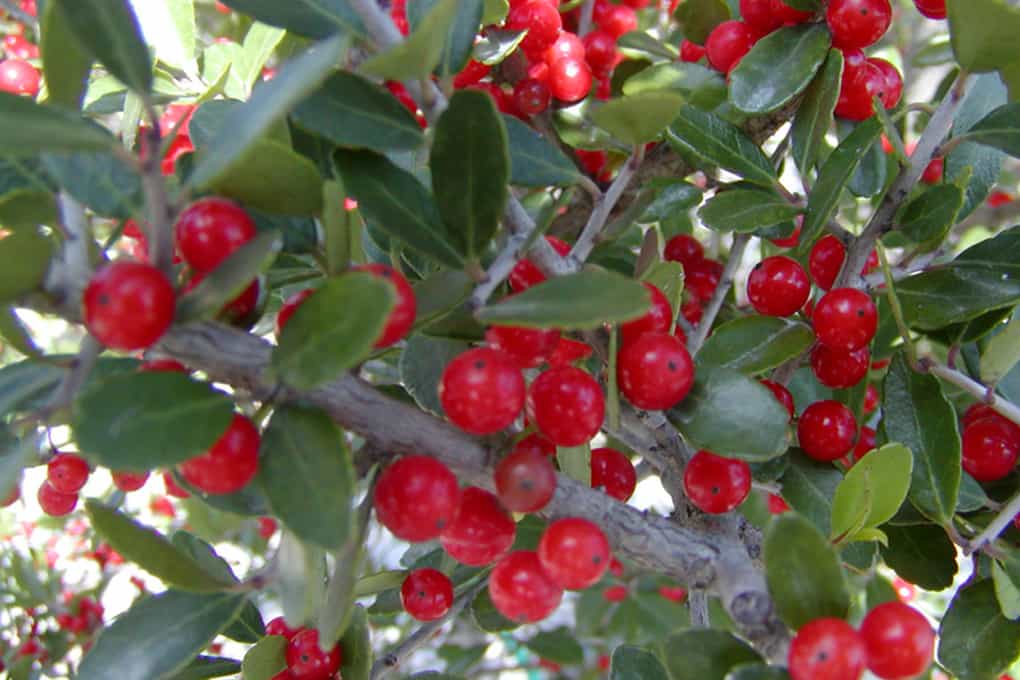 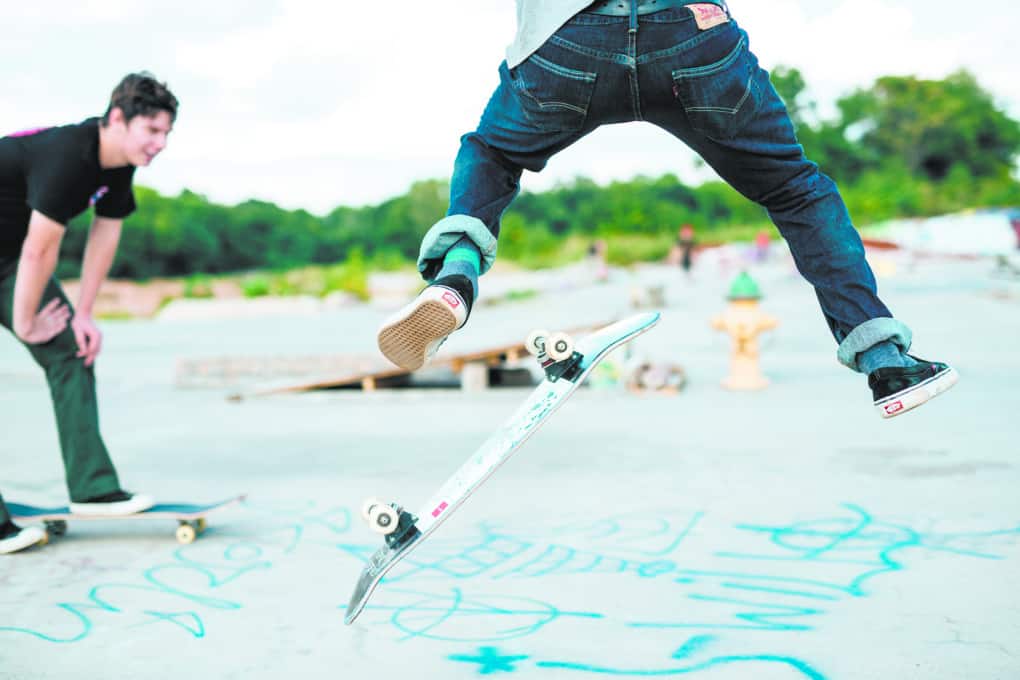