City Council approved a proposal for the Public Works department to reclaim garbage collection at the conclusion of the city’s five-year contract with third-party vendor ACE Environmental, which was acquired by Meridian Waste.

This item will have a second reading on April 13.

Since December 2019, the city has been paying Pratt Recycling to accept recyclables picked up by ACE Environmental instead of receiving payment for the recyclables. Simpsonville initially paid Pratt $25 per ton, but the rate has increased to $65 per ton, and the city is spending an average of more than $5,000 a month for the vendor to accept the recyclables.

The city plans to continue encouraging residents to recycle by providing a list of sites for dropping off recyclables and further education.

This item will have a second reading on April 13 and if approved, the city will stop curbside recycling in September.

City Council approved the proposed rezoning of a property at 215-231 Stenhouse Road on first reading. The property will be rezoned as a residential high-density neighborhood.

City Council approved the rezoning of property on Stokes Road on first reading. The property was rezoned to a residential low-density neighborhood. 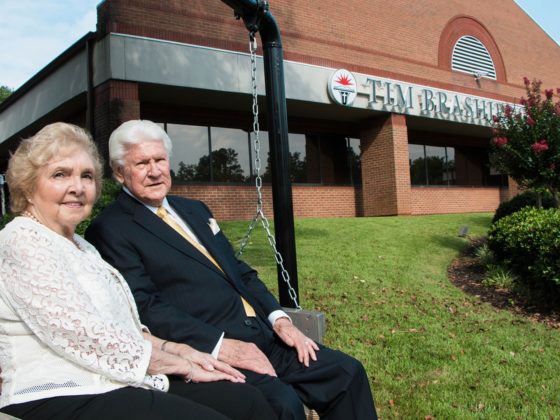 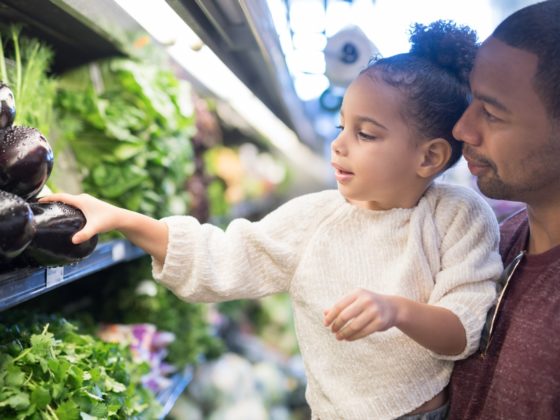