The new budget’s total is $20,191,903. While it does not have a tax increase, it includes the following purchases:

The budget also includes $250,000 for road resurfacing through the Public Works Enterprise Fund as well as Tater Shed renovations and production sound and lighting for the Simpsonville Arts Center from the Special Revenue Fund.

APPROVED: Amendment to the ‘Bailey Bill’ (Chapter 28, Article IV of the Simpsonville Code of Ordinance)

City Council approved an amendment to the “Bailey Bill”, which incentivizes the restoration of historic property in the city.

The amendment allows for the incentives to be used even if the property owner starts work prior to informing city staff as long as the improvements comply with the ordinance.

“What we have discovered is that it is possible, particularly with residential property, that the homeowner may not be aware that the ‘Bailey Bill’ is applicable,” said City Administrator Dianna Gracely. “We don’t want to preclude them from being able to take advantage of that tax incentive if they inadvertently begin work before they know this something they can take advantage of.”

While the text allows for the owner to begin work before initial approval, they will still have to have the property certified as a historic site/home and it must be presented before City Council for review.

City Council approved the annexation and rezoning of 9.42 acres at 1007 Neely Ferry Road to allow a 60-townhome development.

City Council also approved Greenville-based engineering consultant Synterra for the City Park project which includes building the new municipal complex on the periphery of Simpsonville City Park. Council chose Synterra because of the consultant’s experience in environmental preservation and the need to plan for potential stormwater issues in the park caused by the new complex.

Synterra and CoTransCo will work with Charlotte-based landscape architect ColeJenest & Stone on their respective projects.

For the trail extension, council approved Studio Main, a landscape architecture firm based in West Pelzer. The project includes designing a 2.5-mile trail extension from Fairview Road to Heritage Park. 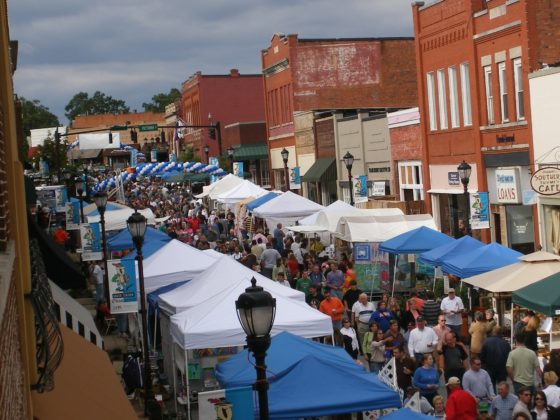 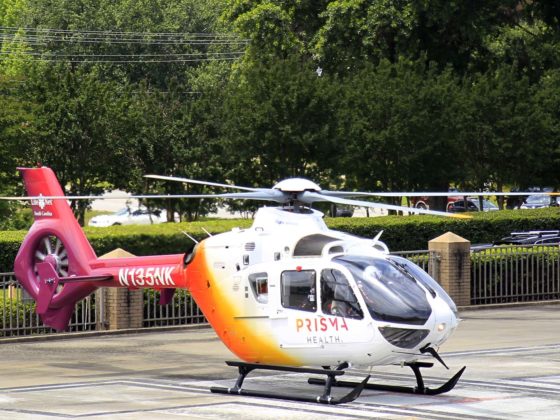