As the city prepares to assume trash collection in September when its contract with Meridian Waste ends, Public Works has purchased four new garbage trucks. The city has also ordered approximately 8,700 trash cans to allow each trash pickup location to have a new container. The trash can order allows the city to have extras on-hand in case someone needs a replacement, said City Administrator Dianna Gracely.

“We bought black Schaefer containers that will have the city logo pressed into the side of them,” Gracely said. “We are also going to have the holiday schedule heat-pressed onto the lid of the containers.”

The new trash cans will be distributed two weeks before the city takes over sanitation.

City Council approved a resolution to allow Gracely to submit an application for two city employees to participate in the Municipal Association of South Carolina’s six-session Retail Recruitment Training Program.

The new course is open to 15 participants at a time. If Simpsonville’s application is approved, the city’s planning and economic development director Jason Knudsen and codes enforcement and planning employee Jon Derby will participate.

The program is $6,000 for two participants and attendees will learn how to do a market analysis and talk to national retailers to get them interested in the attendee’s community.

Gracely said the training would help Knudsen learn how to recruit businesses to occupy empty inventory in the city, such as the former Ruby Tuesday building on the corner of Fairview Road and Grandview Drive.

Per the requirements of the Bailey Bill, the homeowner has sent documentation to National Park Service and received conditional approval to be listed as a historic property.

The property owner plans to complete updates to the home such as:

The house, which was built in 1904, belonged to former mayor Lawrence Lafayette Richardson, who was also the city’s first MD. 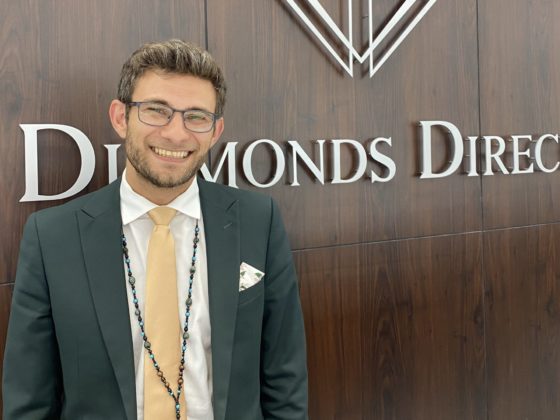 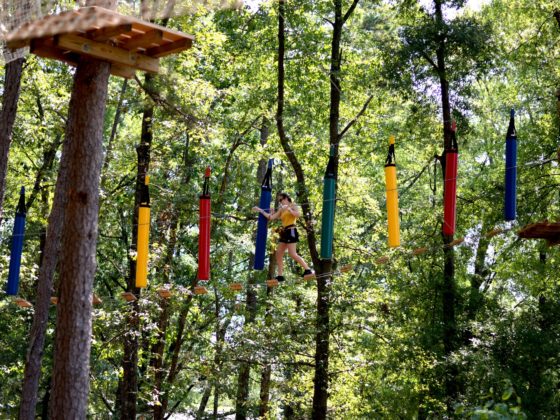