Simpsonville City Council voted unanimously Sept. 14 to convert five parking spaces in the area of the Ice Cream Station on the east side of South Main Street to 30-minute, non-metered spaces.

The five spaces are in addition to an existing timed parking spot outside of Howard’s Pharmacy. Enforcement will be through the honor system or through self-reporting by the nearby businesses, said City Administrator Dianna Gracely.

There is no word on when the plan will go into effect.

The rezoning of almost nine acres at 506 N.E. Main St. The developer, Ford Elliott of E&H Property LLC plans to build a 40-unit townhome community with a large buffer along the left side of the property and a water retention pond with a water feature.

The annexation and rezoning of about 4.5 acres at 1212 and 27305 W. Georgia Road from residential suburban to business general.

A change to the city’s rezoning ordinance requiring applicants to notify by certified mail nearby property owners directly affected by their rezoning or development requests.

Appointment of city administrator Dianna Gracely and director of finance Christine Furino as the two people to receive, track and report the more than $12 million awarded to the city under the American Rescue Plan, a $1.9 trillion economic stimulus bill which was passed in March 2021.

In addition, City Council approved the proposed expenditures for the funds, which include: 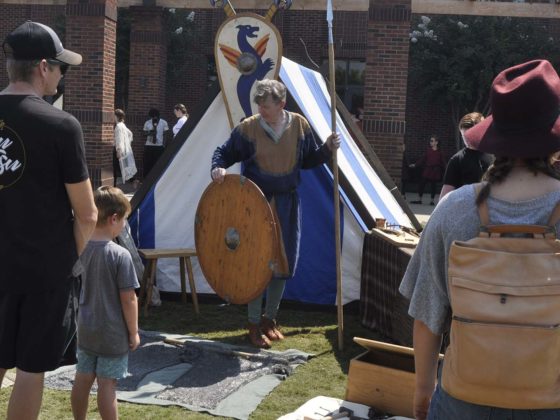 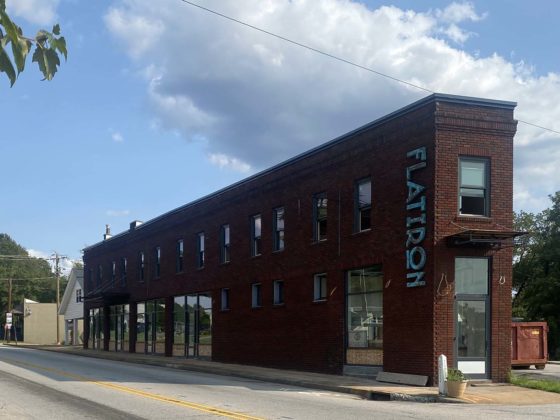 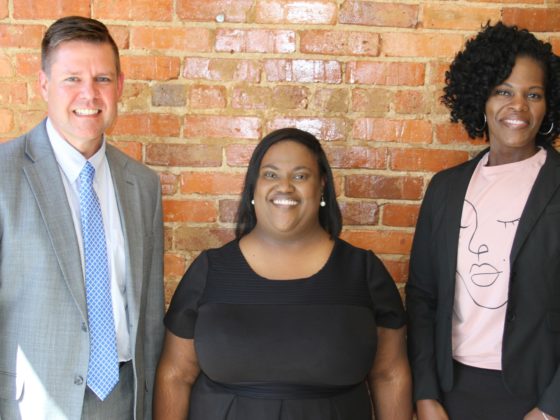 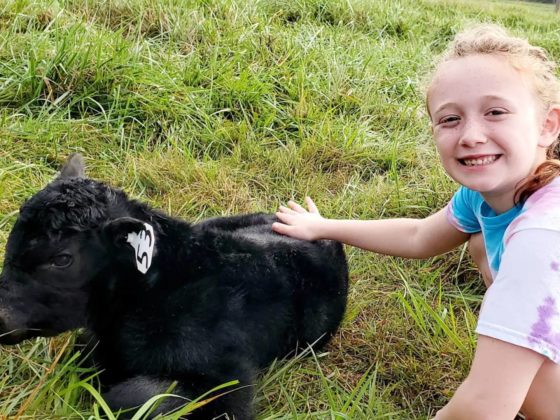