As Suicide Awareness month continues throughout September, and given that the past couple of years has taken a drastic toll on many people’s mental and emotional health due to the isolation caused by the pandemic, several organizations are working hard to serve as a resource for people in crisis.

Ken Dority, executive director of the National Alliance on Mental Illness (NAMI) Greenville, says it’s still too early to see the impact the pandemic has had on suicide in the U.S. but it has certainly led to more discussions around mental health.

“It has taxed individuals and families for a number of reasons that are just beyond the virus itself because there have been so many economic and other factors, it has just weighed people down tremendously with depression and anxiety,” Dority says.

Dority recommends focusing on healthy habits to help with stress  — that includes getting enough sleep, exercising, keeping up with social contacts and unplugging from the world a little bit.

During the pandemic, he’s seen more people bring friends, relatives and others into NAMI out of concern for their mental health. “People are helping more,” he says. The downside? South Carolina doesn’t have enough psychiatrists to meet the demand.

“There are still some holes to plug.”

More than 60% of communities in South Carolina don’t have access to such help, reported the American Foundation for Suicide Prevention.

The only South Carolina state hotline for mental health is run by Mental Health America of Greenville County. Jennifer Piver, the executive director, said the number of calls they’ve received since the pandemic has gone up. But, she says, there’s also an inclusion of grief in conversations now that wasn’t as common before. Piver adds that many people are calling and saying they’d never have imagined calling the hotline.

“When you’re isolated, a lot of your coping skills or places you’d go or people you’d see just aren’t as accessible anymore,” she explains.

Piver also says the hotline is there to meet a need.

“We’re a safe place to talk about some really scary things and know that we’re going to be there if they need community resources,” she says. “We’re going to get those for them or help connect them.”

In the U.S., deaths by suicide continue to climb. Even before the pandemic, the suicide rate had increased more than 35% between 1999-2016, according to Dority. In 2018, there were an estimated 1.4 million suicide attempts and over 48,000 deaths by suicide.

Symptoms of suicidal thinking may include:

Approaching someone who is in a suicide-crisis:

If you’ve thought of, or are concerned about suicide, call the National Suicide Prevention Lifeline at 1-800-273-8255.

You can also call 864-271-8888, the crisis hotline of Mental Health America of Greenville County. 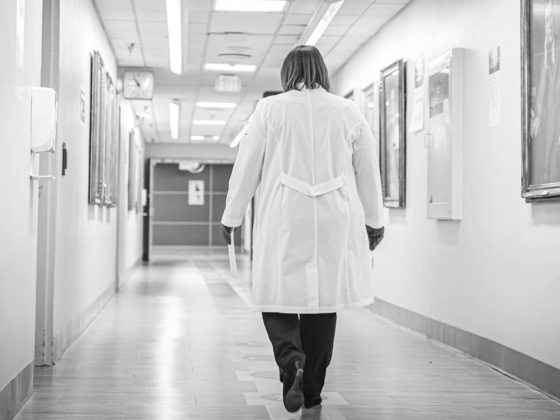 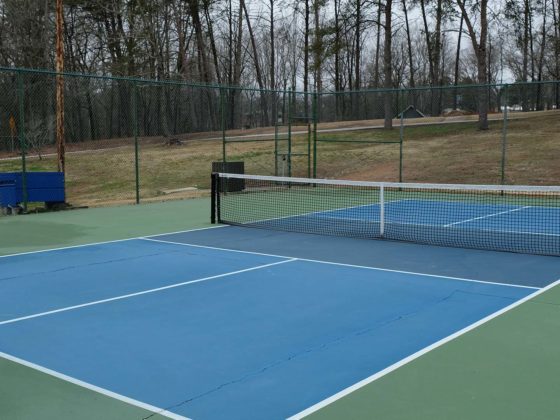 The Scoop with Amy Doyle: More (pickleball) courts are on the way! 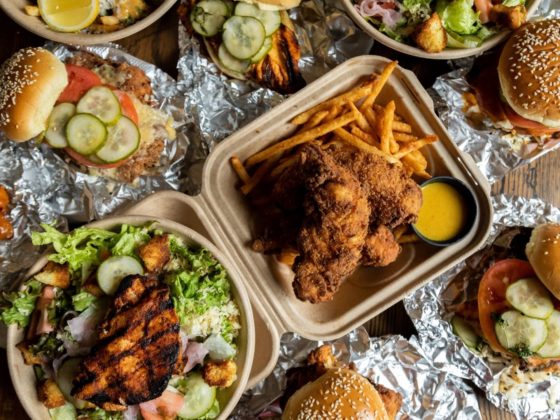 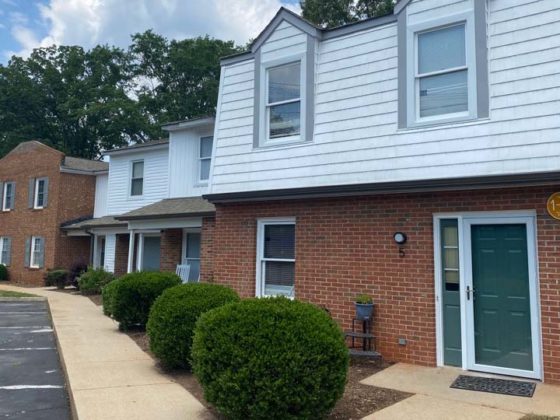 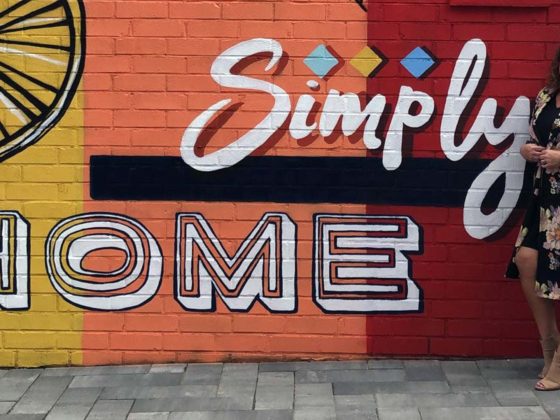 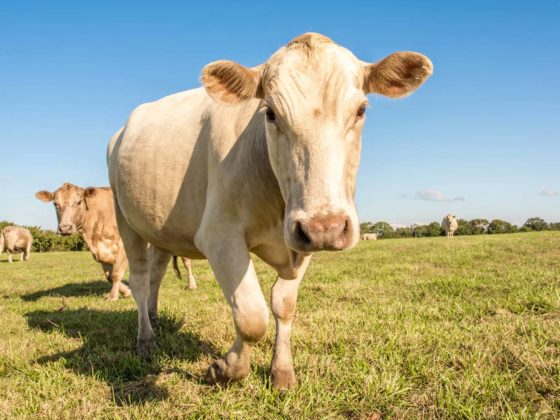 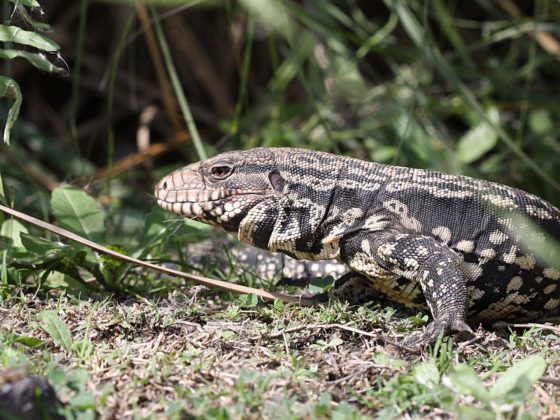 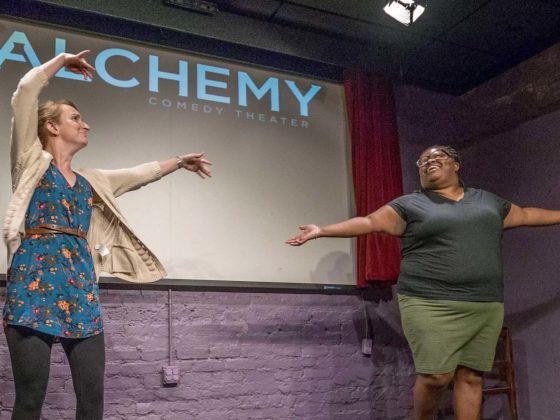 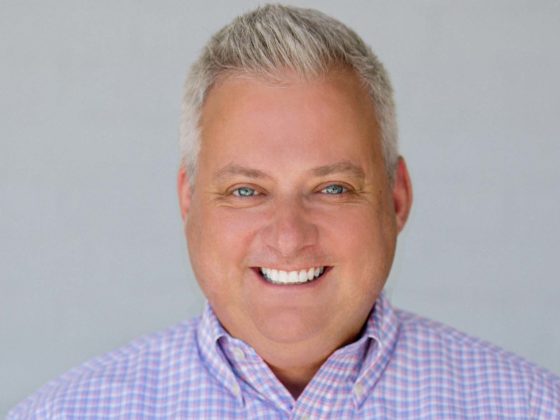 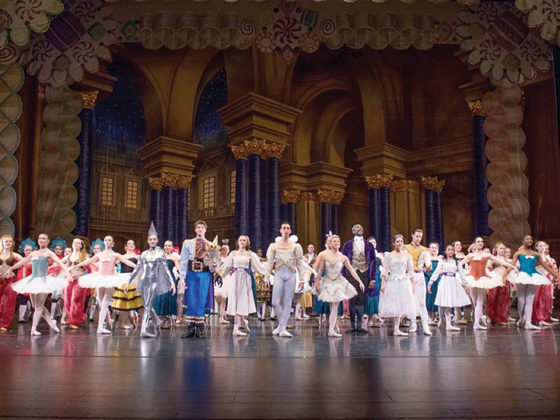