Julie Ellis and Mark Bergstrom, co-owners of Season’s Cafe and Catering, have traveled the world, held a variety of jobs and worked at some of the Upstate’s – and the nation’s – top restaurants. They brought that experience and knowledge together to accomplish something they hadn’t seen done in the area: “We wanted to do ordinary food in an extraordinary way,”Bergstrom said. “Let’s not have a hundred things on the menu – let’s pick ten things and do them better than anyone else on the planet.”

Their steadily growing clientele, both in the cafe and at a range of catering events, vouch that they have done just that. Their turkey sandwich is no ordinary turkey sandwich, but is made with fresh turkey roasted in the oven that day on-site, accented with house-smoked bacon, Swiss and pesto mayo on a croissant. “We’re a scratch-made restaurant,” Ellis said. “We do all of our own remoulades and aioli, we smoke our own pastrami. We do this classic food but with a little Southern flair.”

The business opened 15 months ago after Ellis had met Bergstrom at Virginia College of Culinary Arts, where he is program director and she was a student. Ellis had started out as a teacher and then worked for American Express, spending nine years in Asia before she moved back to America and decided to enroll in culinary school.

Bergstrom, who also teaches, had taken the job at the school after a culinary career that included high level jobs in restaurants in Boston and London.

Bergstrom said Ellis stood out as a student thanks to her experience, talent and “passion for food. That’s something you can’t teach,” he said. Ellis cites Bergstrom as the ideal business partner because she views him as a mentor. “He’s my inspiration and the reason I got into this,” she said.

They collaborated on the Seasons concept that focuses on their individual strengths and passions, including cooking classes taught Bergstrom, catering for business and other functions, ready-made meals to go for families to pick up, and a cafe that was away from downtown but wasn’t far – and could draw the growing Mauldin/Simpsonville/Pelham Road crowd.

Catering is Ellis’ passion, and she often creates beautiful spreads for large parties and delicious lunches for large business events. “I love beautiful food, and I like getting to use that personal touch,” she said.

In addition to its popular lunch, the cafe recently started serving dinner on Fridays, featuring items like shrimp and grits and salmon with beurre blanc.Though items like mac and cheese bites with jalapeno or homemade hush puppies are indulgent, the cafe has also made thousands of healthy paleo meals, which are a hit. Some clients order up to 20 to-go meals – both the healthier and the more indulgent varieties – every week.

Bergstrom’s passion for food extends beyond the work day, as he loves to spend time in his garden, where he grows food for his family. He also raises chickens for fresh eggs. Bergstrom and Ellis are excited about the future for Seasons as the area around it continues to develop. “It is growing, and we’ll grow along with it,” he said. 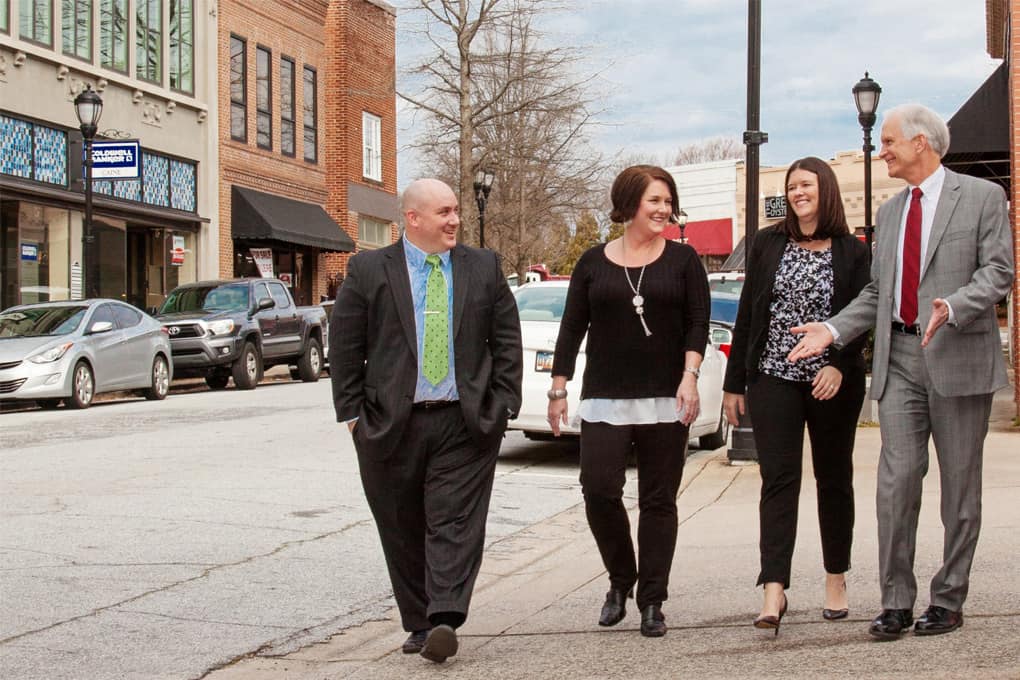 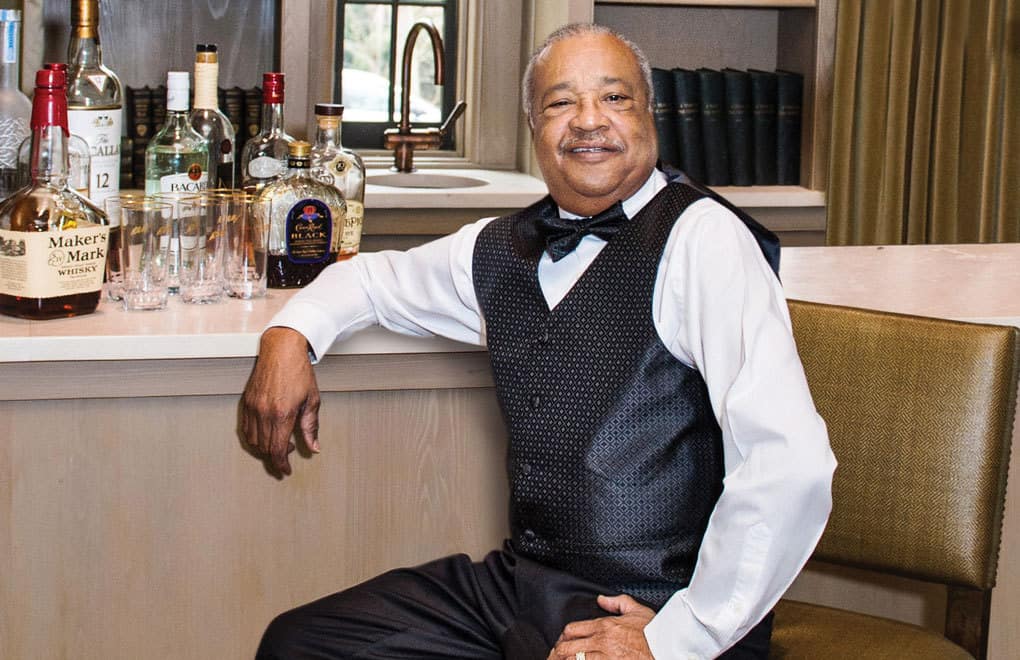 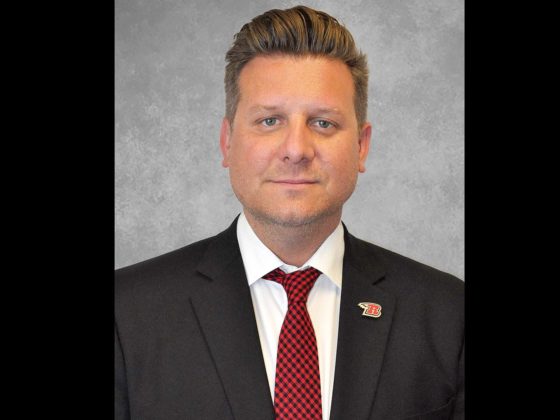 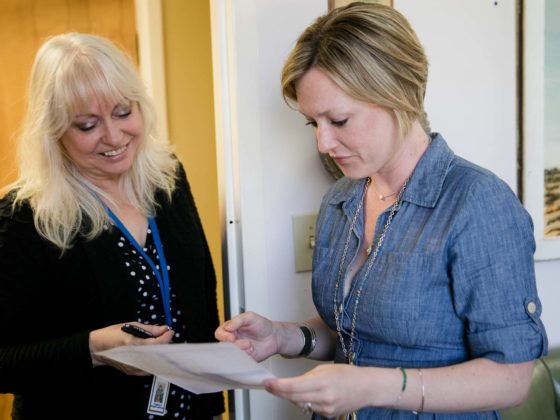