After years of having a notorious reputation in Greenville, the community of Sans Souci has been rejuvenated thanks to a concerted effort led by the Sans Souci Neighborhood Alliance.

The organization’s work won the Max Heller Neighborhood Improvement Award at the Greenville Chamber of Commerce’s 131st awards ceremony that was held Feb. 20.

The award, named after former Greenville Mayor Max Heller for his push to improve Greenville County, was given to the organization because of its extensive work beautifying and rejuvenating Sans Souci, a community that sits just a few miles north of Greenville’s downtown.

The group seeks “to connect and promote, to protect and enhance the diverse Sans Souci neighborhood,” according to its website.

To do that, residents often get their hands dirty.

One recent weekend, for example, the group had a “pints and planting” event during which its members planted 150 trees in a local creek’s flood zone that will aid against future flooding. In April, the group will restart its garden concerts that will bring musicians from across the Southeast to the Sans Souci community garden. The first concert, scheduled for 6:30 p.m. April 26, will feature Niki Talley and Katie Ukelele.

Local organizations often help out in these events. For last weekend’s planting, the alliance worked with TreesUpstate and Keep Greenville County Beautiful.

To make a sustained effort to better a neighborhood, though, you need people to show up.

Rachel Rossman, the organization’s president, says community involvement is the key to its revitalization success. “If everybody pitches in and cares about their neighborhood,” she says, “you can make change.”

The Sans Souci Neighborhood Alliance has been working steadily for years now, and it’s paid off. But change takes time, Rossman cautions.

“It doesn’t happen overnight,” she says. “Little by little over the years, I’ve seen some real positive progress in Sans Souci.”

The organization also wants to ensure that Sans Souci’s history is preserved. Rossman says that many people in the community have been there since the 1940s and 1950s. They’ve raised their children and grandchildren in the neighborhood. It also has newer additions as people move in as Greenville continues to grow.

The community, Rossman says, shouldn’t be disregarded because it has its share of problems.

“[Sans Souci] has a lot of vitality and enthusiasm,” she says. “People shouldn’t discount that.” 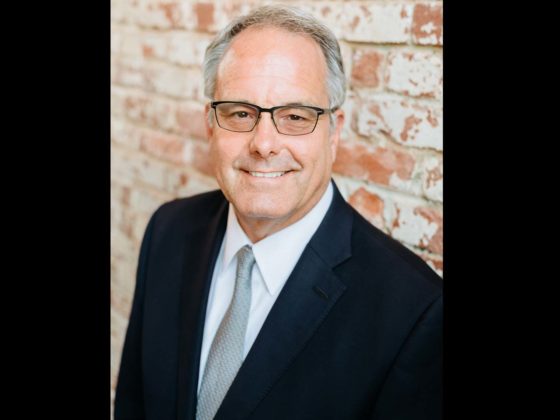 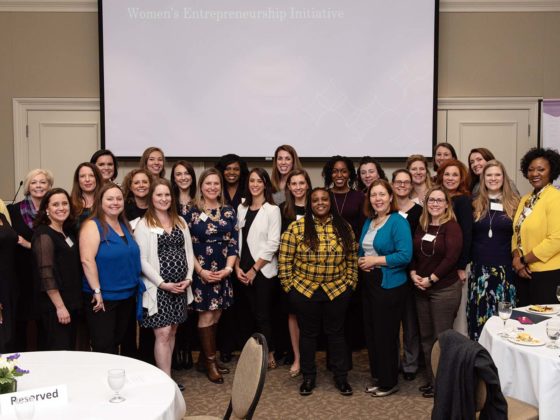