The three-day simulation took place on property owned by Greenville Spartanburg International Airport. The A C-130 U.S. Cargo Aircraft and a C-17 U.S. Military transport plane were part of the exercise.

The exercise was designed to allow for maximum participation from federal, state, and local response agencies, while simultaneously providing an opportunity to prepare for emergencies.

The Salvation Army partnered with Bons Secours St. Francis Health System  to provide meals to the participants and first responders. The employees and volunteers served the meals over the course of the event.

Major Pete Costas, Area Commander, says, “We pray that nothing like this ever happens, but it is good to know that there are so many well-trained people ready to selflessly respond. The Salvation Army is always ready to have feet on the ground helping in any way possible.” 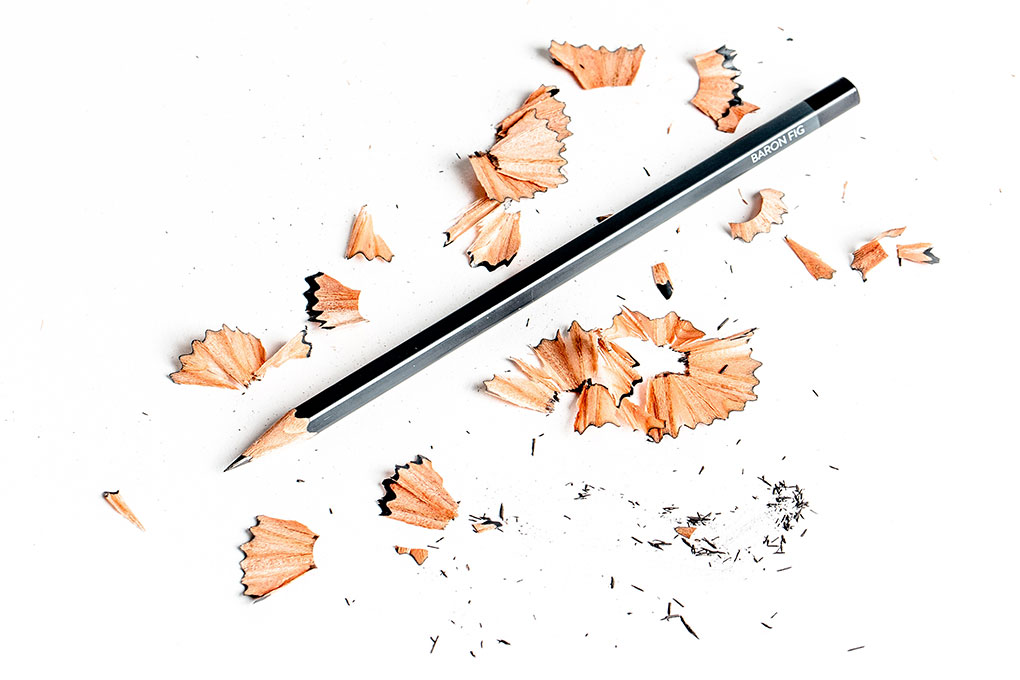 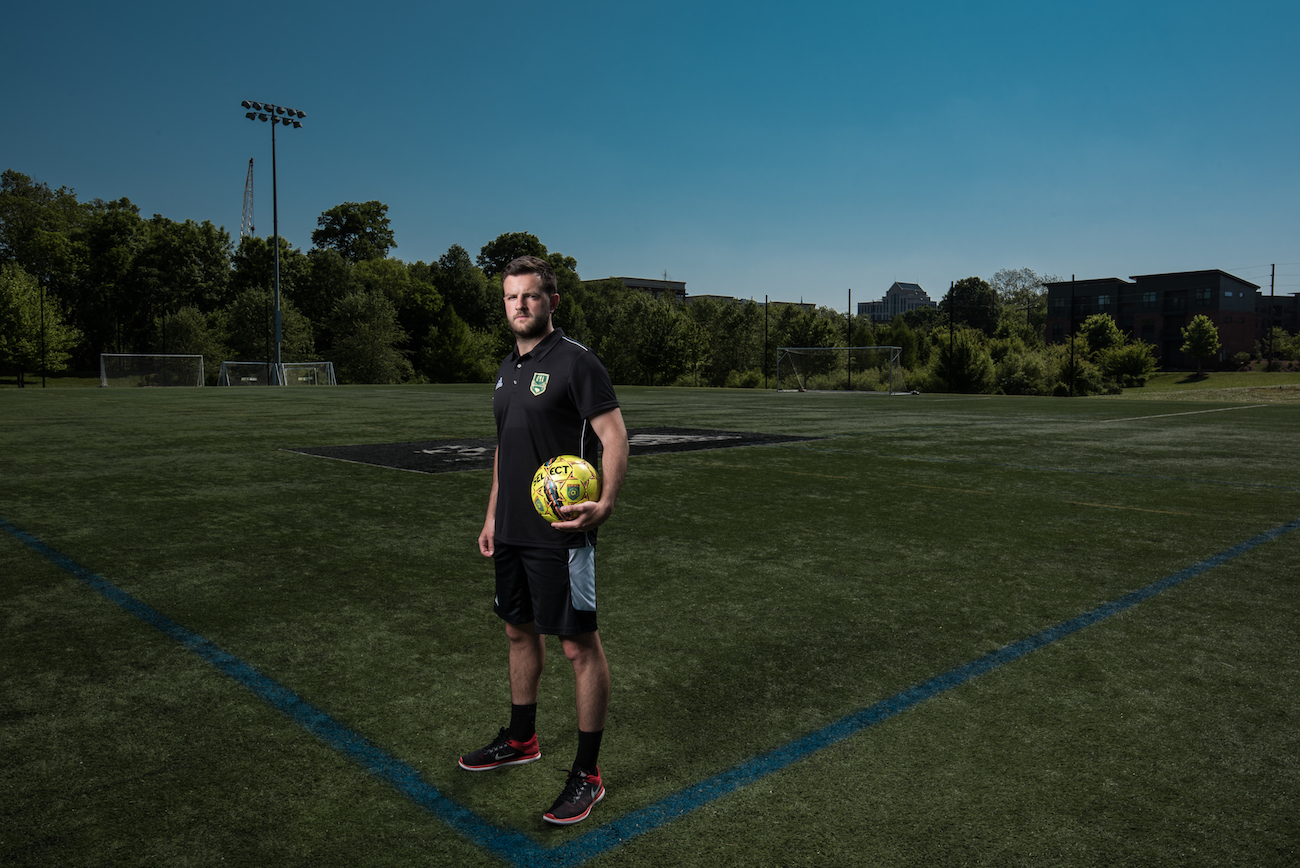