There’s not a day that goes by on Upstate roads when traffic congestion — and all too frequently, accidents — bring both delays and danger to motorists, cyclists and pedestrians.

This makes it all the more important for drivers to remember and obey not only basic traffic laws but the wider concepts of courtesy and consideration that make it possible to navigate the region’s streets, roads and highways safely.

But as anyone who’s taken to the streets knows, that common courtesy and focus on safety is not practiced by all.

The most dangerous activity

Climbing into several thousands pounds of metal and plastic to get to work and home and places in-between is the most dangerous activity most people engage in every day, according to Master Trooper Mitch Ridgeway, community relations officer for the S.C. Highway Patrol.

Moving vehicles are inherently dangerous, Ridgeway says, because of their size and speed adds that the greatest leading cause of accidents, injuries and deaths comes down to driver inattention.

“It’s one of the main problems on our roads right now,” he says.

That potentially deadly combination of inattentiveness and being behind the wheel of a massive vehicle — especially when those vehicles are increasingly sharing the road with more bicyclists and pedestrians — puts the onus on drivers to pay attention, according to Mary McGowan, board chair for Bike Walk Greenville.

She says even though it’s a cliché, it’s nevertheless true that with great power comes great responsibility. Pedestrians and cyclists are physically no match for a car, and the consequences for failing to share the road can be deadly.

“We’re just out here trying to survive,” McGowan says. “We all benefit when we stop prioritizing speed and convenience over safety.”

It doesn’t take long driving anywhere these days to spot people dividing their attention between driving and operating a cell phone or other electronic device.

It’s illegal to text and drive in South Carolina. Virtually everyone knows this, which is why Ridgeway says he tends to see much more of it when he’s driving his personal vehicle than a fully marked patrol car.

It’s common enough that his son frequently spots such drivers and calls them out to Ridgeway.

Even a momentary glance away from the road is dangerous. Ridgeway explains a driver going 55 mph travels the length of a football field in about four seconds — more than enough time for something to happen that requires immediate action from the driver.

Compounding the problem of driver distraction is the proliferation of electronic systems within cars that require the driver’s attention to operate. Many are ostensibly designed to help the driver keep his or her eyes on the road, but McGowan says they can often divert the driver’s mental focus away from driving.

Ultimately, everyone’s ability to drive safely hinges on drivers obeying traffic laws and being mindful of others on the road, according to Ridgeway.

“We all have to work together as a team and just be considerate of each other,” he says.

Although most drivers obey traffic laws, there are a number of violations that are common enough to warrant a reminder of some driving basics:

The following are S.C. traffic fatality numbers as of Oct. 26 and compiled by the state highway patrol: 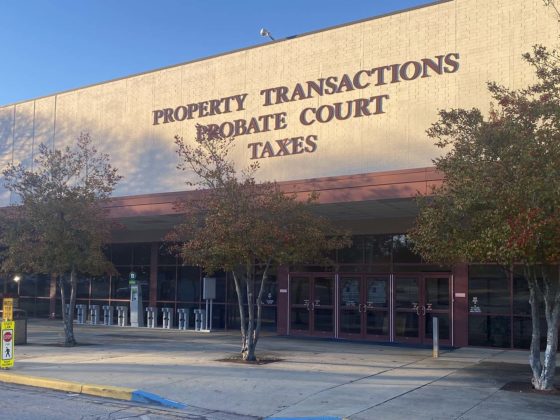 The Motley Fool: Where Does the Money Go?