Growing up in the Virginia suburbs of Washington, D.C., where winters are colder, bleaker, and longer than those in South Carolina, I counted on spring each year to paint over the dull gray canvas of winter with a palette of pastel hues. I watched intently for the first green tips of crocuses to poke their heads above the ground in March, reveled in the sunburst of daffodils, and sought out the pink profusion of cherry blossoms that rim the Tidal Basin in downtown D.C. in early April.

In Greenville, it’s not unusual to have spring-like days in January and February. Still, it’s not until late March that the shamrock-green buds begin to hatch from the trees. That’s when I know it’s time to prepare my herb and vegetable gardens.

Planting herbs in my kitchen garden, just off the back deck, is one of my most beloved rites of spring. Thanks to Greenville’s climate, the thyme, rosemary, oregano, chives, and lemon verbena in my plot all winter over. As does the tarragon and sorrel that grow nearby in pots.

Every year I supplement those herbs with a variety of annuals: basil, lemongrass, and whatever else strikes my fancy when browsing the plant sales at local farms. The lemongrass, I should note, is for my dogs. I began years ago growing it for cooking, but soon after caught our younger Golden Retriever, Jasmine, eating it. She, in turn, taught our rescue Golden, Maddie, to eat it too. Now I buy two lemongrass plants every spring so each dog has her own to munch on.

The contents of our vegetable garden likewise varies from year to year, depending on my ambition, but the one thing we always have is tomatoes. My husband, Joe, is of Sicilian descent, and fresh tomato sauce is de rigueur on our table in summer. We put in our tomato plants in early April and hem the two raised beds with chicken wire, in hopes of keeping our dogs from not only trampling the young tomato plants, but also from eating the ripe fruit.

I discovered Maddie’s penchant for tomatoes last summer. She was in the backyard one afternoon, and I looked out and saw her back by the garden chewing. I called to her, and when she looked up, her mouth was dripping with red. Horrified at the thought that she was feasting on some wild critter, I called her again, more commanding this time. Unfazed, she merely glanced my way and kept right on eating (so much for me being the pack leader!). I ran outside, dreading what I would find. As I got closer, I laughed when I realized she was scarfing down a big, ripe, heirloom tomato that she had plucked off the vine. I could hardly fault her for appreciating fresh tomatoes.

Dogs are not the only animals drawn to our garden. A couple of summers ago, I went out to weed and found a chipmunk caught in the chicken-wire fencing. The poor little thing was trying his darnedest to wriggle free, but his torso was too plump to fit through the opening in the wire, which was digging into him the more he struggled. The only way to free him was to snip the wire, so I retrieved my shears and a pair of leather gardening gloves.

When I tried to move the wire away from him so I could cut it without hurting him, the frightened chipmunk turned around and bit my finger as hard as he could. I could see his tiny face scrunched up with the effort, although, thanks to the gloves, all he got was a mouthful of leather. As soon as he was free, the rodent scooted away. He ran several feet, and then did something odd. He stopped and looked
back at me with—and I know I’m anthropomorphizing here—a puzzled expression, as if to say, “I can’t believe you just let me go!”

That same summer a friend of mine gave me six heirloom tomato plants, each a different variety, which she had painstakingly raised from seeds. About a week after I planted the seedlings, I went to check on them one morning and was shocked to see that half of the plants had vanished. I looked and looked again, searching for some sign of half-eaten leaves or empty stalks, but all I saw was black soil where foot-high tomato plants had stood the day before.

Considering that perhaps I was losing my mind, I stared at the garden bed. And then I saw it: a small hole in the dirt next to the spot where each plant had been. Some varmint had pulled the stalks—leaves, tiny yellow flowers, and all—into his subterranean lair and devoured them without a trace.

My guess is that the culprit was a vole or a mole, but I’ll never know for sure. I just hope it wasn’t the chipmunk that I saved. That would be sorry thanks indeed! 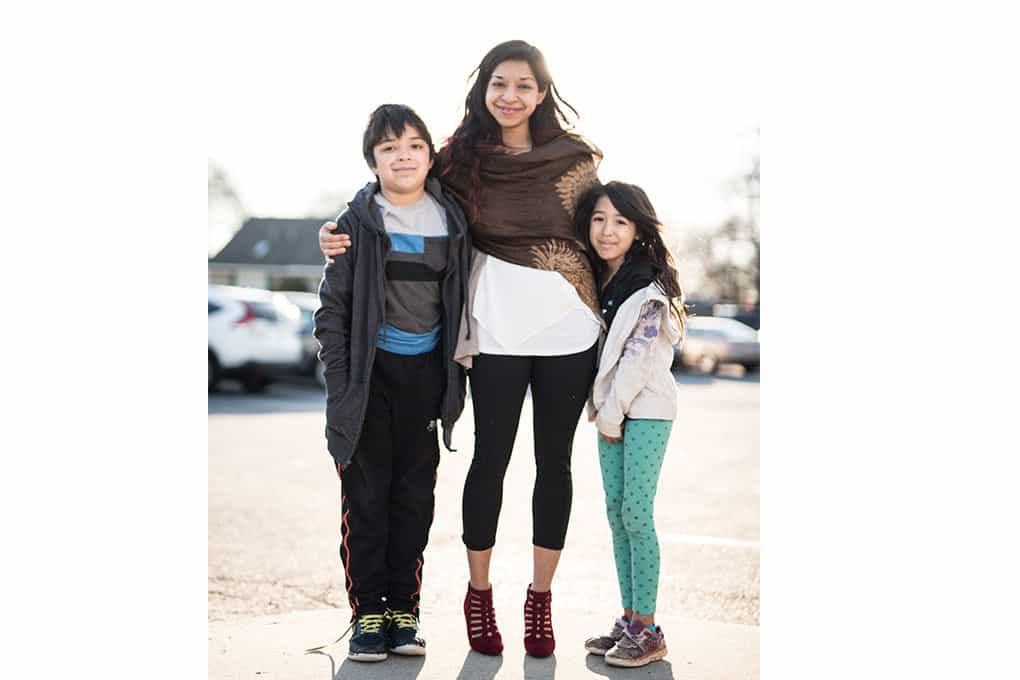 The YMCA is a lifeline for many Greenville families 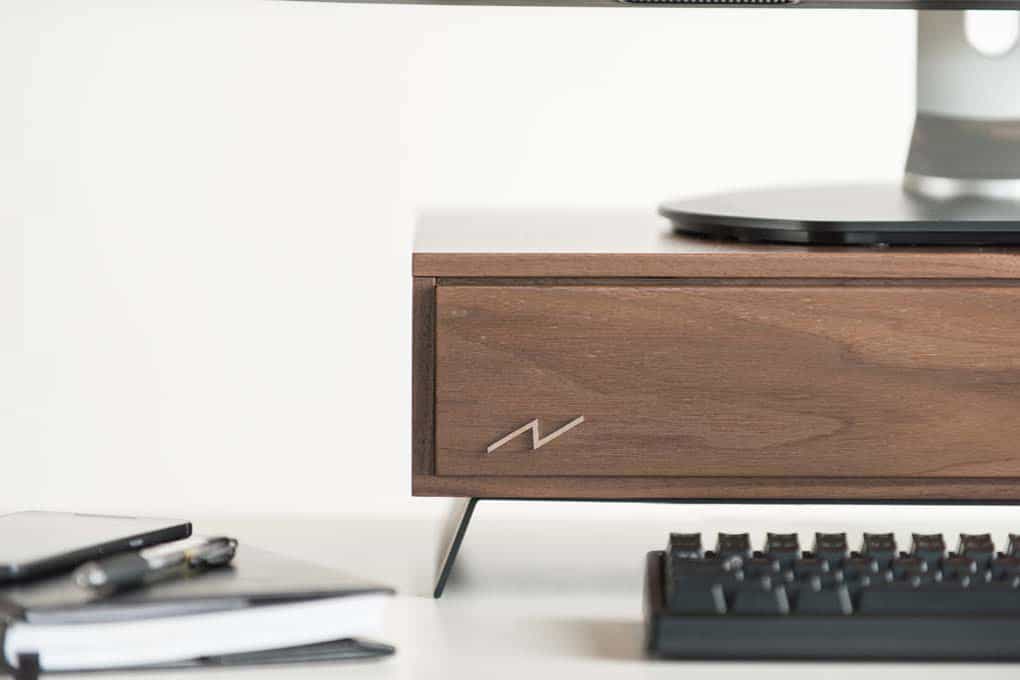