The Museum of Revolutionary War History in Simpsonville, the only privately operated Revolutionary War museum in the state of South Carolina, was opened by Tom Weidner, a long-time Greenville resident, just over five years ago. Today, the museum is run out of pure passion for American History and a dedication to educating the public about the role this area played in the War for Independence.

Although small in terms of square footage, the museum houses a variety of artifacts ranging from Native American projectile points and period muskets to homestead tools and military swords. Each artifact helps paint a clear picture of life in the Upstate and how it has evolved through the centuries.

The focus of the museum, however, is the Battle of Great Cane Brake, which occurred December 22, 1775, just outside of town along the Reedy River. It is the only Revolutionary War Battle to take place in Greenville County, the exhibit explains.

A short battle with few casualties in rural South Carolina, the event is generally not taught in schools, museum officials explain. It is important to note, however, that the Battle of Great Cane Brake played a huge part in generating momentum for the American cause, which ultimately ended in freedom from British rule. Tom and the museum staff feel it’s important to share this story with as many people as possible, saying Greenville County residents should be proud of their history.

With education as the top priority, Tom and his team are continually thinking of new ways to engage the public and make history exciting. For example, the museum holds a very popular monthly series called “An Evening With.”

One Friday each month, visitors can spend an evening with a special guest speaker learning about a range of topics. Whether it’s 10,000 years of Greenville County history, the Bill of Rights, or Baron Friedrich von Steuben, it is sure to be fascinating — and always free. Snacks and beverages are provided, and each speaker is an expert in their field.

The museum also hosts several community events throughout the year, including its Annual Colonial Faire, scheduled from 10 a.m. to 4 p.m., Saturday, May 12. Local artisans and reenactors have been invited to show visitors what 18th-century life was really like.

Visit!
The Museum of Revolutionary War History is located at 110 Academy Street, Simpsonville. Visit the museum’s Facebook page or website at revwarmuseum.weebly.com for details. Vendors interested in setting up a booth at no charge can also contact the museum by calling (864) 688-9331. 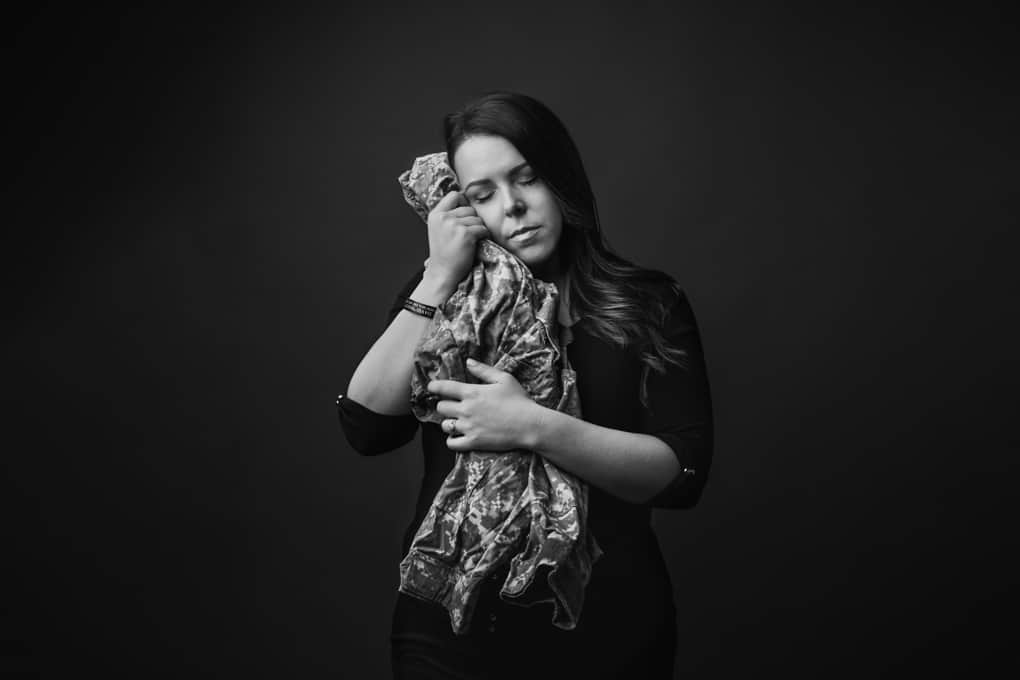 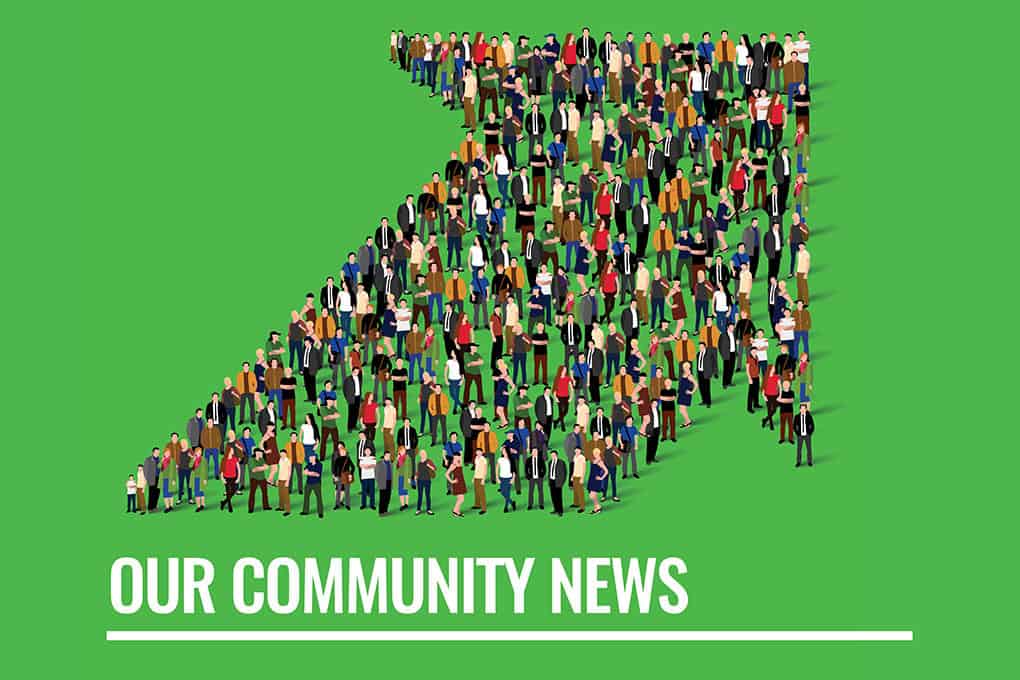