On Wednesday, Feb. 17, local emcee Jeremiah Dew hosted a conversation with the producers of “Remembering Willie Earle,” a documentary focused on the tragic events surrounding Willie Earle’s death in 1947. The virtual panel focused on the film’s unique perspective of the events which happened in the Upstate 74 years ago this week.

Producer John Wertheimer is a Southern legal historian who teaches at Davidson College in North Carolina. “I had done some work previously on the Willie Earle lynching case,” he recounts of the film’s origins. “In 2018 we produced an earlier version of this film in a course called Filming Southern History.”

“The following summer, three students from the seminar got research funds to continue to work on the film and transform it into what it is now,” says Wertheimer. Those three students, Frank Carroll, Cassie Harding and Stevie Jefferis, will also join Wednesday’s conversation. 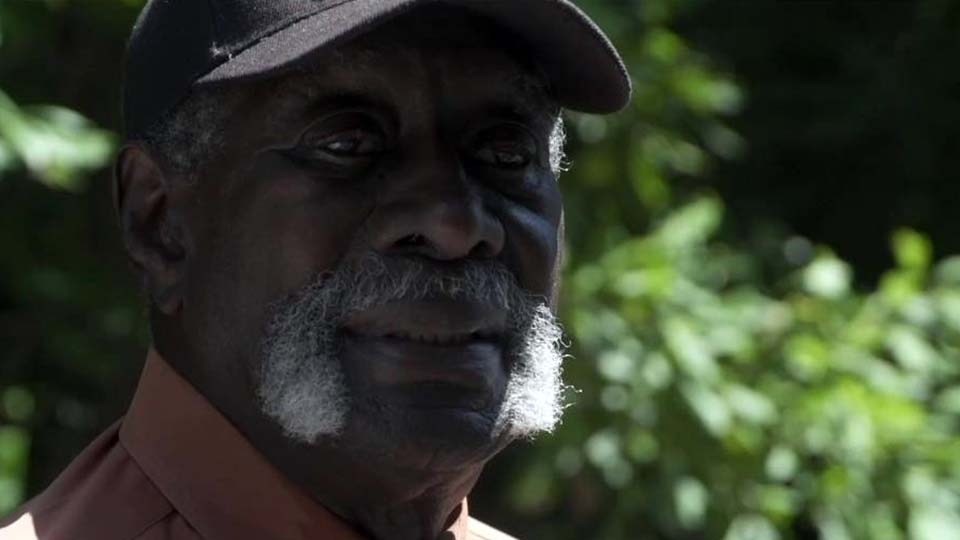 “Every murder has multiple victims,” says Wertheimer, who is now writing a book about Earle’s case. The documentary’s main subject is a childhood friend of Earle’s named Acquillious “AQ” Jackson.

“It’s not only the person who died, but it’s all the people who suffered a loss as the result of that,” says Wertheimer. “You can still see, even decades and decades later, when the film shows AQ taking us to the location where the lynching occurred that he himself visited the day after [in 1947].

“One of the strengths of film is to see the eyes of people who are telling you their stories now in real time. One of the strengths of history is being able to go back and figure out what was happening then when the events that he is now relating took place. Those are the two levels on which the film operates,” says Wertheimer.

With the virtual panel, organizer Jeremiah Dew hopes to in turn impact future reconciliation efforts in the Upstate.

“I think that there is an opportunity for healing if we can have conversations,” says Dew, who has been telling the story of both national and local Black history figures through his One Voice productions since 2010.

“The reason that this is important is that there has not been healing. There’s an entire group of people in our community who are acutely aware, just like the subject of the film, that there’s no justice for [Earle],” says Dew. “AQ just passed away last November. He’s been part of the community until that point. What’s his perspective and take on this? That’s what we’ll be able to see in this film.”

The virtual panel with Dew, Wertheimer and the film’s producers will be held on Zoom on Feb. 17 at 7 p.m. You can register to join the conversation at this link. 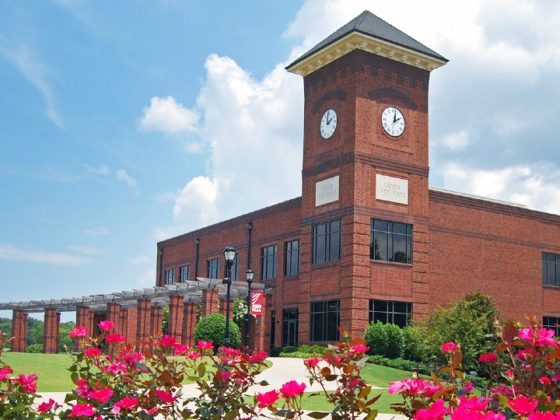 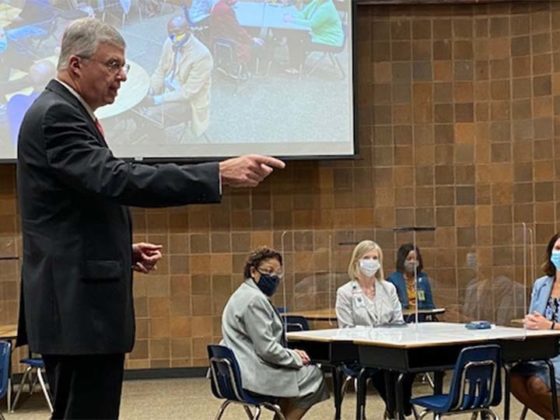