Leaders for the Greenville Racial Equity and Economic Mobility (REEM) Commission reported Sept. 28 that a range of concrete recommendations to address racial disparities in Greenville County are expected by the end of the year.

REEM Commission co-chairs Merl Code and Dave Lominack addressed a gathering of Greenville Women Giving at Furman University and outlined the work of the commission since its founding in August 2020.

The men said the commission’s founding was inspired in part by the visceral reaction of Americans nationwide to the murder of George Floyd by a Minneapolis police officer and a recognition that making systemic change to address racial disparities locally would take concerted effort and involve a wide range of community partners.

“We need your help,” Code told the group. “Two groups of folk have helped change America: the faith community and white women.”

Lominack said REEM’s 35 commissioners and five subcommittees quickly realized the task before them was formidable. 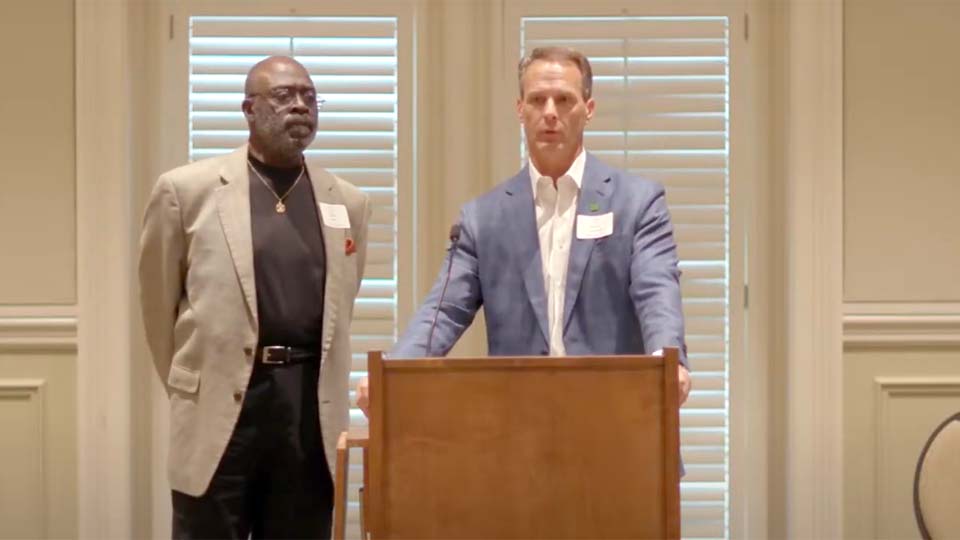 He added that the subcommittees — education, income and wealth, criminal justice, health and wellness, and community-wide learning — have been guided by data from sources like the United Way of Greenville County’s Racial Equity Index to develop concrete plans that will be included in an action plan expected to be released in December.

“We’ve barely just started,” Lominack said. “This is going to take months and years to feel like we’ve made a difference.”

Code said the work will take thoughtful, informed engagement from groups like Greenville Women Giving who are already making a difference in the community.

“This is important to the county – we’re not playing,” Code said. “But we need your help.” 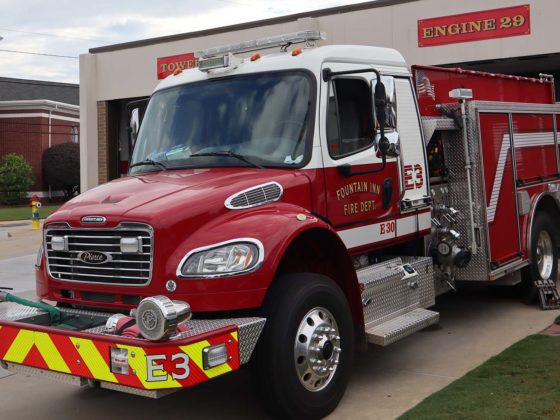 Fountain Inn is training firefighters to be EMTs 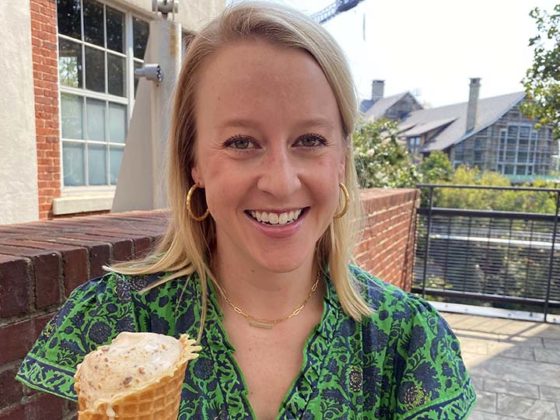