With China closing its borders to imports of recyclable plastic in 2017, the worldwide market for the commodity has shifted and complicated the choices for businesses and consumers wanting to reduce the amount of plastic ending up in the nation’s landfills.

The city of Simpsonville decided in April to end its curbside recycling program as it has been costing the city about $5,000 a month to send its recycling to Pratt Industries for sorting and processing.

The city of Greer has gone from not paying anything for the sorting of its recyclables to a cost of about $6,000 per month, said Steve Grant, director of the city’s public services department. He added that while the city is monitoring the situation, there are no plans to end its recycling program.

The increasing cost is only part of the broader challenge of plastic recycling, according to Ron Sobczak, a chemist who is also chairman of the Upstate chapter of the Sierra Club. 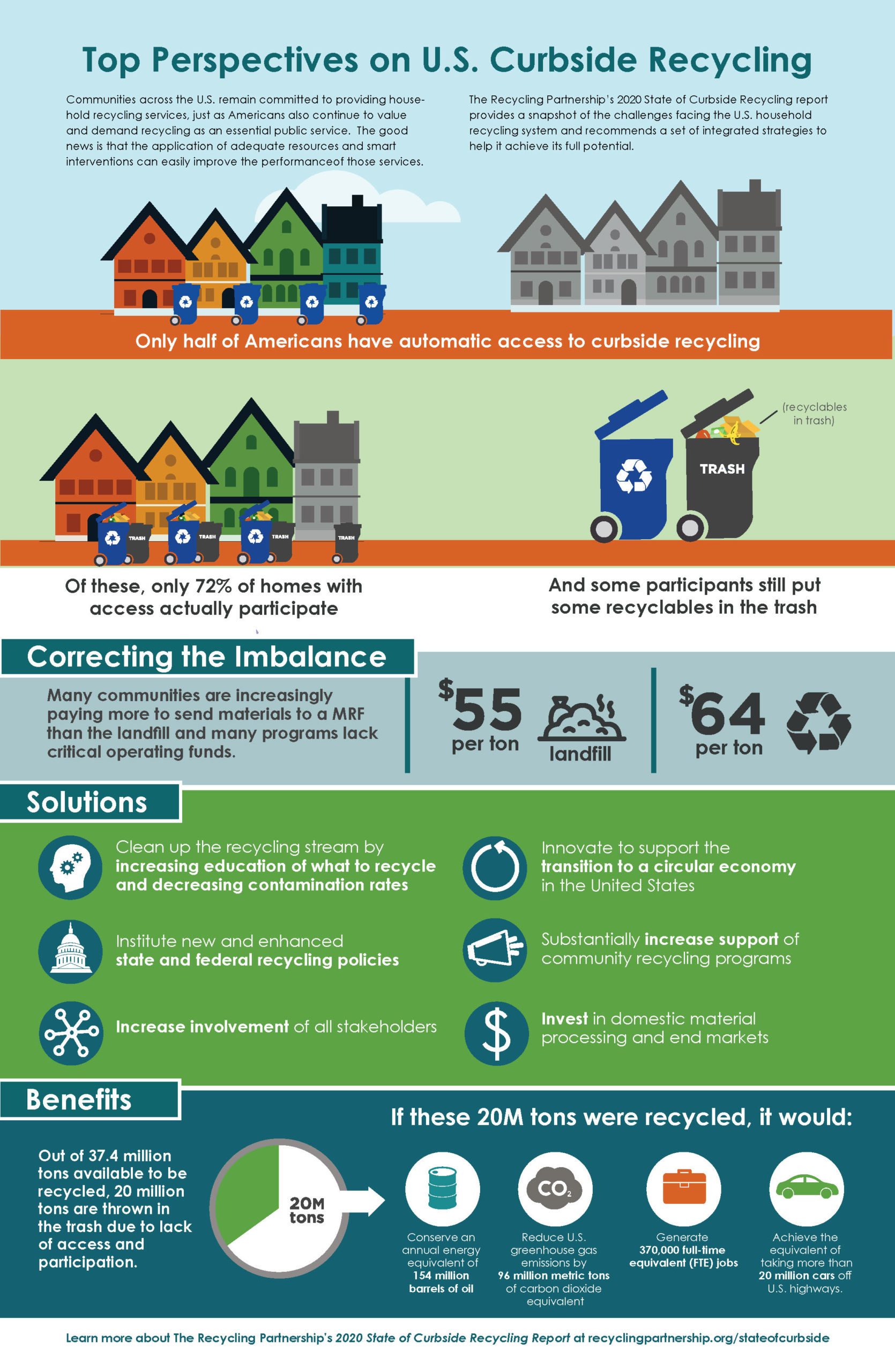 The reality is, the plastics used in most of today’s items are single-use, meaning they cannot be recycled at all, Sobczack said, and those that are can only be recycled two or three times before becoming unusable.

“We don’t want to give up on recycling but it has to be done carefully,” Sobczak said.

“If it’s not being recycled then it’s just a joke. Until we know what can truly be recycled, we’re just guessing as consumers.” – Kathleen Kemp, Sierra Club, Upstate chapter

Sobczack’s wife, Kathleen Kempe, is chair of conservation for the Upstate chapter of the Sierra Club. She said consumers have a voice in the matter.

For example, while shopping for cherry tomatoes at a local grocery store, Kempe noticed that one option was packaged in a plastic clamshell while another was contained in a cardboard box with only a plastic lid.

She said choosing the more sustainable – and recyclable – option can signal to manufacturers there might be a higher demand for products that come in recyclable, sustainable packaging.

“It takes a while, but if Americans want to reduce packaging, producers will respond,” he said. “Corporations don’t want to be seen as the bad guy. I guarantee you they’re paying attention to this and if they’re not they won’t be in business very long.”

Sobczak said most municipal recycling programs list all seven types of plastic as acceptable but the reality is most plastics won’t be recycled. Kempe said recyclers need to tell consumers exactly which plastics are being recycled and which ones end up in the landfill.

“If it’s not being recycled then it’s just a joke,” Kempe said. “Until we know what can truly be recycled, we’re just guessing as consumers.”