A section of the Greenville Health System Swamp Rabbit Trail that links Cleveland Park to Falls Park will be temporarily closed beginning Tuesday because of work on the second phase of the Cancer Survivors Park.

Phase two of the park, which has a $3.4 million price tag, includes rerouting part of the Swamp Rabbit Trail, removing the Chamber’s lower level parking lot and building the foundation of the park’s education center, said Kay Roper, executive director of the Cancer Survivors Park Alliance.

Phase two also includes replacement of the “cheese grater” metal bridge on the Swamp Rabbit Trail near Church Street and the Chamber of Commerce building with a 12-foot-wide pedestrian bridge that has design features similar to Greenville’s signature Liberty Bridge. The bridge will be named the Spirit of Survivorship Bridge, acknowledging the $500,000 raised by Greenville High and J.L. Mann Academy as part of the schools’ Spirit Week fundraiser.

A boardwalk, the first phase of the Cancer Survivors Park, which is located between Church and Cleveland streets, opened in February. It will provide access to Falls Park via Church Street until mid-October, when it will be closed until mid-January. After the boardwalk is closed, trail users can access Falls Park via Cleveland Street and Camperdown Way.

Maps will be posted on either end of the construction side to assist trail users in navigating around the closure.

The trail section is expected to reopen Jan. 15. Additional temporary closures may be required before construction concludes in mid-March.

A third phase includes an education center and gardens.

When the $7.5 million park is complete, a once overgrown and an inaccessible area, will provide greater connectivity for Falls Park and Cleveland Park. The park is the culmination of a decades-long effort. 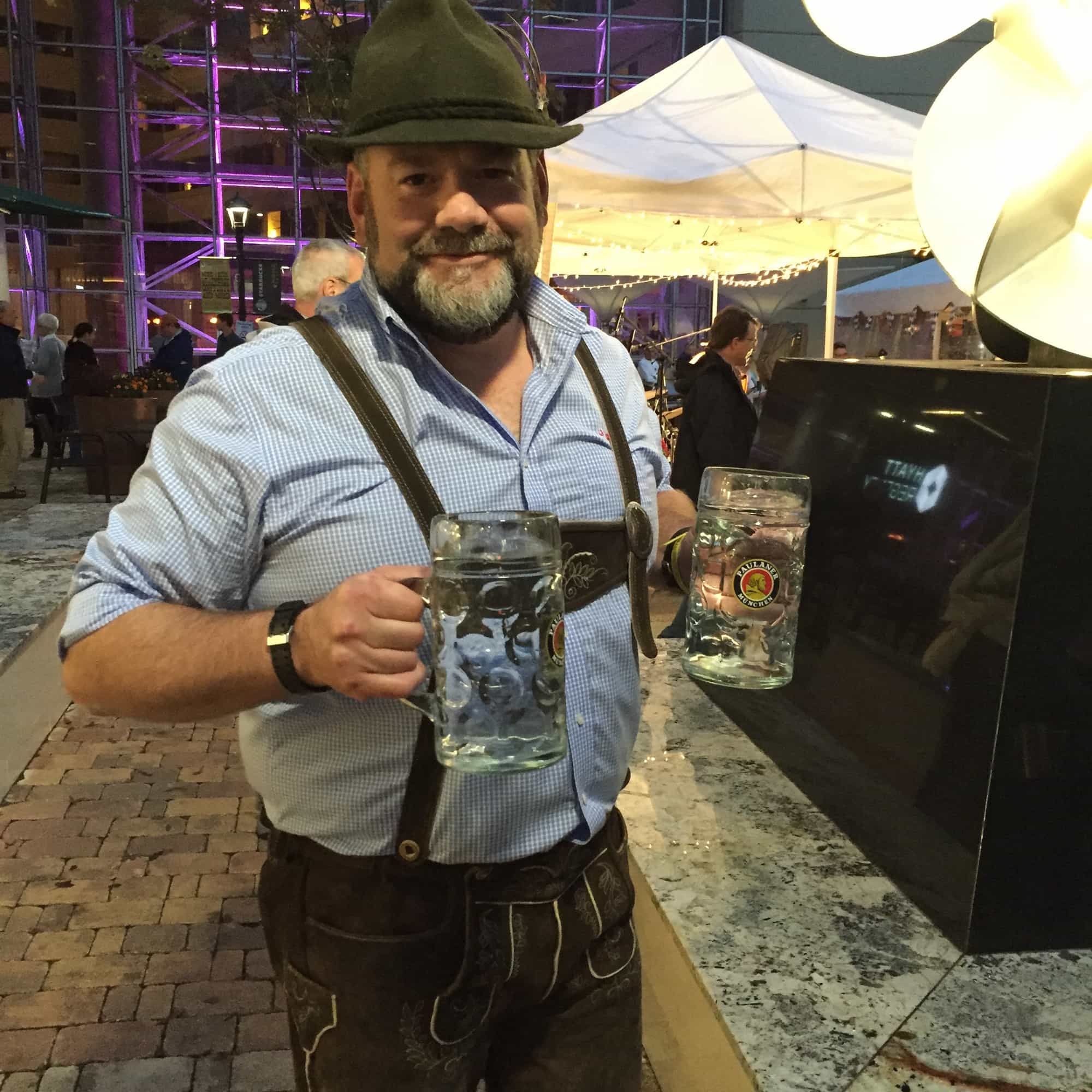