Peace Center patrons can buy the best seat in the house – or at least a seat in the Concert Hall – as a part of a new fundraising campaign.

The Peace Center wants to replace all of the Concert Hall’s 2,111 seats, as well as pay for new paint and stain, acoustic curtains, light fixtures, and enhancements to the assisted listening systems.

The seats, originally installed for the Peace Center’s opening in 1990,
are showing wear from years of Broadway shows, concerts, dances, and headline comedians.

“I know the same supporters who have helped us wear out the original seats will help us break in the new ones,” said Peace Center President and CEO Megan Riegel.

The new seats will feature upholstery from Greenville’s KM Fabrics. The seating configuration will not change. The new seats are expected to be installed in summer 2018, in time for the 2018-19 season.

A tax-deductible gift of $1,500 gets a supporter a plaque on a seat with their name or the name of someone they wish to honor. They can also keep one of the original seats. A 10-month payment plan is available.

The campaign will continue through the 2017-18 season. More information is available at peacecenter.org/replace-seats. Those interested in contributing can call 864-679-9233 or email [email protected].

The new seats are among more than $20 million in projects identified by the Peace Center. They aren’t the big eye-catching additions and renovations like those that were paid for through a $23 million campaign coinciding with the Peace Center’s 20th anniversary. That campaign allowed the Peace Center Concert Hall lobby to double in size, added a 4,000-square-foot patron lounge, and developed an education studio, multipurpose loft, an outdoor amphitheater, and a public plaza and park along the Reedy River.

In addition to the new seats, the list of needed projects includes upgrades to make the building more energy efficient. 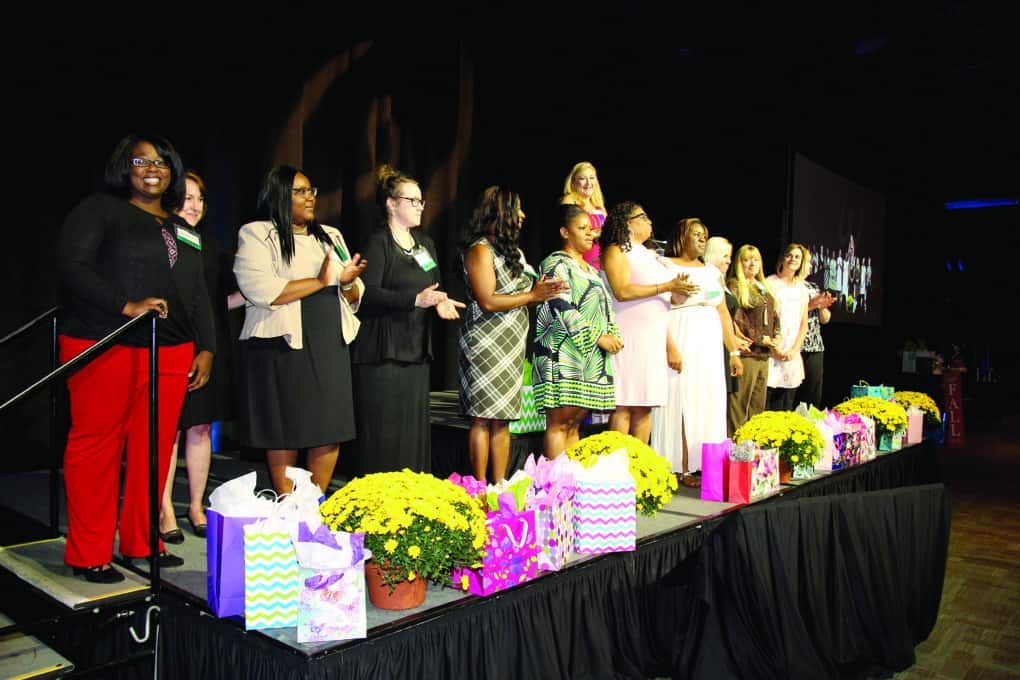 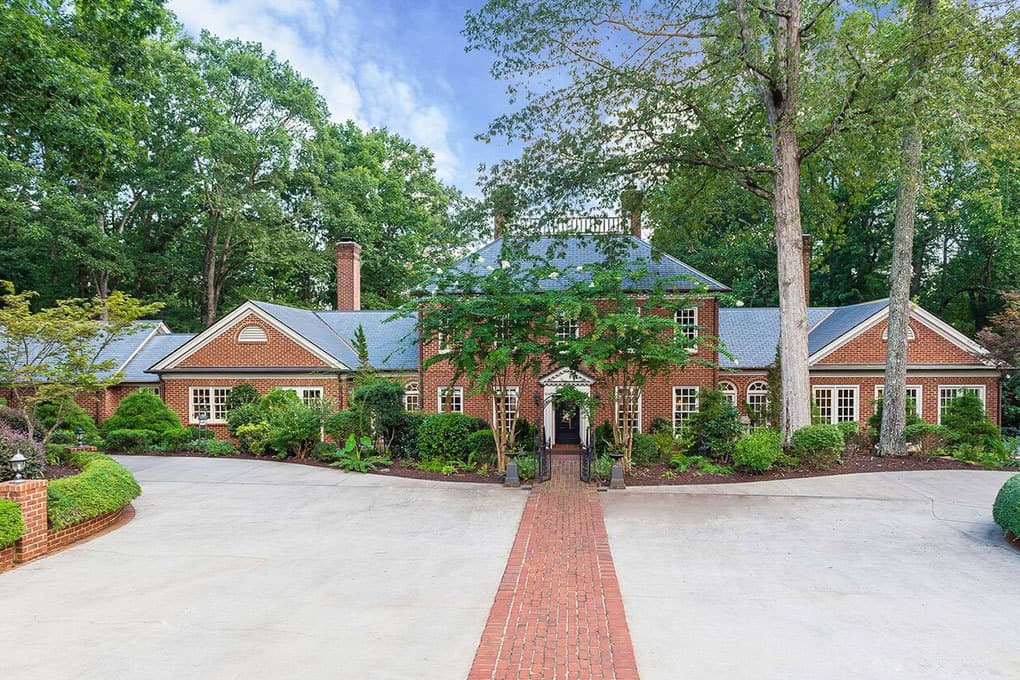