Editor’s note: This story has been corrected to say Bernardine Atkins donated $500,000 to Habitat’s Capital Campaign.

Heritage Hills is a planned community covering about 5 acres on Webster Road. The $1.5 million project from Habitat for Humanity, along with the City of Greenville, Duke Energy and the Greenville Housing Authority will bring 29 new homes to the neighborhood.

The groundbreaking at Heritage Hills on Feb. 1 comes just two months after construction began on another affordable housing project — the 13-home Woodside Park neighborhood in Simpsonville that is also being led by Habitat for Humanity.

The two projects are being organized through Habitat’s Capital Campaign, led by Richard Hagins, which is near to raising $2 million to support housing affordability.

Speaking at the groundbreaking, Hagins recalled walking through the tall grass as he tried to envision the neighborhood that was possible.

Hagins gave special mention to Bernardine Atkins, who personally donated $500,000, which Hagins called “the largest donation we’ve ever had.” 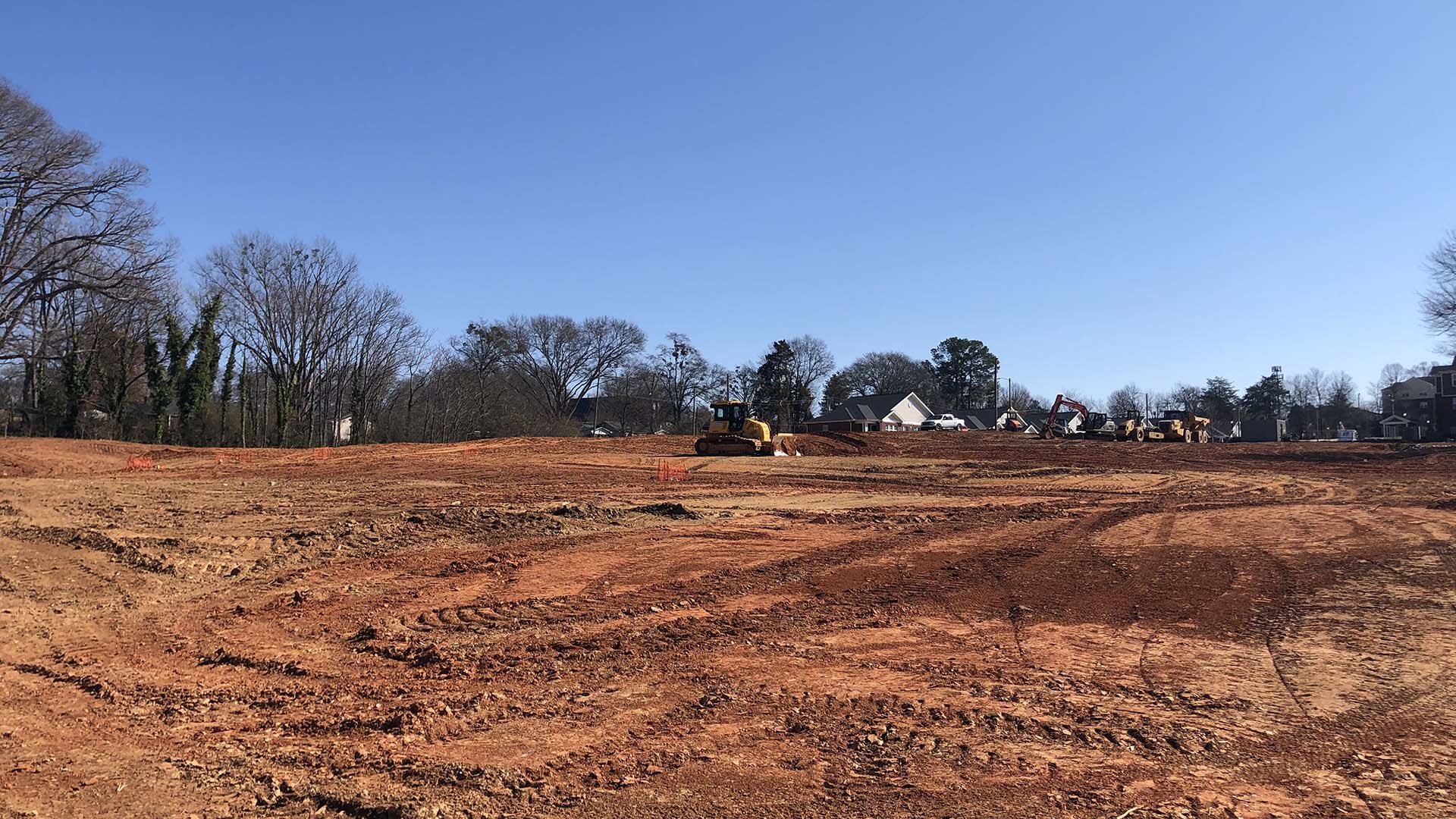 Greenville’s Affordable Housing Coalition — a grassroots collection of stakeholders, including public, private and nonprofit entities — settled on the plan as part of a community-wide affordable housing strategy developed in partnership with Thomas P. Miller and Associates.

“The plan synthesizes the primary causes of Greenville’s exploding affordable housing deficit and identifies the barriers that have prevented our community from making significant inroads,” the Greenville Housing Fund said in a statement.

So far, the group is moving in a positive direction, according to Rebecca Edwards, city of Greenville’s community development manager.

“I think over the next year you will probably meet that 1,000 goal [for new construction per year],” Edwards said in December during a special meeting called by the city’s planning commission.

Inroads are being made in the private sector, too. The newly-established Greenville Housing Impact Fund, a $5 million pool of revolving investment, is striving to incentivize investors to support housing affordability, according to Bryan Brown, president and CEO of the Greenville Housing Fund, which launched the program.

“This is an opportunity for banks, businesses, philanthropies, donor-advised funds, or individual investors to earn a small rate of return but also produce a social return for the community,” Brown told the Greenville Journal. “Instead of making charitable contributions, they’re actually making a 2.5% rate of return and we return the capital within a period of time. Meanwhile, those dollars can be deployed to help meet affordable housing goals in Greenville.”

Goal of 10,000 new affordable housing units by the end of the decade 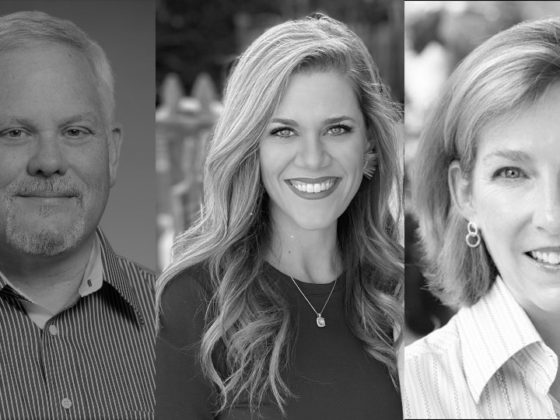 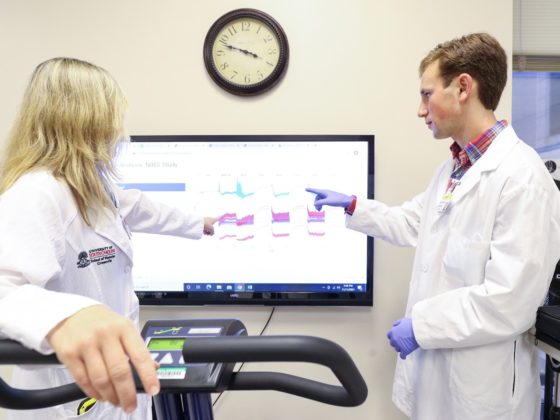