Plans for such a service have been discussed since 2015 and a partnership between several states spearheaded by Georgia and North Carolina completed an environmental impact study last year while identifying three possible routes along the I-85 corridor. The proposals are part of the Southeast High Speed Rail Corridor, one of 10 proposed by the U.S. Department of Transportation to improve transportation connectivity nationwide. The estimated costs for the line vary by route, from $2 billion to about $15.4 billion.

However, Kirven said the president’s proposal gives only about $80 million for high-speed rail, well short of what might be needed here or in other locations, nationwide.

“That’s not even a thimbleful of what would be needed,” Kirven said. “Who knows how far along these plans and investments will go … the idea is to keep the candle burning.”

“The ability to move people and resources efficiently is always at the forefront of our minds. The important thing is we get on top of this before it becomes more of a problem.” – John Lummus, president, Upstate SC Alliance

Upstate SC Alliance President John Lummus said that although a high-speed rail connector running through the Upstate is a nice thought, it would probably not improve traffic congestion, particularly along Interstate 85.

“It would be great to have a high-speed rail line to connect the whole Southeast, but you have to assess how it would impact traffic on I-85,” Lummus said.

Lummus explained the bulk of congestion on main corridors like I-85 and I-385 are primarily caused by Upstate commuters, not by those traveling between Charlotte and Atlanta and points beyond.

“The ability to move people and resources efficiently is always at the forefront of our minds,” he said. “The important thing is we get on top of this before it becomes more of a problem.”

Both Lummus and Kirven suggested it is probably time to consider a commuter rail public transit system connecting Greenville, Spartanburg and Greer with central hubs in places like Greenville-Spartanburg International Airport.

Kirven said that to sustain population and economic growth in the future, planners must get away from such a heavy reliance on roads and interstates.

“You need more than one way to (move people and products),” Kirven said. “The thin ribbon of I-85 is not going to be adequate.”

Lummus said such a commuter rail service likely comes down to a matter of population density and a cost/benefit analysis of how much congestion such a system would divert.

“You need more than one way to (move people and products). The thin ribbon of I-85 is not going to be adequate.” – Butch Kirven, Greenville County Council

“I think we’ve really got to look at other modes of transportation than gas cars taking us up and down the road,” Lummus said.

Not just roads and bridges

Ten at the Top Executive Director Dean Hybl said that one of the more controversial — but potentially more beneficial aspects of the president’s infrastructure spending proposal — is improving broadband service and investing in worker retraining. He said such programs could pay substantial dividends in the Upstate and across South Carolina in helping companies and workers maintain a competitive edge against other regions of the country.

Hybl said that if steps are not taken to invest in the infrastructure of well-trained workers the region will lose one of its biggest competitive advantages.

“If we don’t have the workers (companies will) go someplace else” he said.

Hybl said a lot of the legwork identifying needs has already been done by local leaders and organizations so new federal spending in any of these areas could be put to good use.

“I think in our region we’re well positioned because there have been people working on these issues a long time,” Hybl said. “We’re not in the position that we won’t know what to do.”

The long road ahead

According to Ted Creech, SCDOT assistant director of public relations, it’s too early to tell if any new federal funding will actually make it to the state agencies responsible for repairs and improvements to the roads and bridges of traditional infrastructure projects.

Creech said the phased increase in gas taxes is helping SCDOT  address the repair backlogs for roads and bridges in a system that is the 4th-largest state-maintained highway network in the nation.

“We’re making headway on 30-plus years of deferred maintenance,” Creech said. He pointed to the $300 million I-85/385 Gateway project as an example.

But the magnitude of the need is daunting, he added. With the $796 million in the state gas tax trust fund underwriting the needed repairs and improvements, DOT is working on a 10-year plan to catch up on the backlog.

Creech said increased federal spending in this area could shorten that timeline.

“If there is more funding available, we can do more and do it more quickly,” he said. 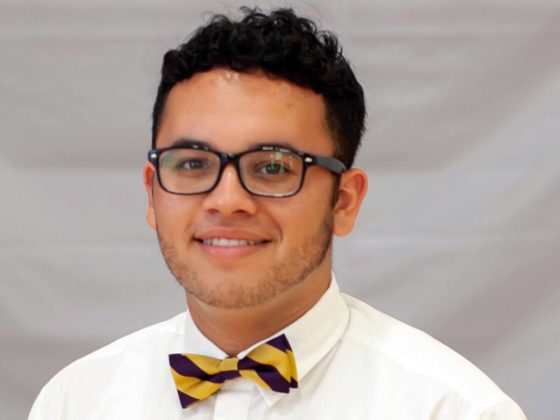