While many museums have suffered financially from the pandemic, the Greer Heritage Museum found it to be a time to connect with the community. The museum is staffed with volunteers, and its building costs are paid by the city. However, the staffers still took the opportunity to reflect on the museum when it closed in March. It’s now opened by appointment only and the staff is organizing some exhibitions planned for this fall.

“We put together a revitalization team whose job it is to make certain that we survive and thrive through this,” says David Lovegrove, acting curator of the Greer Heritage Museum. “We want to just be part of the fabric of Greer.”

In the Upstate and across the United States, though, most museums aren’t doing so well.

A recent study from the Alliance of American Museums found 33% of the more than 760 museum directors surveyed said there was a “significant risk” of closing permanently by next fall or that they didn’t know if their institutions would survive.

When the pandemic caused museums to shut down across the state in March, Dana Thorpe, CEO of the Upcountry History Museum, knew it wasn’t the time to sit still and wait for something to happen.

“We had to focus on how we can be relevant at this moment in time,” says Thorpe. “That really is the foundation of everything that we have done since the pandemic began to upset life as we knew it before.”

Thorpe says she knew she and her colleagues had to “show the importance of museums, whether their doors are physically open or whether you are experiencing a museum virtually.”

Thorpe has weathered such storms in the past as a museum administrator, such as in the aftermath of the terrorist attacks on Sept. 11, 2001, and during the financial crisis of 2008. Each of those brought new challenges, she says, to the operations of museums just like the pandemic has now.

The closings cut off necessary forms of funding. The Upcountry History Museum lost about $150,000 from it’s normal budget from various sources of income including admissions, events and museum store sales. And even Furman University, which sponsors the museum, wasn’t able to provide the whole agreed-upon sponsorship that goes to operational costs due to the economic crisis brought on by the pandemic.

“Just like our colleagues across the country right now, we’re at about 20% of what we saw last year at this time,” says Thorpe. “So that hurts. That hurts a lot.”

She says that regardless, they are still remaining active and continue to cut costs. They’ve tapped into partnerships with museums across the country to bring exhibitions to the museum and have been able to extend the showing of other exhibitions.

At the Children’s Museum of the Upstate, the usual experience is very tactile, but these days people aren’t necessarily comfortable coming into the exhibitions and interacting with so much museum equipment, says Jessie Cappello, the museum’s strategic communications manager. That, and Greenville County Schools’ back-to-school plan, has caused the museum to adjust its programming to include a museum school featuring all-day classes and after-school child care to help students with virtual learning.

Capello says the Children’s Museum has suffered financially like the Upcountry Museum, with less than half the number of visitors as normal walking through its doors. “I mean, 70% of our budget is from admissions and membership,” she explains. Since the museum closed in mid-March and didn’t reopen until July, that was a big financial loss.

Even as individual museums work out how to manage in a COVID-19 world, Thorpe says that more than ever, institutions should work together.

“Our obligation to our fellow museums is to ensure that they succeed as well,” she says. “If one museum closes, it has an impact on others.”

Thorpe adds: “It’s our hope that our community recognizes the importance of the cultural arts in our community, the impact that it’s had in the past, and that the loss of it would be detrimental to the community.” 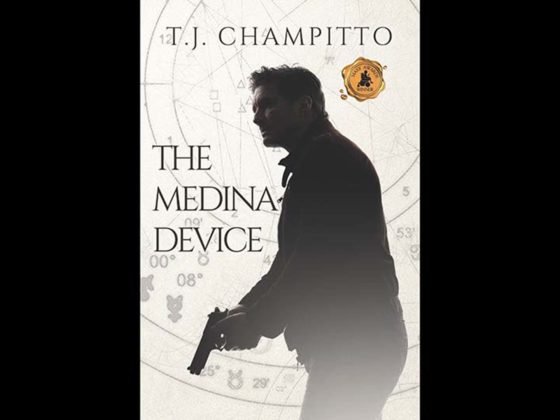 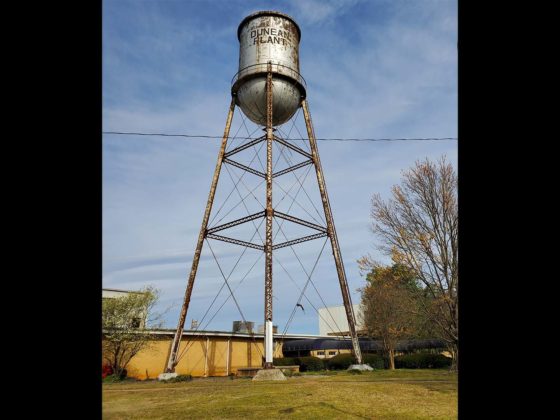