There are traditional homes and contemporary homes, but some customers want something that falls squarely in between — or offers the best of both. When a client was seeking a clean, minimalist home that still offered the warmth of natural materials and a welcoming vibe, the Berry Group knew just how to respond. 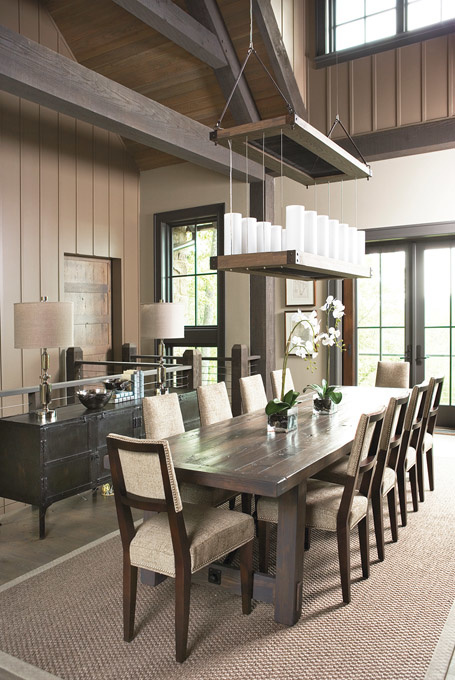 “We do a mixture of homes from very traditional to, particularly over the last four or five years, cleaner lines and more contemporary features — more modern homes,” says Ken Berry, owner of the Berry Group, which builds custom homes throughout the Upstate and in Western North Carolina. “We have definitely seen an increase in people looking for a modern-style home, or sometimes, a more traditional exterior with rustic materials, and an interior that is much more contemporary.” 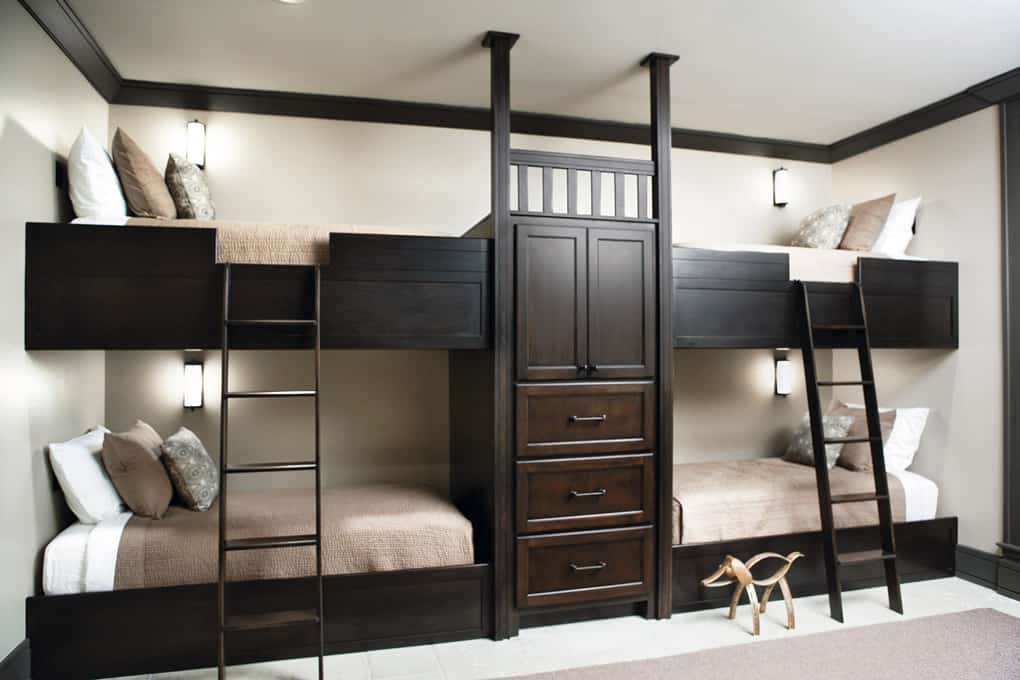 This Cliffs at Mountain Park home, built by the Berry Group as a getaway for a Baltimore couple, features architectural design by Johnston Design Group, with interiors in collaboration with Linda McDougald Design|Postcard from Paris Home.

The homeowners, who envisioned an “edgy lodge,” interviewed four builders before they found a portfolio showcasing the look and feel they wanted with the Berry Group, including liberal use of timbers and stone that flow from the outdoors to the inside. 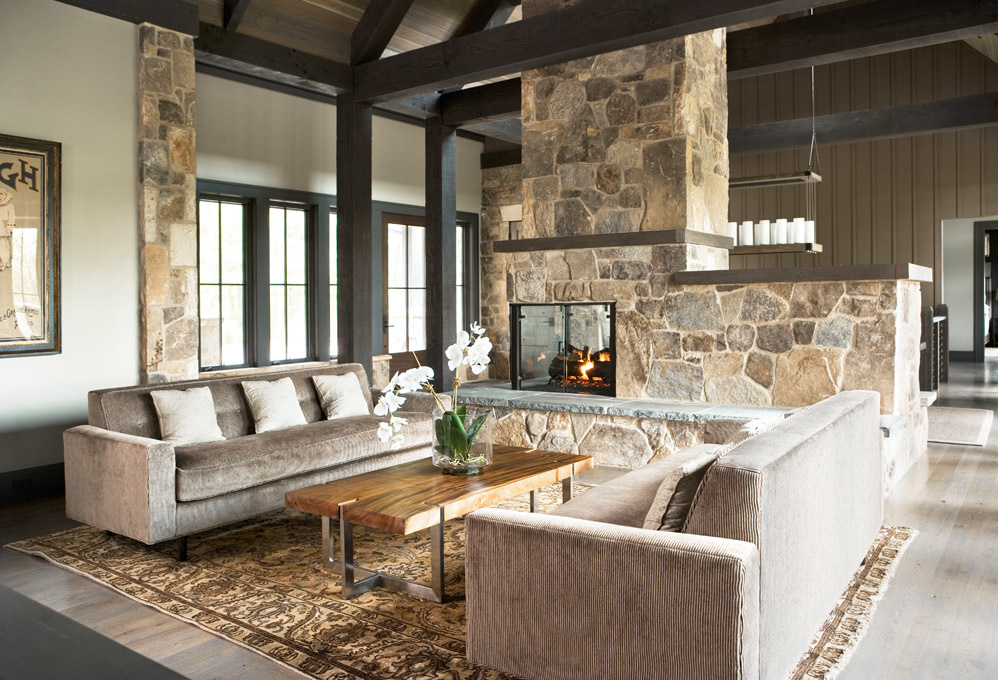 The home showcases extensive stonework using a blend of Western North Carolina granite and Tennessee fieldstone. One highlight is the two-sided fireplace, which acts as a divider between the living area/kitchen and the dining room on the other side. The dining room acts almost as a foyer, and offers beautiful mountain views through the back windows.

In a classic example of modern-yet-rustic, the stones hide a large television on a telescopic lift that retracts when it isn’t in use. The homeowner had requested that visual clutter be kept at a minimum, and appreciates that the television is only visible when needed.

The homeowners also love being in the kitchen, and envisioned a design where the kitchen is at the center of the home and a seamless part of the living area. In this area, the soaring, steeply pitched ceiling is lined with cedar selected for it’s lack of knots, which offers a cleaner look. The stainless range hood, massive triangular windows and industrial-style barstools add visual interest. French doors lead to the screened porch, which is used year-round thanks to the fireplace. 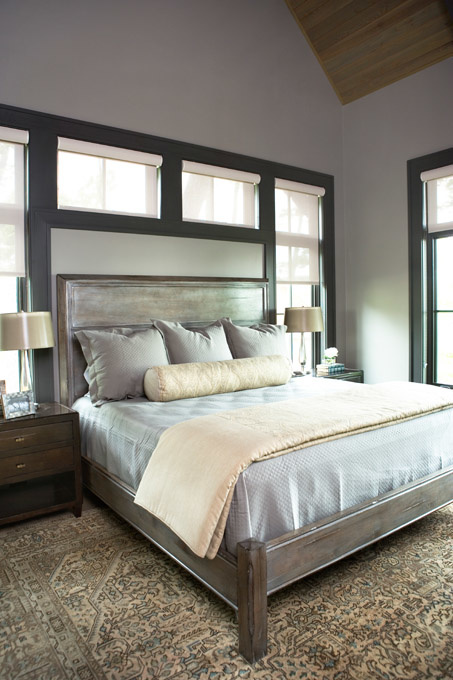 While stone, wood and tiles keep the focus on natural materials, the modern cable railings on both the inside and the outside lean toward the contemporary style and also tend to recede from view. “The cable railing is stainless steel and narrow, and it almost goes away when you see it, so it really opens up your view in those areas,” Berry said.

Because one of the homeowners is an avid cyclist, an outdoor shower was another personalized touch, allowing him to pull in on his bike and step right into the shower before heading inside. “It’s a neat layout that works really well for them,” Berry said.

Greenville Pavilion to close for renovations in March

Christ Church Episcopal: Weaving the spiritual and social fabric of the community for 200 years