Located in the heavily developed Interstate 85 corridor, the 400-acre wetlands and birding paradise serves as an outlet to the outdoors with over a dozen miles of trails and other natural treasures.

“It gives access to the outdoors to hundreds of thousands of people who otherwise might not be able to experience that,” said Corley, who last month was named the park’s new executive director.

Corley, 39, succeeds the longtime face of the park, Dave Hargett, whose last day is Dec. 31.

Hargett has been involved with Lake Conestee since its inception and played a key part in turning a decrepit and contaminated reservoir into a public park. He has served as Lake Conestee’s executive director since 2010.

“Dave has gotten us through the first part of Conestee’s history, and he’s leaving things in a very good place,” Corley said. “We owe him a debt of gratitude.”

SCELP has been integral in cleaning up the Bramlett site adjacent to Unity Park on Greenville’s Westside and has also worked closely with Greenville County on land planning and water quality issues.

“We want to be an inclusive place where everyone feels welcome and where access is available and within reach.” Michael Corley, incoming executive director of Lake Conestee Nature Preserve

Looking ahead to Lake Conestee, Corley says he’d like to see more educational programming beyond the field trips and summer camps that currently exist and eventually construct an on-site education center.

“It’s one thing to sit in a classroom and learn about nature and wildlife and the water cycle, but it’s a whole other experience to be outdoors and to actually observe this phenomenon and experience it firsthand,” he said.

Corley also wants to make the park more accessible and make it a haven for a “broad array of folks,” not just the traditional birders, bikers and hikers.

“We want to be an inclusive place where everyone feels welcome and where access is available and within reach,” he said. 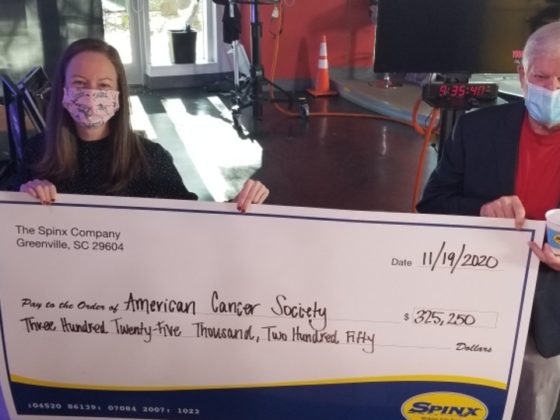