It won’t take you long to see #yeahTHATgreenville on at least one social media post today. As the brand of VisitGreenvilleSC, the hashtag has been used in over 1.3 million Instagram posts since its creation in 2013.

During his first assignment, Adams realized the power and influence behind storytelling. “So that one story was really a gateway to this whole other world that I had never considered,” he says.

After covering sports for various newspapers for a while, Adams decided to go back to school to learn the digital side of storytelling. “I kind of stumbled on this idea of social media for businesses,” he says. He was instantly hooked.

“I don’t consider myself a marketer,” Adams says. “But I like to storytell because I think it’s a roundabout way to get to marketing.”

Adams’ passion for storytelling, social media, and sports landed him a job managing digital and social content for the NFL’s Atlanta Falcons for about six years.

Now, Adams continues to tell stories in the form of social media posts for VisitGreenvilleSC. Relocating to Greenville for the job about nine months ago, Adams loved the change of pace and scenery he found here.

Calling #yeahTHATgreenville an embracing rather than simply a slogan, Adams says it resonates strongly with Greenville tourists and locals.

“What this job has done for me personally is it pushed me to learn so much more about the community that I live in,” he says. “It’s really helped create the sense of belonging already and responsibility.”

The day-to-day for Adams includes lots of analytics and data to determine what people enjoy seeing most on social media. “I’m the forward-facing channel of VisitGreenvilleSC in some ways, where we’re selling this tremendous destination that is getting more and more and more attention,” he says.

With about 95 percent of the brand’s content being user-generated, Adams seeks out those community stories to share with others.

“Visitors and residents alike are telling that story every single day. So really, my job is to just harness that and amplify it using our social platforms,” he says. “We believe that the authentic story tells the Greenville story best.” 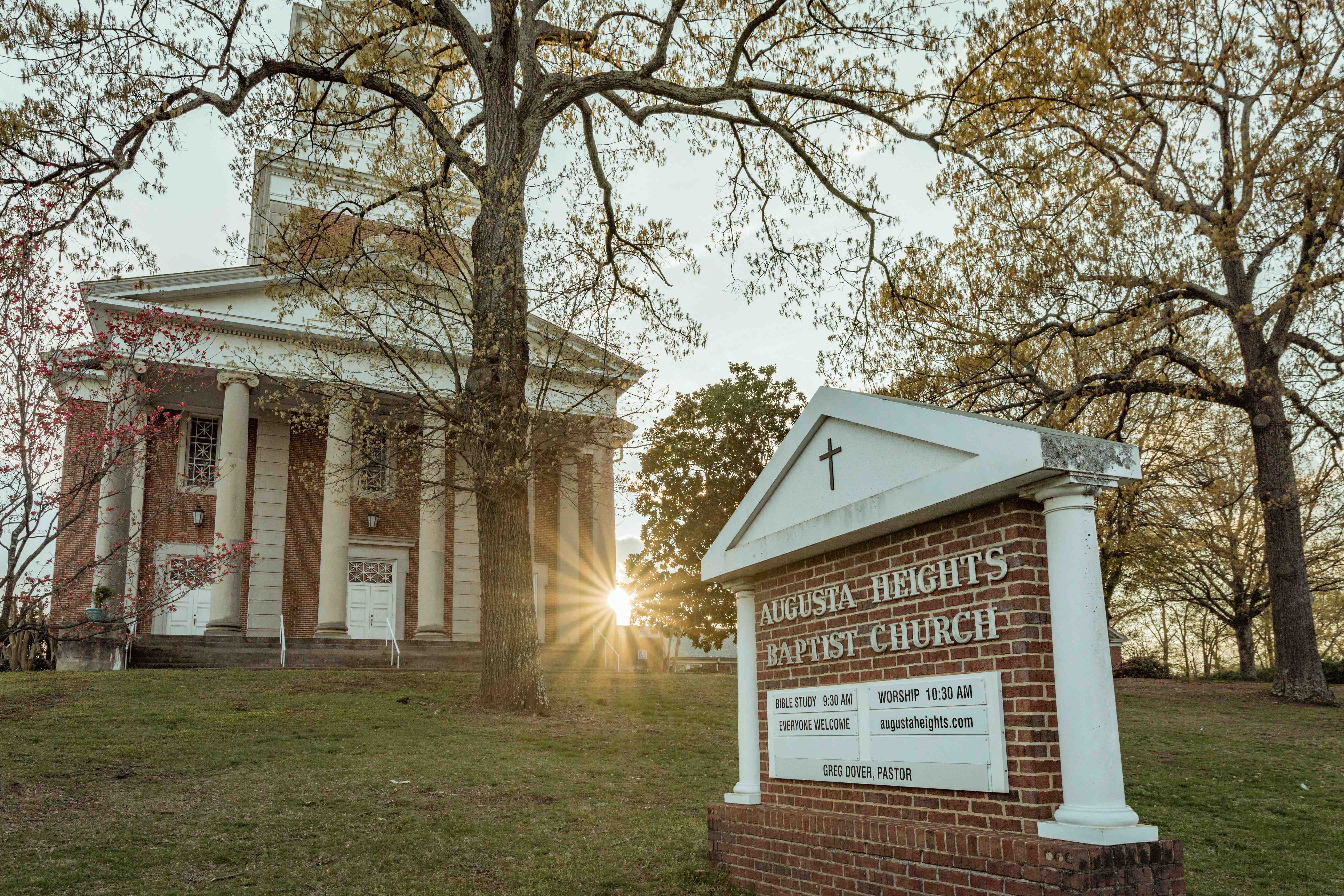 Is church land part of the answer to Greenville’s affordable housing crisis? Some say yes. 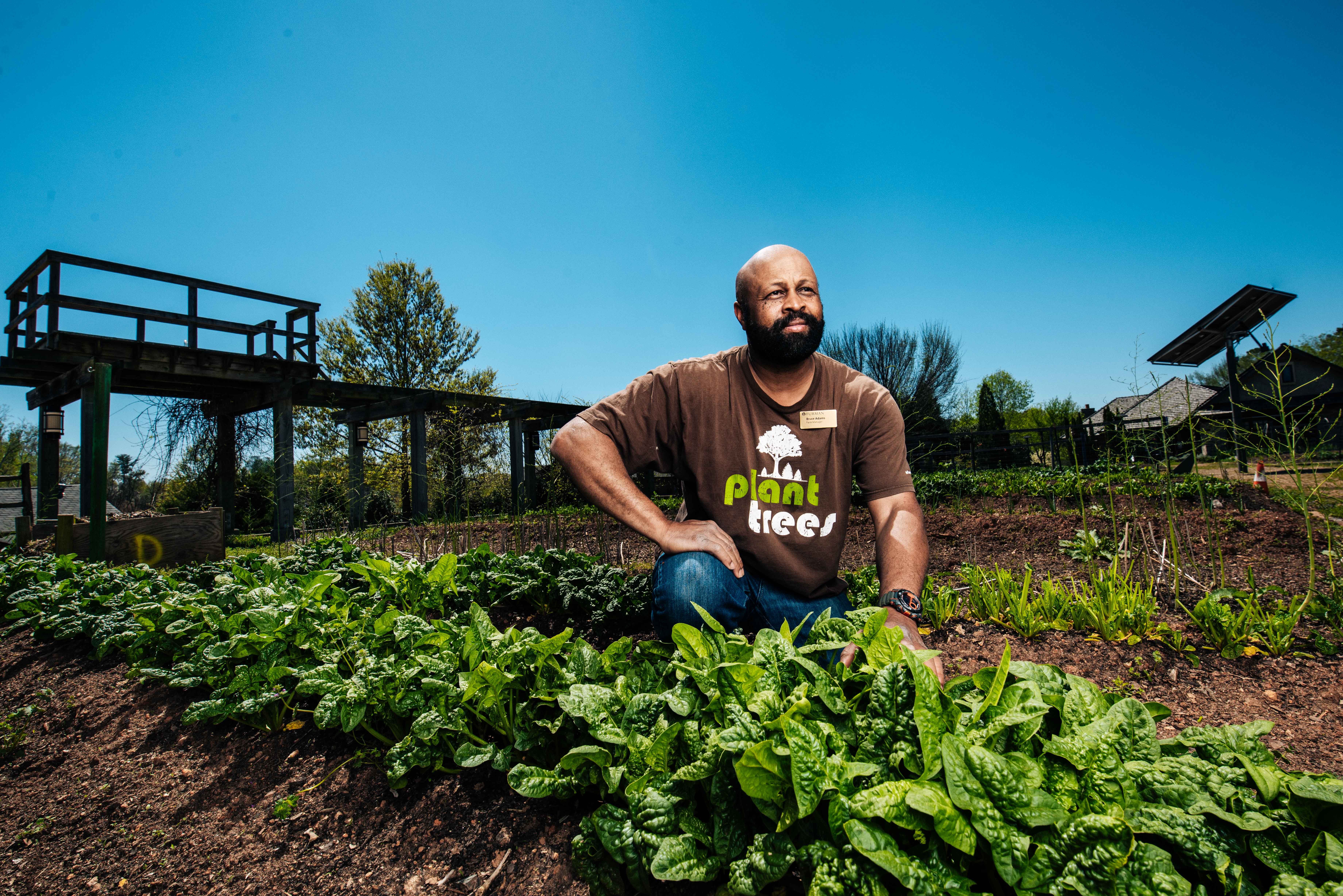