These days, you don’t have to be a major celebrity to be featured in a commercial.

No matter the product — from shampoo to shoes, hoodies to hula hoops — odds are you’ve seen the ads pop up while scrolling through your social media feeds. The person touting these products might even be someone you know personally: a colleague from work, a friend from church, the parent of your child’s friend.

In the past few years, advertisers have begun steering away from paying big bucks for major celebrity endorsements, opting instead to utilize so-called “micro-influencers,” people with anywhere from 5,000 to 100,000 social media followers.

It’s a trend that is growing at a rapid pace. In its fourth annual report, “The State of Influencer Marketing 2020,” marketing company Linquia found that 57% of marketers planned to increase their influencer budgets in 2020, with 77% of those budgets going toward such micro-influencers.

Even those with fewer than 5,000 followers are seen as smart investments, according to the report.

“A little surprise might be that the intent to use nano-influencers (less than 5k followers) was higher than the desire to use celebrity [endorsements],” the report found.

But while businesses and established brands have only recently begun steering away from prime-time commercials toward smaller-scale influencer marketing, individuals building their own brands have been at work for years to expand their reach.

Here’s a look at four Upstate residents who’ve leveraged their own social media followings into real-world success — how they did it, how they maintain it and what they say about those striving to do the same. 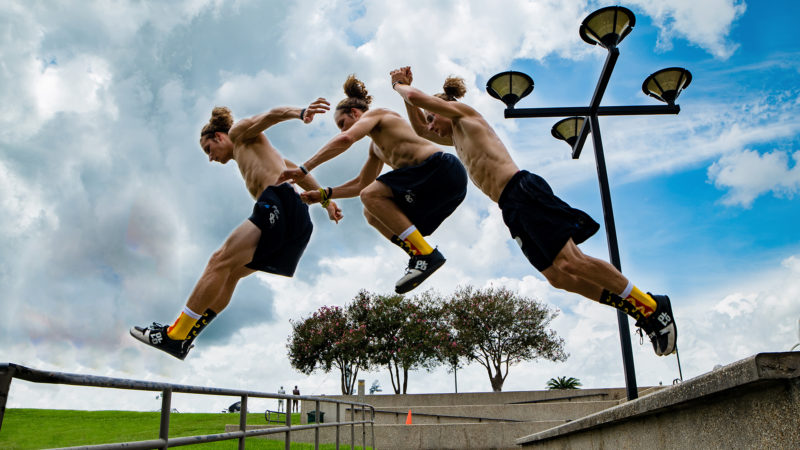 With more than 650,000 followers across his varied social media accounts, it’s fair to say Bob Reese has gone beyond the “micro-influencer category,” although that’s a relatively new development for the 24-year-old parkour athlete and trainer.

Reese began his online presence more than a decade ago by posting and editing clips on YouTube of him trying out parkour moves during his freshman year in high school.

“When I first started, I didn’t even know why I did it,” Reese said. “I guess I just wanted to have on record the process of me learning, starting with the most basic of moves. But as I got more followers, I became conscious of it and thought, ‘Oh, I should actively be trying to do this more consistently and deliberately.’” 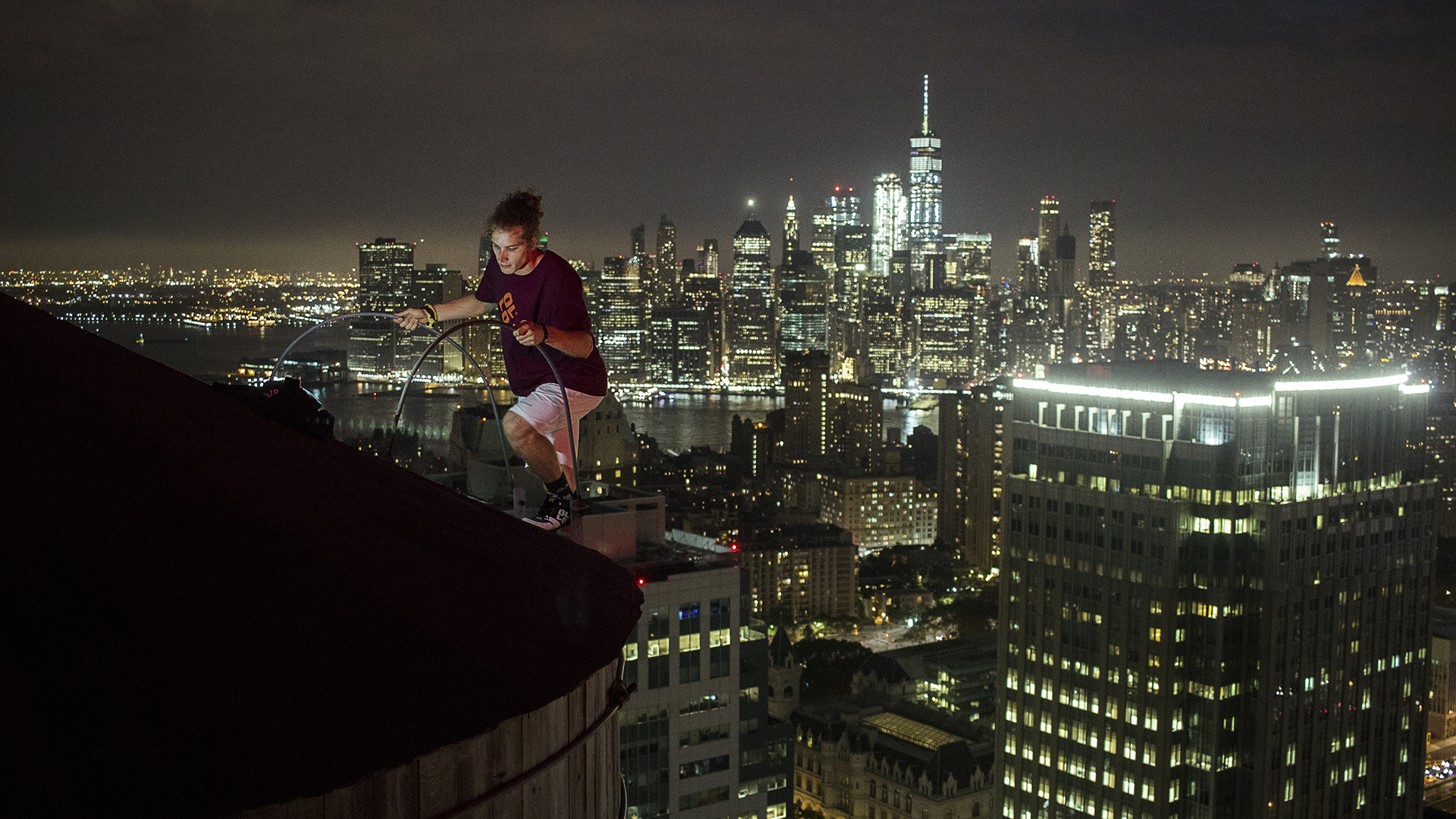 Since then, Reese has watched as new platforms have risen to prominence, while others have faded into obscurity. The decade of experience on a variety of platforms has served him better than any marketing degree ever could. He’s been able to see what works and what doesn’t, depending upon the different algorithms each platform uses.

“It doesn’t matter how old you are, though,” he said. “It’s all about the time you put into studying it.”

As platforms age, Reese found that the early, more vacuous content — pretty girls dancing in skimpy outfits, for example, or hunky guys singing — becomes overtaken in popularity by instructive, informational content. Reese’s own content, which features him showing off parkour moves and inspiring others to do the same, aims to scratch that instructive itch.

He’s since gone on to earn product endorsements from brands as large as Dunkin’, while also co-founding the new Greenville-based gym Motive School of Movement, located at 10 Webb Road.

He said his online success is due to the same factor that led to his athletic success: consistency.

“Anyone who’s on social media for a long time has a better chance, because people love following stories,” he said. “It’s human nature. A story stays in someone’s mind longer than information. Think about what you actually remember from school. If your teacher told you a story, that’s something you’ll probably remember better than some formula in math with no context behind it. So what you need to do is tell your own story.” 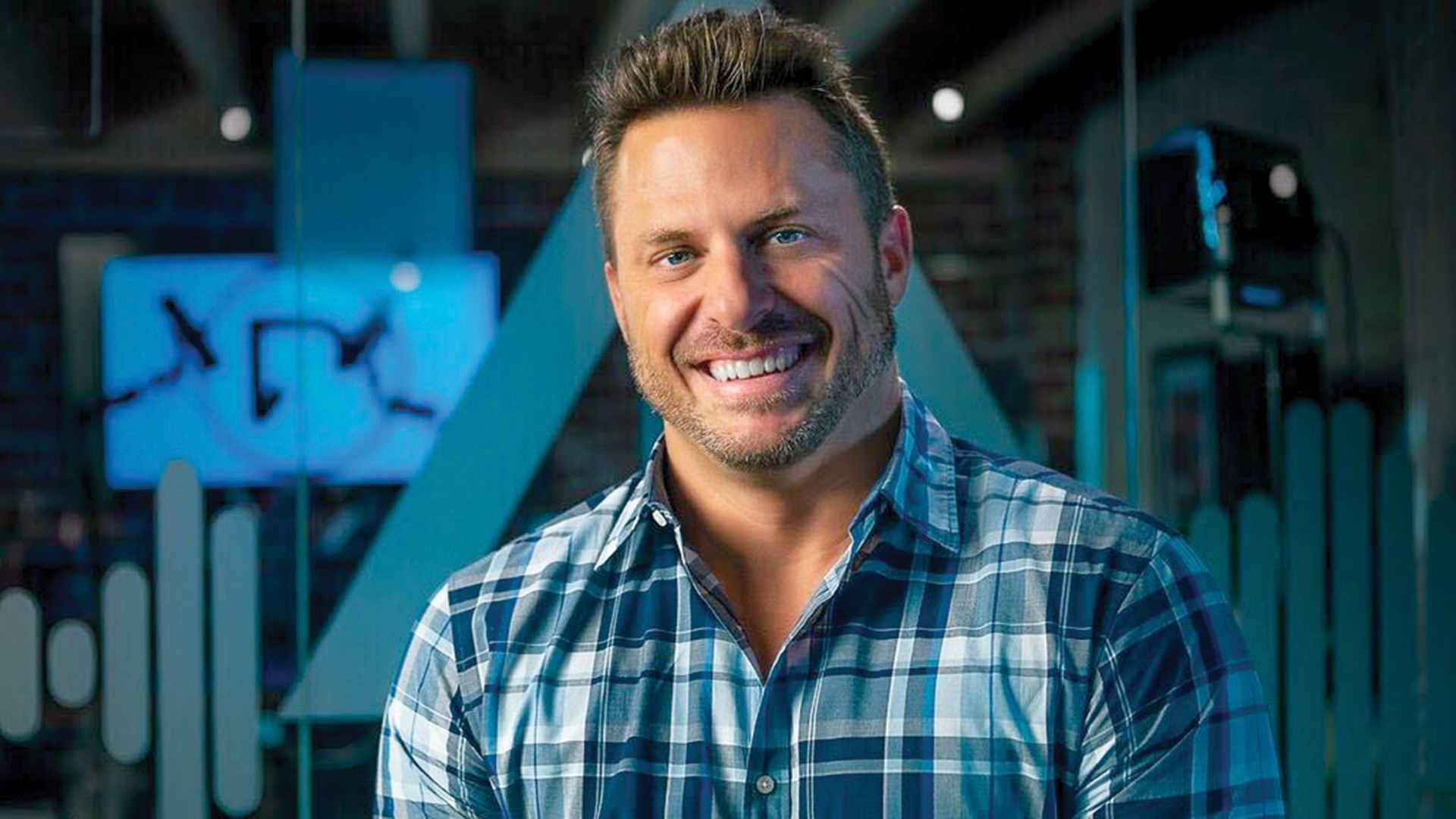 Ryan Alford is the CEO at Radical, a Greenville-based marketing agency. His two decades of experience have run concurrently with the rise of the digital marketplace, so social media has always been a part of the vernacular of his business.

“My content, both in my own life and my business, always feeds into one of two buckets,” he said.

The first bucket is motivational and positive content, and the second is demonstrating what Alford calls “how to create radical content.” 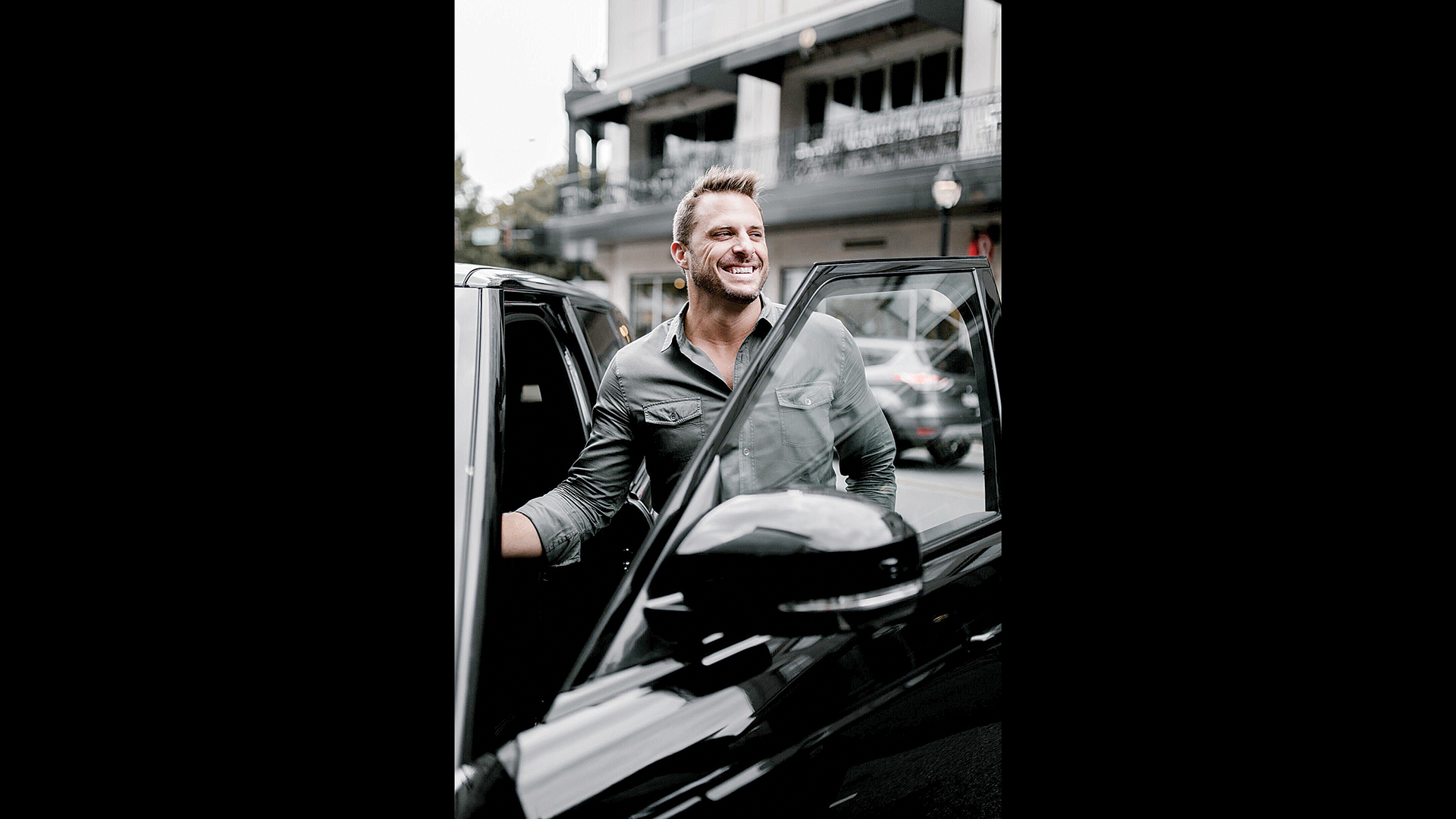 That demonstrative content, which is geared toward marketers, includes The Radcast, his in-agency podcast that offers marketing tips, trends and industry stories.

Alford said the podcast allows him to diversify his content across platforms through what he calls “the atomization of content.”

“The podcast fuels probably 60% of both my content and the ad agency content, because you have a full episode in audio and video. Then you cut up each episode into seven to 20 clips that become videos, pictures. You’re breaking things up into small pieces and using them appropriately across different platforms,” he said. 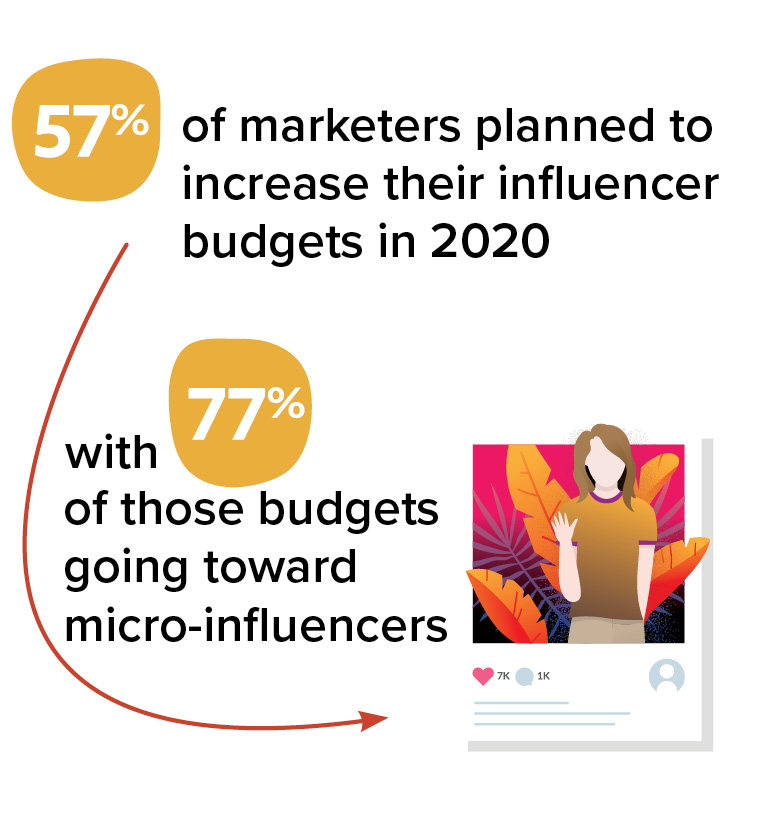 While success to Alford continues to be the success of his agency, he said the most motivating aspect of his online life is receiving personal messages from those he’s impacted.

“When I started getting direct messages from people thanking me for sharing something, and telling me this or that really helped them, that was the moment I knew I was going to keep doing this as long as I can,” Alford said. 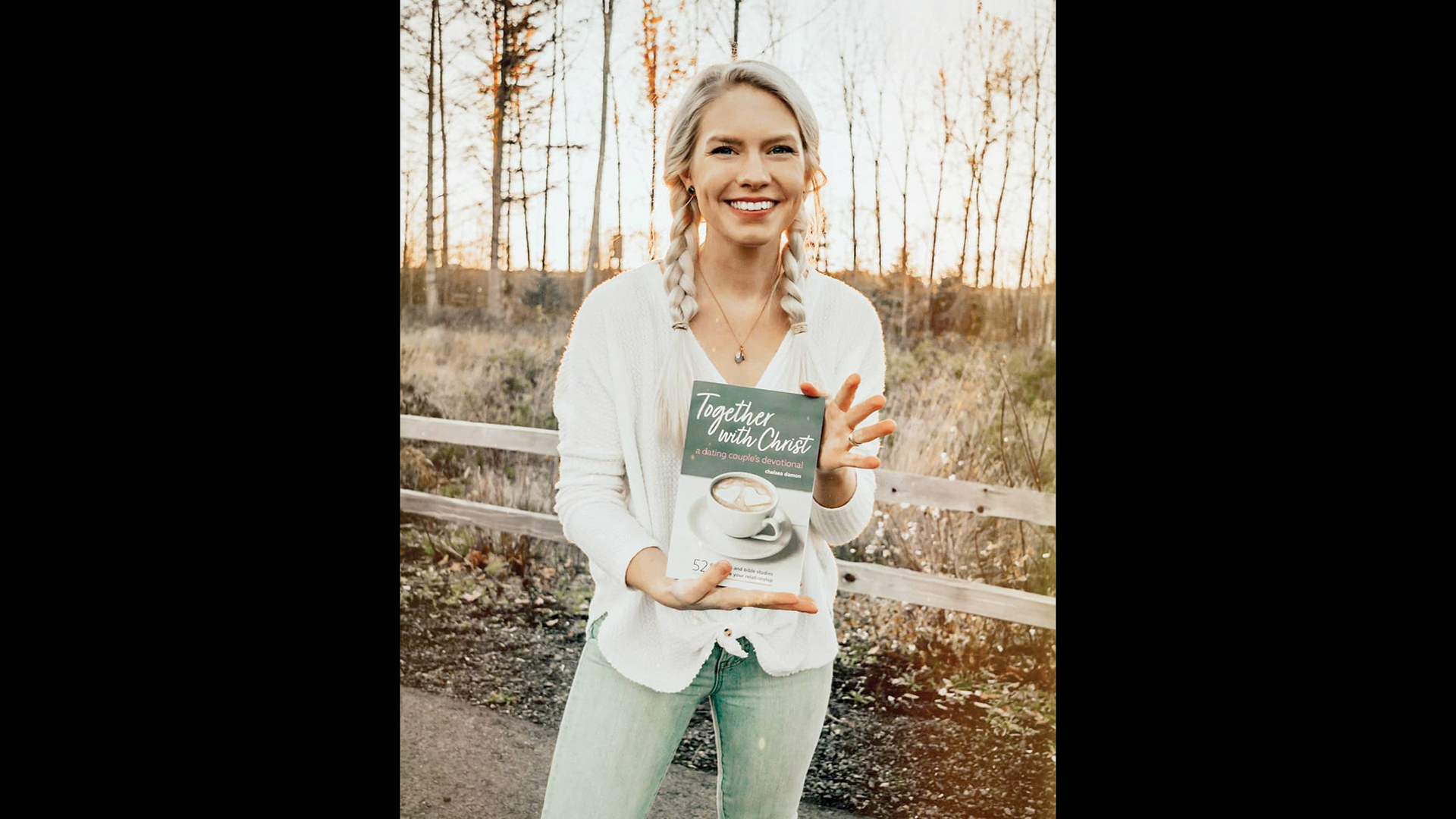 Chelsea Damon is a published author, blogger and professional marketing specialist, who divides her time between developing her personal brand, developing her employer’s brand and raising her two young children alongside her husband, Josh.

What began in 2015 as an online diary — “which I was embarrassed about showing anyone,” she said — has now grown into tens of thousands of social media followers, millions of page views on her blog posts and a five-star reviewed book on Amazon.

“I started out just writing a few blog posts on marriage and family,” Damon said, “and when I began getting positive feedback, I decided that not only is this something I can talk about with a lot of passion, but people do actually find it encouraging and helpful.” 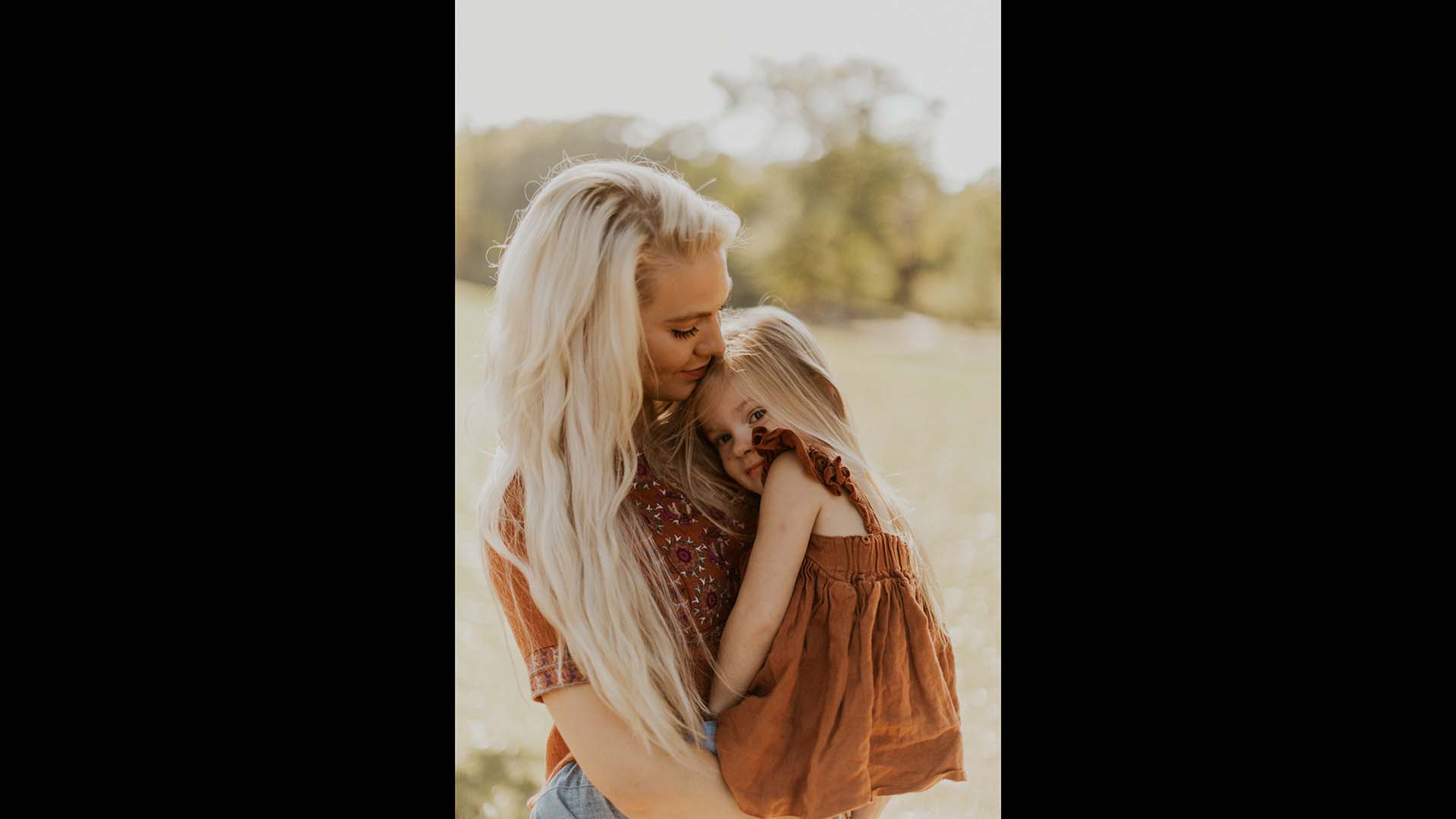 She began writing three blogs a week and joined Instagram in 2017. Along the way, she watched YouTube tutorials to expand her skill set: graphic design, photography, keyword research, search engine optimization and so on.

She even leveraged her own social media presence into a full-time job as a content marketing manager for Scouted, a job-matching platform.

Her family moved from Washington state to the Upstate at the start of COVID-19 lockdowns, and now that they’ve settled in, she’s ready to continue charting her new life in South Carolina and continue growing her skillset.

“I honestly believe anyone can do it if they’re willing to put in the work and educate themselves, but also be humble and know you’re probably not the best at everything you do,” Damon said. “But so long as you’re always trying to improve the quality of what you put out there, and also trying to be helpful in your content and engage and connect with however small an audience you have, that’s the most important part.” 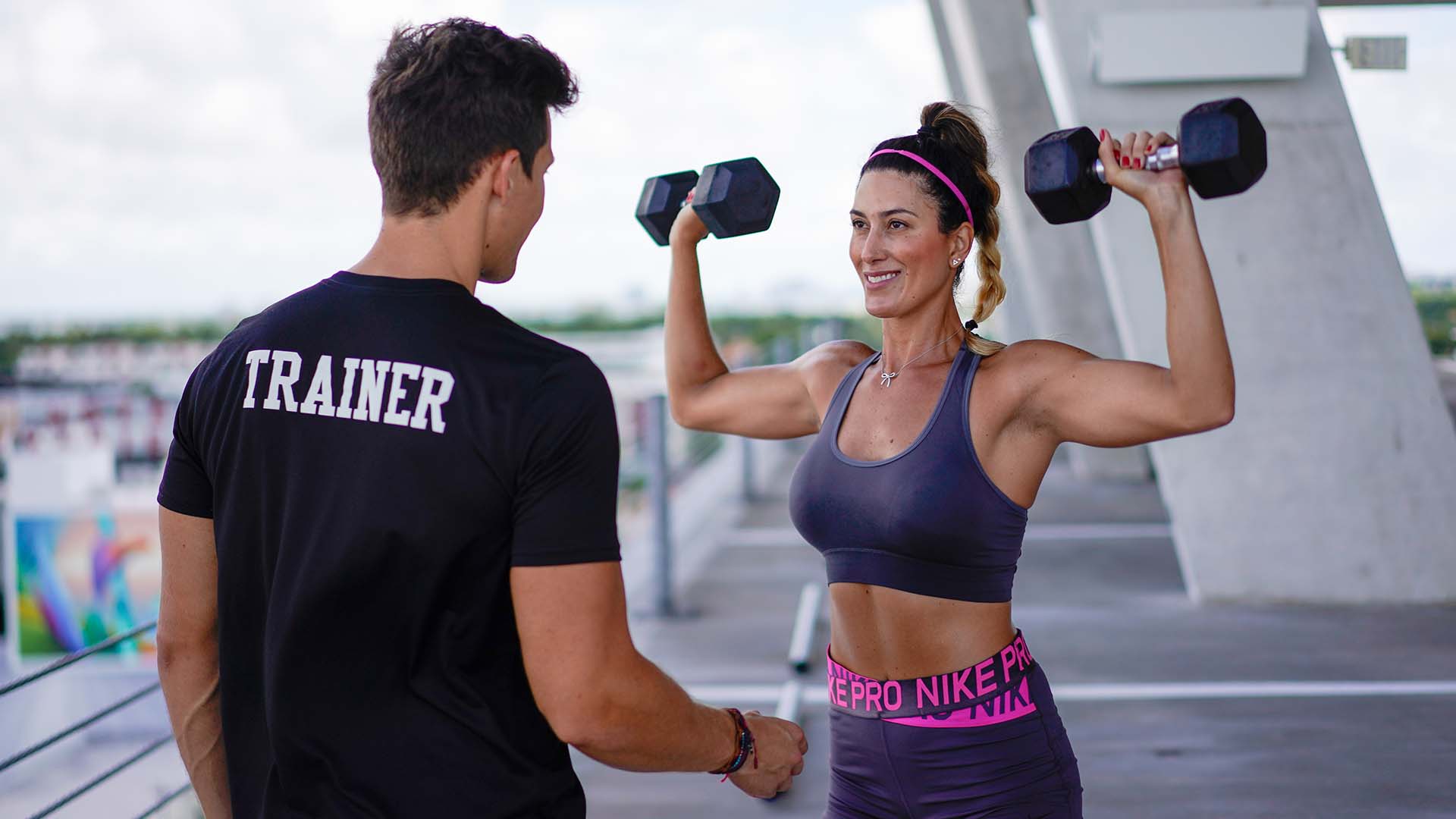 Tomas Bona isn’t looking to become the next Instagram celebrity, by any means.

But his 20,000-plus following has become the lifeblood of his business, Body by Bona Personal Trainer & Nutritionist.

The Slovakia-born physical trainer — a former soccer player, former bodybuilder and former model with a master’s degree in nutrition — recently moved to Greenville from Florida and has since been hard at work growing his list of clients.

Although he had some family here, he said his social media presence has been key to that growth.

“Even with me knowing so very few people here, I got my schedule busy so that I’m working 8 a.m. to 8 p.m. every day,” he said. “Pretty much all of my business is coming through social media. And hey, now here I am talking to you.” 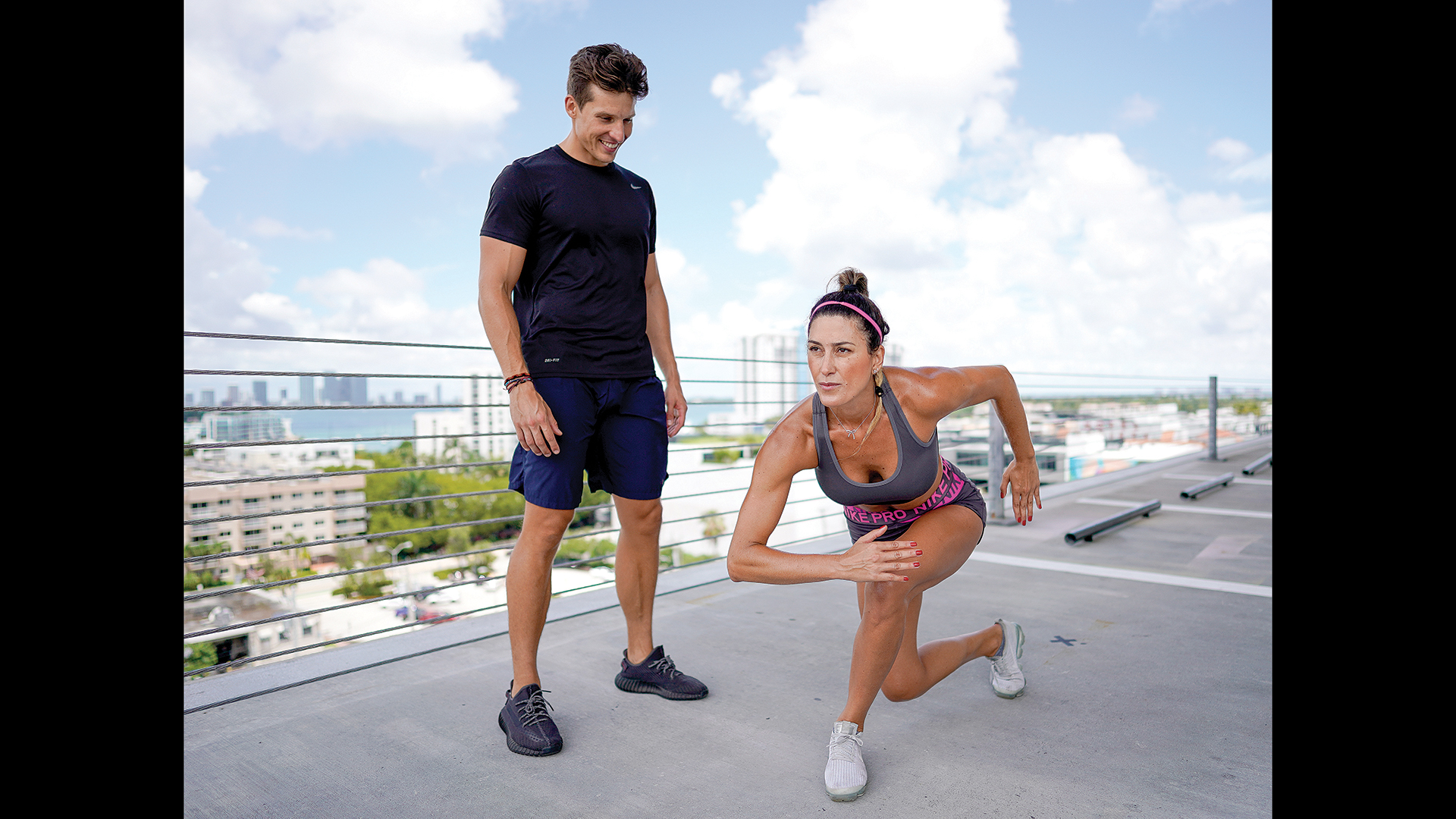 His online presence has not only given Bona a chance to gain traction for his business; it’s also afforded him an opportunity to tell his own story. During his years as a professional model in Miami, the pressure of the job led him to develop an eating disorder for almost three years. He said being honest about that struggle in his life has allowed him to connect with his clients on a far deeper level.

“Many of my clients face the same struggle,” Bona said. “It’s given me a unique relationship with them, because they know I know exactly what they’re going through, and I can guide them along the way.”

The demographics of Bona’s clientele also puts to rest the notion that social media’s reach is limited to millennials and younger, as the bulk of his clients are middle-aged or older, those suffering from joint issues, balance problems and pain.

“My main focus is on transforming lives,” he said. “If mine can, so can yours.” 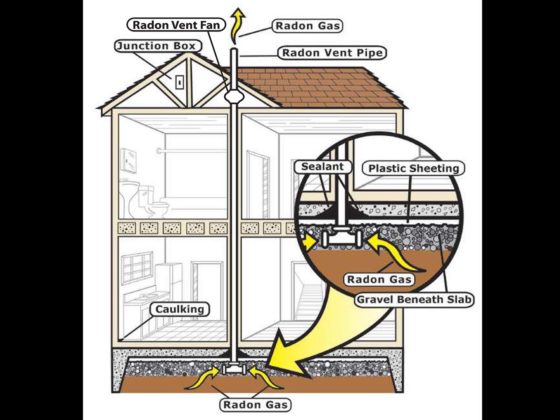 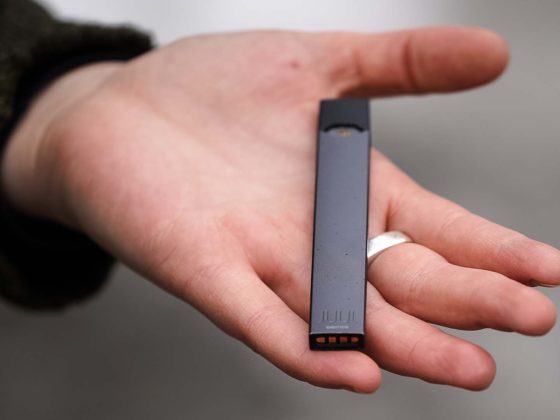