They lined up at 9 a.m., teeth chattering from the cold and the nerves. They wore hoodies over jerseys and clutched hand-warmers in their pockets. On any other Saturday morning, the preteen kids would be still in their pajamas with a bellyful of pancakes. On this cold morning, they were about to show a line of Northwood Little League volunteer coaches just what they could do on the baseball diamond.

It’s been six months since Northwood’s All-Star team went to the 2015 Little League World Series. It was the first time in a half-century that a team from South Carolina had made it to Williamsport. Now, on a cold February day, the Taylors-based league was ready to start picking its teams for the 2016 spring season.

Last weekend, all of the new squads started their practices, repeating the same moves over and over again – throwing, catching, hitting – until they got in enough repetitions (or reps) to make it all feel natural. That’s the point: to do something so many times that the kid doesn’t have to think; he just does.

Both of my sons play at Northwood. I’ve spent more nights at Corey Burns Park in the last four years than I’ve spent anywhere else outside of my home. This year, we had to get our registration forms in early, because there was a very real chance the league’s teams would fill earlier than ever.

Northwood Little League President Jody Parker said registrations are up by 10 percent since last spring. There is little question why.

“In addition to the increased publicity surrounding our historic Little League World Series team last year, we feel that our numbers increase this year is also related to an increased popularity of youth baseball in our area,” Parker said.

Though there are hundreds of players at Northwood and thousands more around South Carolina, the reality is that over the entire Southeast region fewer than 20 kids will get to go to Williamsport. For most of the kids, the season will be over by Memorial Day, and they will be left with a dozen or so games’ worth of memories.

That is, however, not all they will take away from their spring at the ballpark, because for every fundamental they learn about the perfect swing or stepping into their throws, they learn a half-dozen life lessons they might not get anywhere else.

They do these things over and over again, as many times in one season of baseball as they might get five years of listening to me. Yes, I’d love for my sons to be great baseball players, but more than that, I want them to be great young men, and the more life lesson reps they put in, the closer they get to that goal. That is, the more times they act like great young men, the easier it will be for them to do it without having to think about it.

Even in the likely event my kids never have the chance to play on ESPN, it would all be worth it. At the end of each cold night of practice and after the final out of some hot Saturday afternoon game in May, my boys will have learned a lot more about life than they have baseball, and that’s just fine with me. 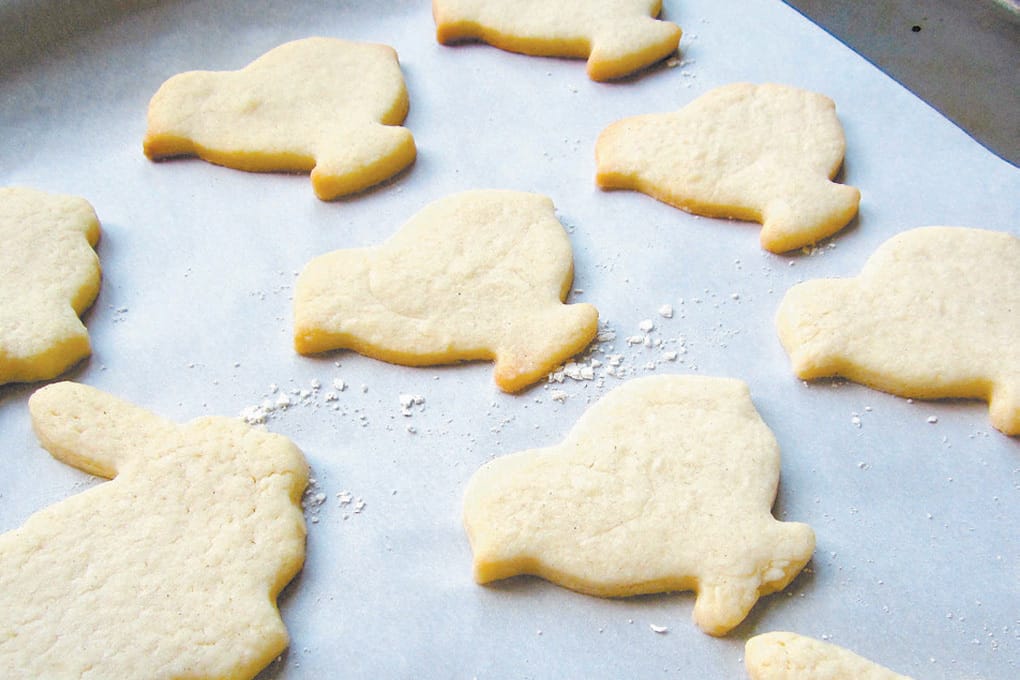 How sweet it is: Cookies worth breaking a fast over 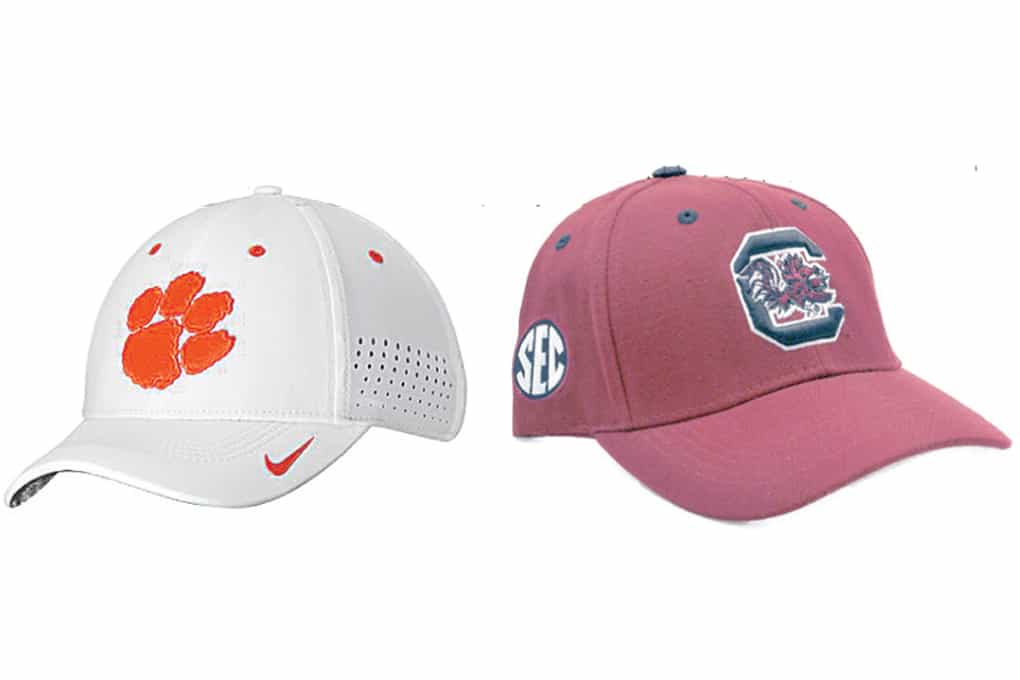 How did Clemson and USC score on recruits?