There was never any doubt that the Greenville Zoo would keep its lions.

The Association of Zoos and Aquariums had cited insufficient living space for the zoo’s two African lions — 12-year-old male twins Chuma and Saied — as a major concern during a site visit in 2019.

If the zoo wanted to retain its national accreditation, a benchmark through which the zoo gets many of its animals, it would need to upgrade the current lions’ den at a cost of over $1.7 million or risk losing its lions to a different zoo, an option that the zoo’s foundation says would have threatened the zoo’s long-term sustainability.

So the lions stayed.

On a recent muggy afternoon, the zoo hummed with the sound of construction as workers hurried to finish a backlog of projects before the zoo reopened to the public on June 8.

Over by the lions’ exhibit,  den was taking shape. It’ll feature more room for Chuma and Saied and a ledge where they can rest when they’re not on exhibit.

The space will also be temperature-controlled, with additional safety chutes to meet AZA requirements, said Marlie Creasey-Smith, former parks and recreation director for the city of Greenville.

AZA standards are “constantly evolving” from one year to the next, Creasey-Smith said.

“As we learn more and practices improve, the standards for any one of these animals that we have on loan may change,” she said. “We just try to keep ahead and at least maintain that minimum.”

Checking all the boxes

The zoo has developed a plan to address the concerns raised during last year’s AZA inspection before its accreditation hearing in September. About 17 areas of concern were cited in all.

Among them: Holding areas for the lions and primates didn’t meet “modern zoological design standards.” The zoo’s hospital and staffing levels were also determined to be “insufficient for animal care.”

Besides the lions’ den, the zoo is nearly finished renovating its animal hospital at a cost of $960,000 and is adding two additional zookeepers, which the city has already allocated funding for.

Other improvements include renovations to Primate Row, where a new mixed-species primate den is underway.

Once complete, the den will have a public viewing area where visitors can observe the spider monkeys, guenons, lemurs and colobus monkeys interact, according to zoo officials.

Most of the upgrades the zoo must complete aren’t public facing, Creasey-Smith said.

“They’re focused on the welfare of the animals, but a few of them, we’ve been able to increase the animal welfare and increase the visitor experience,” Creasy-Smith said.

A zoo master plan adopted in 2013 called for as much as $78 million of capital investment, including an elaborate new entry plaza, gift shop, restaurant and three-story indoor rainforest exhibit wrapped in glass.

As the operators of the zoo, the city, which oversees animal care, personnel and management of facilities, pledged $3 million to help fund the master plan’s $15 million first phase.

The Greenville Zoo Foundation, which splits responsibility with the city for membership, promotions and marketing, was tasked with raising the remaining $12 million.

Most of the master plan remains unfunded, though those projects aren’t needed to maintain accreditation.

“Our goal is … to work closely together to really refocus our efforts and update that plan with what’s practical and where we want to focus our priorities,” Creasey-Smith said.

The expense of renovation comes as the zoo faces a 40% loss in revenue from its mandated state closure during March, April and May, the zoo’s most lucrative months.

The zoo’s annual operating budget is about $3.5 million, and its typical yearly revenue from ticket sales and memberships only covers about 85% of that. In fiscal year 2019, the zoo’s revenues totaled $2.9 million.

Its losses are subsidized each year by the city of Greenville, which transfers roughly $500,000 in hospitality tax money to help pay for operations and any large-scale capital projects, like the lions’ den.

James Travers, the Greenville Zoo’s general curator, said that’s typical of how most zoos around the country operate.

“Zoos are normally not going to be in the money-making business,” Travers said. “It’s just not what we do. Our outgoing is always going to be bigger than our incoming because of the care that’s involved with these animals.”

But the zoo’s three-month closure did come with one advantage — it gave the zoo a window of time to complete most of the upgrades without having to work around the public.

“We usually have two weeks of the year that we’re closed. Now we’ve had three months, so it’s allowed us to dive deep and bring over additional help,” said Angie Prosser, events and cultural affairs director for the city.

“Absolutely there’s been a loss of revenue, but it’s not always about revenue. It’s about animal conservation, and it’s about being part of the community.” 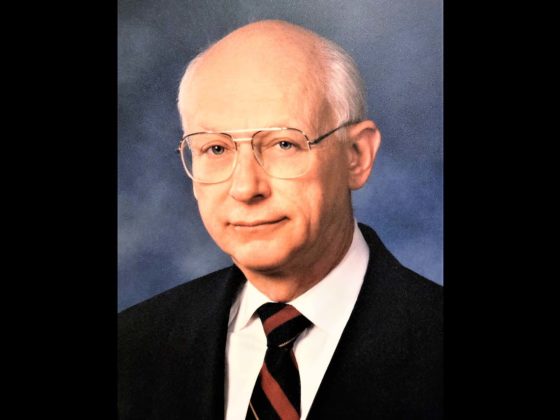 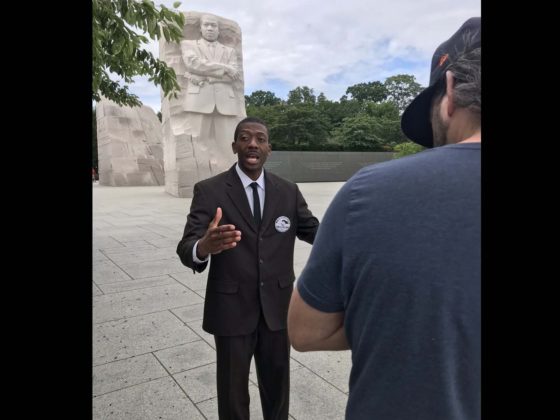