The Easley Soccer Club, or ESC for short, is one of those great organizations that came to life in 2006 to fill a need, not to fill someone’s pockets. The City of Easley decided to end the soccer program it had been running through the Parks and Recreation Department, and a group of concerned parents decided to help. “They stepped in and took over and said they’d run the program for the city,” says the ESC’s current director, Jeff Young. “And a lot of those parents are still involved today. So it was basically started by parents who cared about soccer in the city of Easley.”

Young, who’d loved soccer all his life and played in high school, was looking for a program for his son when he got involved in ESC. “My son was 4 years old and I signed him up to play and told them I’d coach if there was no one else to do it,” he says. “That basically meant I was going to coach, because when you tell someone that, you’re it. So I started coaching in the fall of 2006 and then got involved with the club from a leadership standpoint in 2010. I did it because I wanted a place for our kids to have quality soccer and learn the joy of the game.”

ESC is divided into three different programs and has around 500 children between the ages of 4 and 13 currently enrolled. The basic level is rec soccer, with two more serious programs, called Junior Academy and Select. “The rec is a for-fun league,” Young says. “The schedule on that side kind of follows the school calendar; there’s a fall season from August to November and a spring season from March to May. The rec is our lifeblood. That’s for ages 4-13, and that’s where the majority of the players are. It’s for people who love soccer, but maybe who aren’t the best at it.”

The Junior Academy and Select programs are where ESC gets more serious. “It’s a little more than showing up, kicking the ball around and then having snacks at the end,” Young says. “We have the Junior Academy so we can develop the player a little more individually. They learn the foot skills, and play in a competitive league in Greenville. After the age of 12, they go into what’s called the Select Program, which competes more statewide. But it’s all about developing soccer players here in Easley, learning the techniques and tactics of the game and keeping it local so we can develop it and we don’t have to drive 20-30 minutes to see good quality soccer.

The schedule for those higher-level programs is more demanding as well. “It’s really seven days a week that something’s going on,” Young says. “The Junior Academy and Select teams, we’ll play Carolina League in Greenville, we’ll play Furman United, the Clemson-Anderson Soccer Alliance, Carolina Football Club in Spartanburg, and teams from Charlotte and Atlanta come down and play our teams, as well. Playing the game is the best way to train.”

Though there is some compensation for the coaches and parents involved in the programs, and the city does work with the rec league, Young says that the majority of the people involved in the Easley Soccer Club volunteer their time for love of the game. “We do compensate our coaches at the higher levels, just because the parents are asking a little more,” he says. “But I’m the director of the academy, and I have another 40-hour a week job. We rely a lot on volunteers, good parents, good families, and that’s kind of helped us to where we are today after 10 years.” 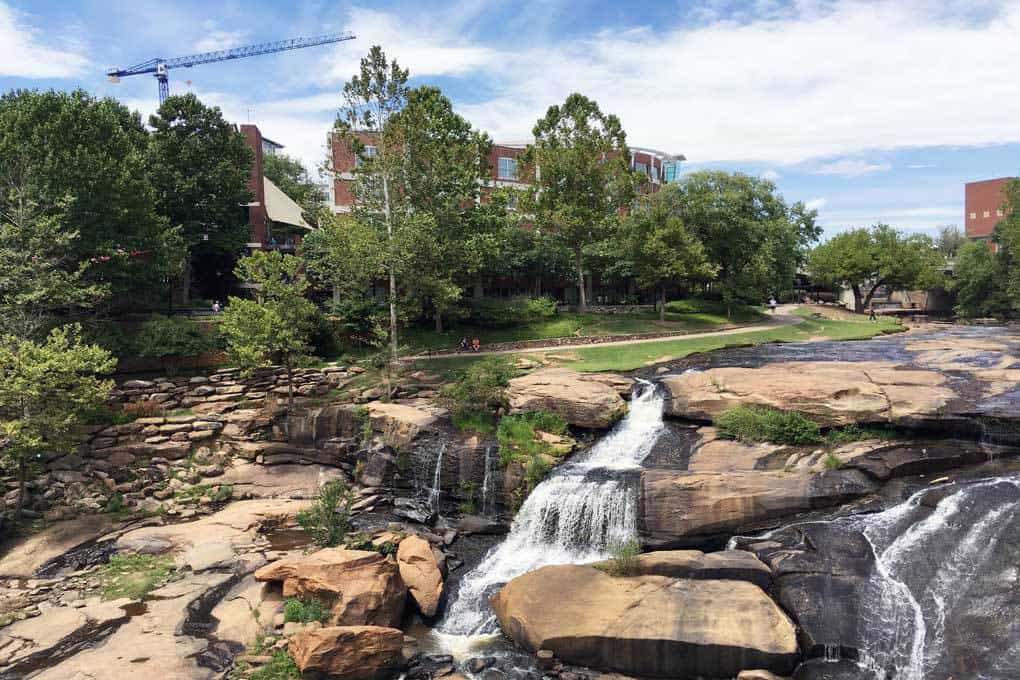 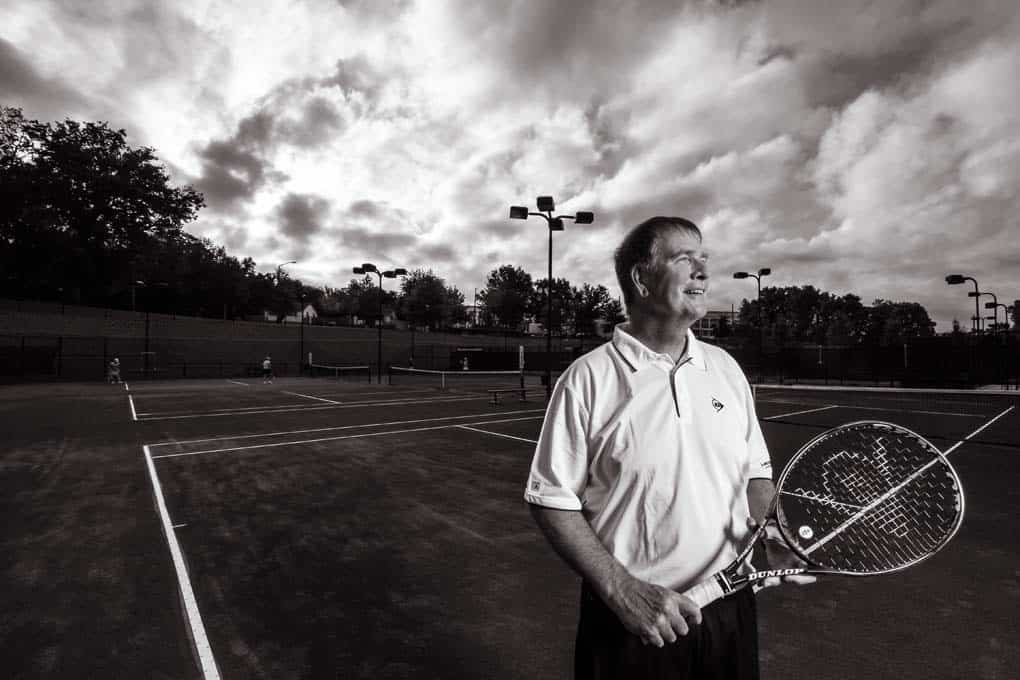