After numerous hours spent watching Julia Child and Jacques Pepin on TV, Teryi Youngblood – now Chef de Cuisine at Bistro Passerelle – began her cooking career in her grandmother’s kitchen at the tender age of 11 with her first loaf of banana bread.

A few years later, having gained experience at several well-known Greenville restaurants, she was offered the chance in 2013 to create a new concept for the Table 301 Restaurant Group. And voila … thanks to Teryi’s love for all things from France we now enjoy a French-themed bistro located near the Liberty Bridge at the entrance to Falls Park.

When asked about her favorite meal, Teryi says: “Autumn is my favorite time to grill out and even better time to grill out at the beach! I would really love to sit down to an oyster roast/BBQ with my family. It sounds simple but I would love a bushel of bulls bay oysters steamed open covered by a beach towel and a pit fire. I need my mom’s ribs and her Frogmore stew … jalapeno hush puppies, old-fashioned slaw the way Nanny made it … and for dessert mom’s banana pudding – it’s a classic. You would think I would have said something like Chateaubriand, Dauphinoise potatoes and asparagus with hollandaise, but when I really want to enjoy a meal, I need ceremony, tradition and my favorite people around me.”

When Teryi is not in the Bistro kitchen she is riding her bike, running mountain trails and enjoying time with her family.

Try out some of her favorite autumn recipes that she has so graciously shared with us.


Make a spice rub with the salt and spices, then season each chop generously on both sides. Heat enough of the oil to cover the bottom of a large sauté pan over med-high heat. Sear chops on either side for at least one minute. You will know when to turn them when they release easily from the pan. Remove to a roasting rack on a baking tray to finish in a 400 ̊ oven for 8-10 minutes depending on desired doneness. I prefer to take them out at 140 ̊ so that as they rest, they will finish at 145 ̊ which is perfectly medium and completely safe to eat.

To make the sauce, heat the same searing pan over medium heat, add a bit more oil, if needed, to sauté the shallots and garlic gently for a minute or two. Add the raw sugar and deglaze with cider. Reduce until approximately 1⁄2 cup remains, then add the mustard and remove from heat before whisking in the butter a tablespoon at a time. Season with salt and pepper.

8 strips of bacon cooked and chopped

Preheat oven to 400 ̊. Toss sliced sweet potatoes with oil, salt and pepper; spread in a single layer on a sheet pan then roast for 12 to 15 minutes or until just tender and slightly caramelized. Make dressing with crème fraiche, lemon juice and basil. Season with salt and Espelette pepper. Layer potatoes, arugula, blue cheese and shallot. Drizzle with dressing and top with chopped bacon.

Heat butter in a saucepan over med-high heat, then sauté garlic. Peel onion, cut in half lengthwise and stud each half with 2 cloves, then add to pan. Cut cabbage into quarters, remove core, slice into thin strips, and add to saucepan. Pour in vinegar and stock. Add bay leaf, salt and pepper. Cover and steam for 10-12 minutes stirring occasionally. Taste, adjust seasoning and cook longer if needed to achieve desired tenderness.

Begin by preheating oven to 350 ̊ and preparing two 9” cake pans with pan release spray and a light dusting of flour. In a stand mixer, whip eggs and sugar on high speed until pale yellow and fluffy. Sift dry ingredients together, set aside. Reduce speed to low before adding the pumpkin puree, then the flour mixture, until completely incorporated. Pour batter into prepared pans and bake for approximately 25 minutes or until tester is clean when inserted in the center of cake. Cool in pans for at least half an hour.

Place all in a small pan and cook over low heat until apples are cooked and liquid is a rich syrup. Remove cinnamon sticks before serving.

Combine water, sugar, and pinch of salt in large sauté pan. Once sugar is dissolved and the liquid is thickened and has consistently sized bubbles, add the walnuts and stir constantly until all the water has evaporated. Cool.

Gently melt butter in a small saucepan over low heat. Allow all liquids to cook out and the solids will begin to brown. Remove from heat as soon as the browning begins as it will burn easily and become bitter. Stir for a moment to ensure even browning. Place the 2 cups powdered sugar in a bowl with the orange juice and syrup, stirring to dissolve the sugar. Add the warm butter, vanilla and a pinch of sea salt. Stir with a whisk until smooth. Taste and add salt if desired.

Remove the cake layers from the pans, fill with mousse and top with just enough glaze to spill over the edge slightly. Top with candied walnuts.

Melt chocolate and butter together over bain marie or in microwave. Stir until smooth. Add the egg yolk while still very warm, whisking vigorously, then add the milk. While the chocolate cools, whip the cream to medium peaks. Fold the whipped cream and chocolate together until just incorporated. 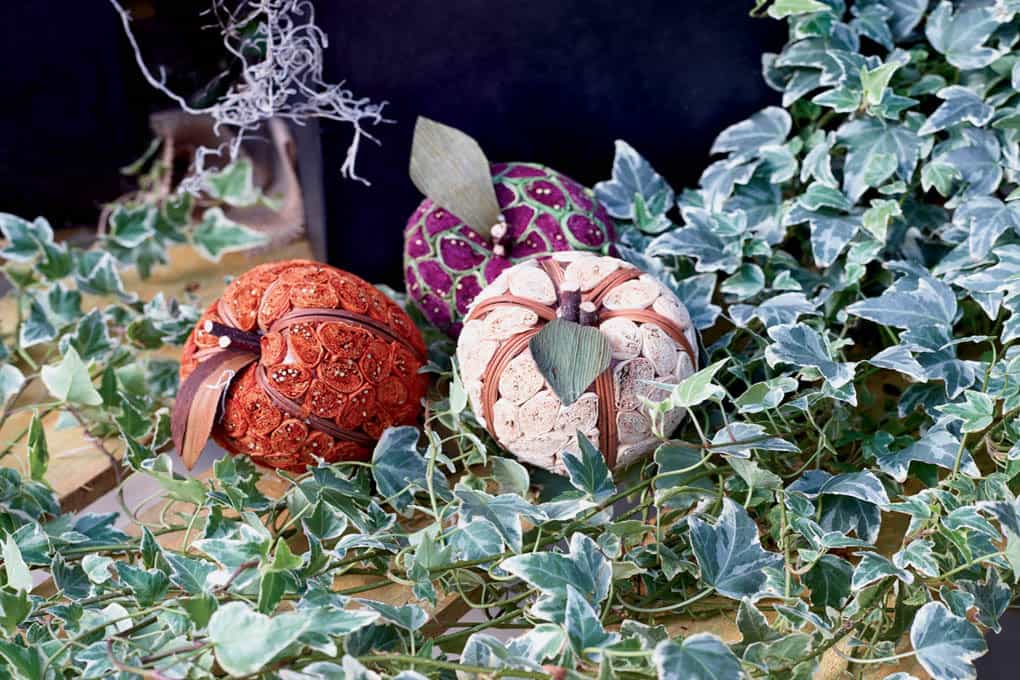 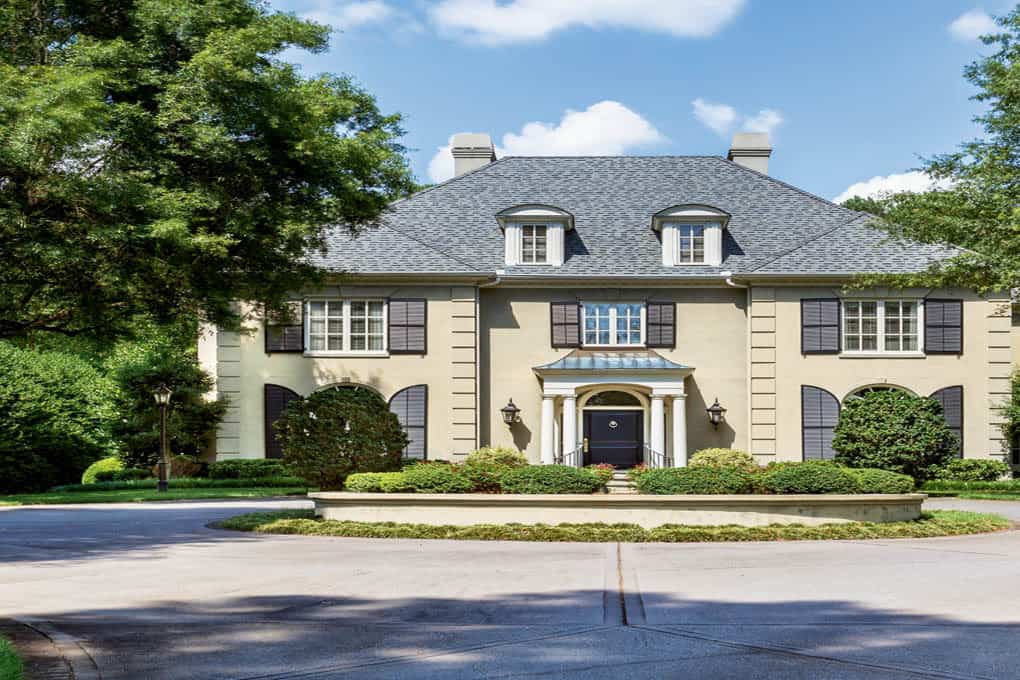