Last year, the event attracted over 5,000 people from all over the region. Jennifer Evins, president and CEO of the Chapman Cultural Center, said its mission is to increase community vibrancy and civic engagement.

“Spartanburg Soaring is a beautiful showcase of what it means to live in Spartanburg,” Evins said in a news release. “It acts as a symbol of our progressive mindset, our creativity, our curiosity, and our playful nature.”

The festival is sponsored by the Greenville-Spartanburg International Airport.

After her death, BJU received numerous requests from women around the world who had been impacted by her life and ministry and wanted to contribute. The board established an endowed student-scholarship fund for women to continue her vision.

BJU President Steve Pettit thanked the community for its love and support for Beneth Peters Jones and her family. “This scholarship fund is a fitting way to honor her memory and unwavering commitment to our student body,” Pettit said in a news release. 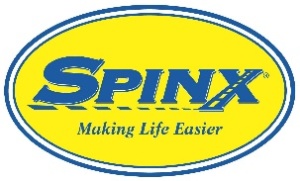 The five charities selected to benefit from the 2019 Spinx Charity Classic Golf Tournament are the American Red Cross, Safe Harbor, Loaves and Fishes, Pendleton Place, and The Children’s Museum of the Upstate.

Since the first tournament in 2001, Spinx has raised more than $1.3 million to help fund 25 charitable organizations.

This year, more than 300 participants are expected. Stewart Spinks, founder and chairman of The Spinx Co., thanked its partners for supporting the tournament.

“Our team carefully evaluates and selects the organizations that will receive funds raised during the tournament,” Spinks said in a news release. “I’m excited to support these five local charities that provide valuable services to so many people in need right here in our community.” 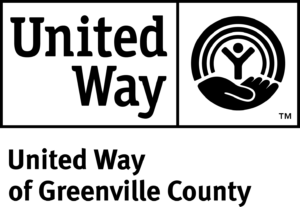 United Way of Greenville County and more than 100 community partners celebrated nearly 30,000 donors and 13,000 volunteers during the organization’s 2018 Community Awards Celebration at the Greenville Convention Center.

In 2018, United Way invested in 100 local programs working to break the cycle of poverty in Greenville County. Within the year, United Way’s volunteers contributed 45,000 volunteer hours, allowing the organization to contribute to several programs in the community.

“While the money is impressive, the work that it enables in our community is most important,” Barp said in a news release. “Thank you for continuing to join us in the fight for education, income and health for all.” 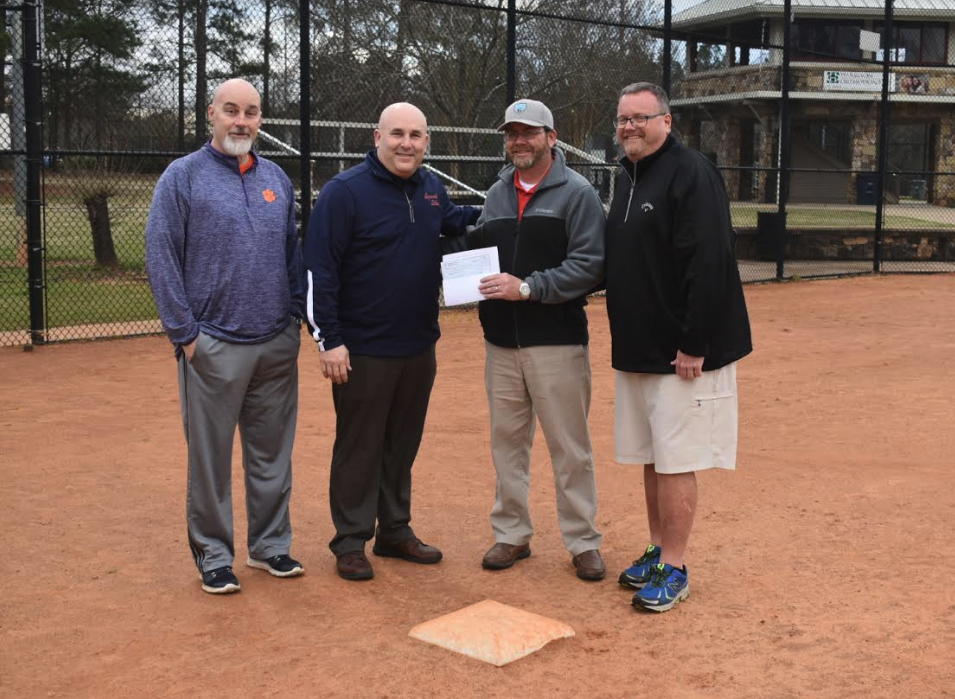 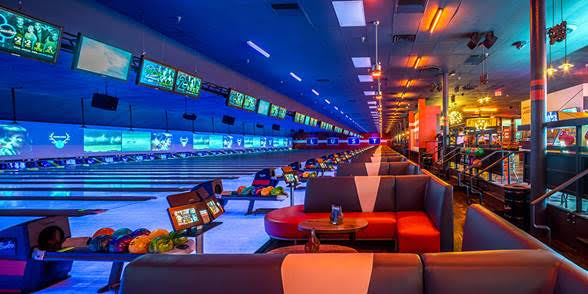 Mark your calendar: Bowlero making its debut in Greenville