Total
1
Shares
1
0
0
0
0
0
Thomas “Tuck” McAfee passed away Wednesday May 20, 2020, after complications of a sudden stroke. He was 85.
“Tuck’s gentle and compassionate spirit touched many during his lifetime. He considered it an honor to serve families in the Upstate at Thomas McAfee Funeral Home and was involved in many charitable endeavors,” said his son, Tommy McAfee.

Tuck McAfee was a  member of Prince of Peace Catholic Church and earlier served at Our Lady of the Rosary Catholic Church as Eucharistic Minister, Lector and Choir member. He was also a member of the Knights of Columbus, Msgr Andrew K. Gwinn Council-1668, Fourth Degree, and a former member of the Downtown Rotary Club, the Commerce Club and the South Carolina Funeral Directors Association. He was named Rex of the annual Mardi Gras Celebration for his many charitable contributions to his community.

Following a Funeral Mass at Prince of Peace Catholic Church, the funeral procession paused in front of the funeral home chapel on North Main Street, where he served the community for over 50 years. Tuck McAfee was laid to rest at Springwood Cemetery in downtown Greenville. 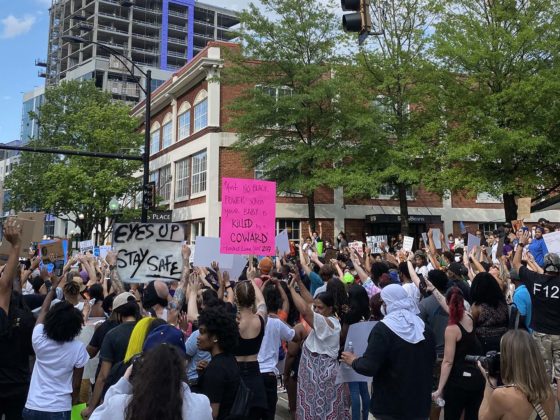 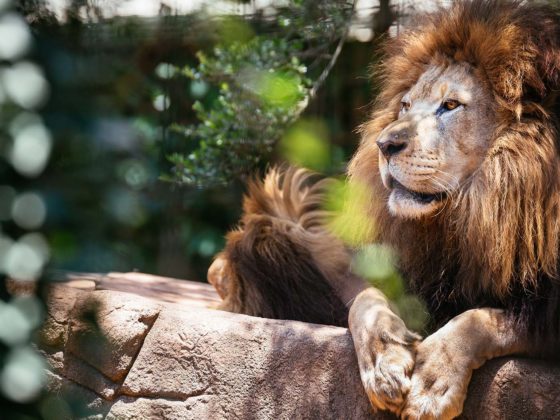 Kings of the Greenvile Zoo: Lions to stay as zoo makes upgrades to meet industry standards