“Everybody has their mission in life, and this just feels sort of like my mission,” says Joe Vaughn, president of Vaughn Curbing and Construction.

Twenty years ago at a Christmas party, Vaughn overheard the story that inspired Project HOPE Foundation. Shortly after, he sponsored two kids through the foundation.

Today, he serves as the board chair and has helped countless families with autism. Devoting the past two decades of his life to Project HOPE’s mission, Vaughn plays an important role in the foundation’s future.

“I just really want to help kids. I’ve got a soft spot for any kid in any problem really,” Vaughn says. “And that’s what started it all back then.”

Project HOPE offers a lifespan of services for the autism community in South Carolina. Its unique, inclusive school, HOPE Academy, allows both neurotypical learners and children on the spectrum to learn in a mainstream environment.

“These parents are facing a very uphill battle, and they need all the help they can get,” he says. “That’s really the reason we got involved with it.”

Vaughn and his wife, Nikki, sent their three sons, who don’t have autism, to HOPE Academy.

While the school has operated from a shared space since its inception, HOPE Academy finally found a permanent home — thanks to Vaughn and two other kind souls.

It all started with a very expensive phone call. Tab and Laurin Patton, friends of Vaughn, called him about a former school site in Landrum they planned to purchase as an investment.

With three buildings, a cafeteria, a gymnasium, and 30 acres, the property appeared to Vaughn as the perfect home for HOPE Academy.

“I said, ‘Well I’ll tell you what we can do with that property. We can make a school out of it for Project HOPE,’” Vaughn says.

So, it was settled. The Pattons donated the entire property to Project HOPE. “When Joe starts in on something and with the passion that he has for the school, it’s pretty much impossible to tell him no,” Tab says.

When the Pattons first toured the property, they saw desks, computers, books, and lab beakers left from the previous occupants in 2008.

“It was almost kind of eerie,” Laurin recalls. “I mean it was totally meant to be that this remain a school.”

Coincidentally, Vaughn envisioned a home such as this for HOPE Academy several years ago when the foundation began making plans to build a permanent home.

“Six or seven years ago, I drew this facility down on cardboard,” Vaughn says. 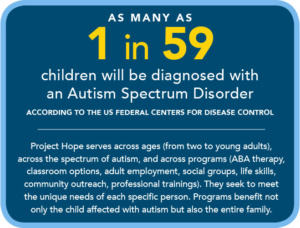 The school will open in September for the 2019-20 academic year. Vaughn has been working to get the site up to code and securing in-kind donations for the needed supplies and labor.

Although Vaughn and the Pattons have no direct ties to autism, they support the mission of Project HOPE wholeheartedly.

Founded by Lisa Lane and Susan Sachs in 1997, Project HOPE continues to serve families today because of people like Vaughn.

Lane and Sachs says the new school is a game-changer for them and moves them forward a decade.

“We’ve been dreaming this for a long time,” Sachs says. “We have kids who will have a home school. That’s life-changing.”

Brayden received an autism diagnosis at age 2. “We didn’t know where to go,” mother Jennifer Block says. “Through the guidance of an early interventionalist, we learned of HOPE.”

Starting with therapy at age 3, Brayden then moved into Bridging the Gap for preschool, kindergarten, and first grade. Now, the 8-year-old will attend second grade at the new Landrum campus.

“I know he would not be where he is or have made the progress he has without the individualized care he has received,” Block says.

“HOPE is a fantastic organization and has made a big difference in our son’s life as well as our own,” she says.

The fact that Brayden’s family, who lives in Fountain Inn, will commute to Landrum for HOPE Academy is evidence of the foundation’s impact.

“This new Landrum campus offers countless possibilities, and we look forward to seeing the school become even more invested in our son and his future while we sort out the rest,” she says. 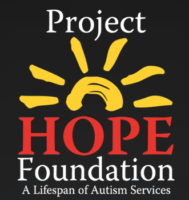 After learning their sons had autism, Lisa Lane and Susan Sachs started a mission to serve the greater autism community in the Upstate. Project HOPE offers programs for therapy, education, adult services, and community engagement. With campuses in Greenville, Greenwood, Spartanburg, and Woodruff, Project HOPE’s new Landrum campus will house HOPE Academy and Bridging the Gap. 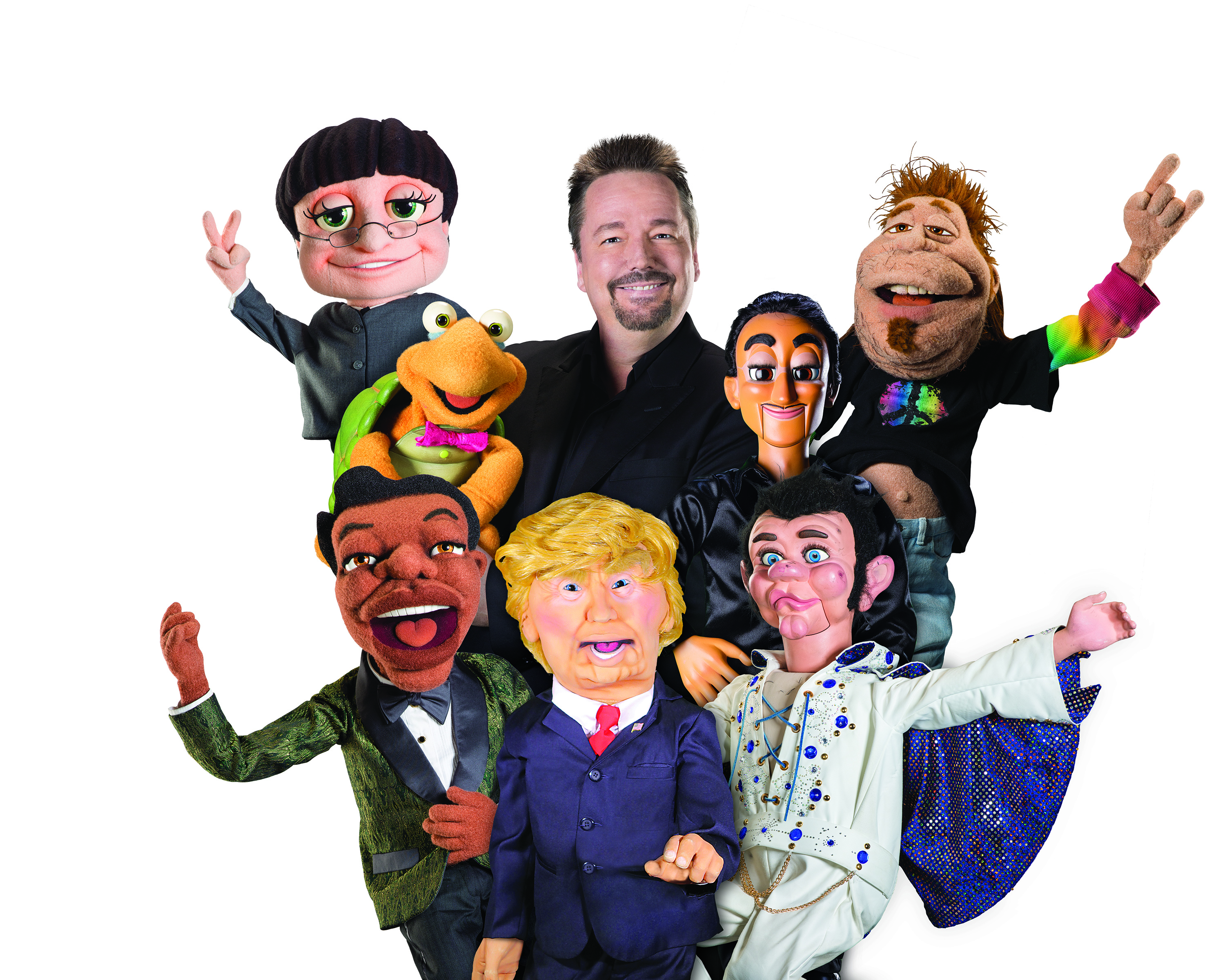 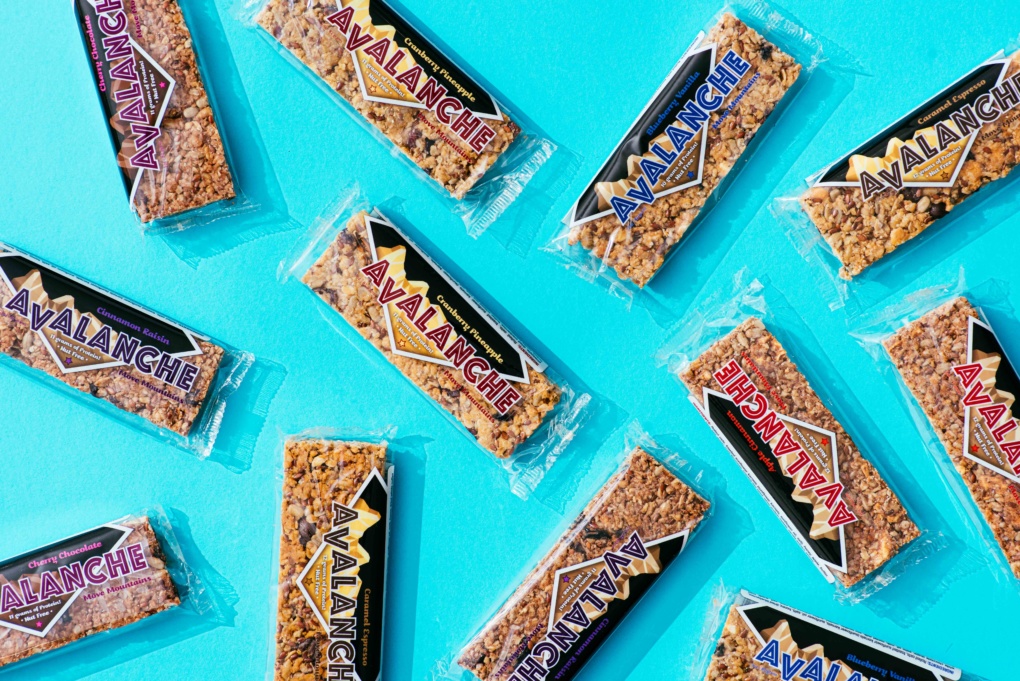 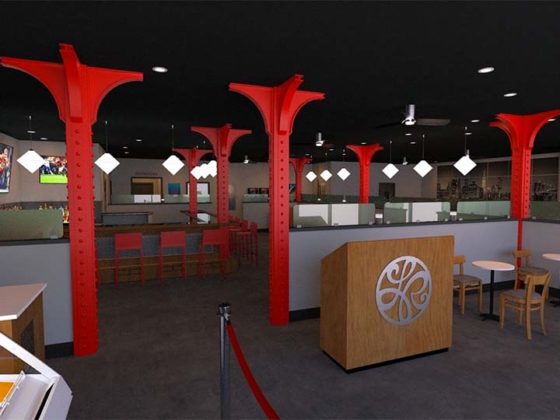 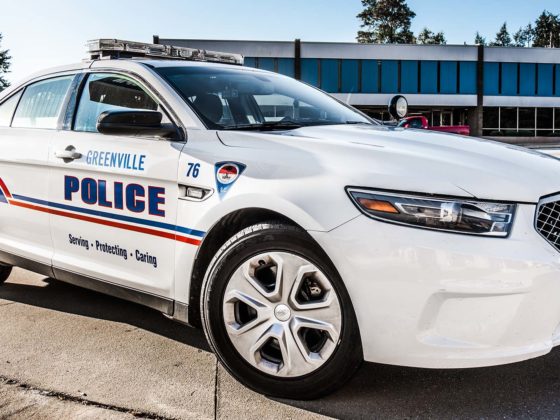 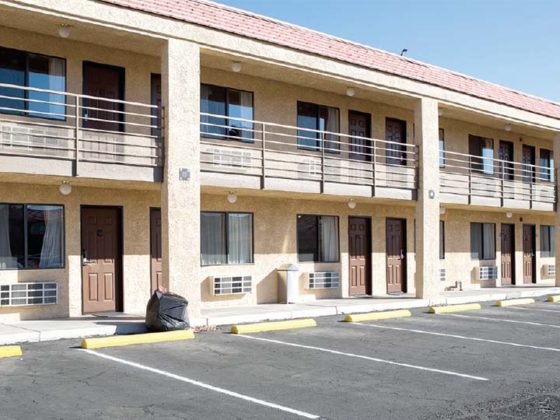