Tragically, the 16-year-old Greenville County teen’s dreams were cut short in the single-vehicle car crash that claimed her life on the night of July 17, 2012, at the intersection of Highway 14 and River Road near Greer.

Although devastated by the loss of Victoria, or “Vic” as she was known to those closest to her, the Humphries family decided that the story of their beloved daughter and sister wouldn’t end there.

Shortly after Victoria’s death, the Humphries founded the Upstate-based nonprofit Guard Your Life Challenge and established a safety course for teen drivers.

“She was super outgoing, compassionate, energetic, and full of life,” said her father, John Humphries, an Upstate construction professional. “She wanted to pursue a career that helped kids. So while this was probably not what she would’ve thought of, we felt like the best way to honor her was to help her dreams come true.”

Since its inception, the course, which is held periodically at the BMW Performance Center at 1155 Highway 101 South near Greer, has taught 900 Upstate drivers between the ages of 15 and 19 how to protect themselves behind the wheel of an automobile.

On Sunday, Dec. 10, the family joined with program supporters and participants to mark the fifth anniversary of the Guard Your Life Challenge with a special dedication.

A young cherry tree was planted in memory of Victoria near an entryway at the BMW Performance Center. Each year, as the tree blossoms, bystanders will be inspired to think of all the lives touched by her memory.

“It feels very nice,” Humphries said. “But I guess you could say it is a bit of a double-edged sword for my family. On one hand, my family has to relive the event and the emotions. On the other hand, you’re watching 60 other kids the opportunity to come in and do something that will hopefully keep them and their families from experiencing something like we did. It’s extremely fulfilling and therapeutic. The week leading up to the event, you’re a bundle of nerves.”

The challenge centers on the fact that motor vehicle crashes are the leading cause of death for teens — about 16 fatalities per day, according to the Centers for Disease Control and Prevention. And drivers between the ages 16 and 19 are three times more likely than drivers age 20 and above to be involved in a fatal crash.

According to the Guard Your Life Challenge, teens are highly susceptible to driving distractions, and 66 percent of the fatalities of passengers riding with a young driver are within the same age group.

“As a parent, you do the very best you can to prepare your kids for adulthood,” Humphries said. “When they go off on their own, they have to make their own decisions. I feel that most of our standard drivers ed courses are taught under normal circumstances—ideal conditions. What we do, what the Performance Center does, is to put some more tools in their toolbox. That way if they ever find themselves in a situation, it will help them respond in a way that will help prevent it from becoming a catastrophic situation.”

Humphries said one specific example was from a student who remembered how to activate her vehicle’s anti-lock braking system.

“This girl sent us a message telling us that someone had ran a red light,” he said. “While she was in a crash, she knew how to apply the brakes and responded correctly. Instead of taking the impact in the driver’s side door, her vehicle took the impact in the front quarter panel. You’re talking about milliseconds that could have make the difference from just a wreck that she walked away from and serious injury or worse.”

Data gathered by the program with the help of CU-ICAR shows that two-thirds of Guard Your Life Challenge participants reported that they have used skills learned in the class.

More than three-quarters said they have changed their driving behaviors because of the class, while two-thirds reported avoiding motor vehicle crashes using the skills they have learned through the challenge.

He said as the region’s population grows, traffic will increase, which makes it even more likely the Upstate’s roadways could become more dangerous.

“We started this with the premise that if we can save just one life, then it’s worth it,” Humphries said.

The challenge features half-day driving classes held at the BMW Performance Center. The classes are held on four dates each year, with two classes held per day.

Those classes are designed to educate teens on the dangers of distracted driving, as well as teaching basic braking skills and giving teens a feel for stability, traction control and ABS systems and the effect these systems have on the vehicle.

In the classroom, students learn general driving safety, how to properly sit in the car, seat and mirror adjustment, and more. Then students drive brand new BMWs in three different areas, including skid recovery, distractions, and emergency braking.

Humphries said he hopes to eventually expand the program and find sponsorships that could support corporate driving school events.

The next Guard Your Life Challenge is planned for March. The organization plans to announce exact dates for 2018 in January, Humphries said.

Participants can register online.Classes are free, but registrants are asked to provide a $75 refundable deposit to secure their reservation.The deposit can be refunded after the class or donated to help cover the cost of future classes. 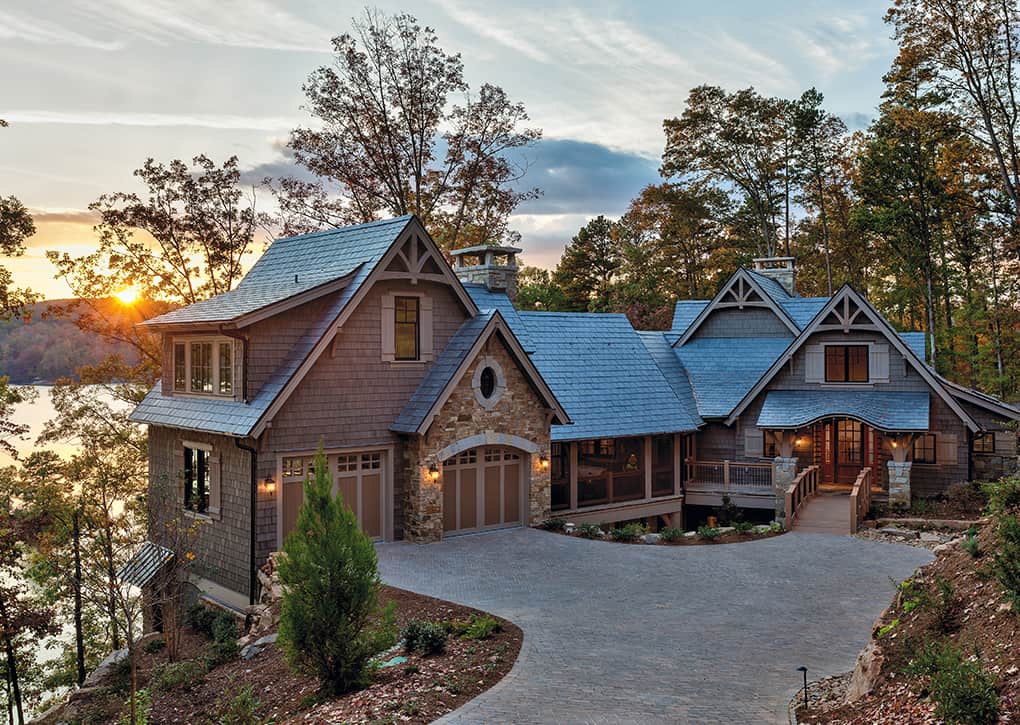 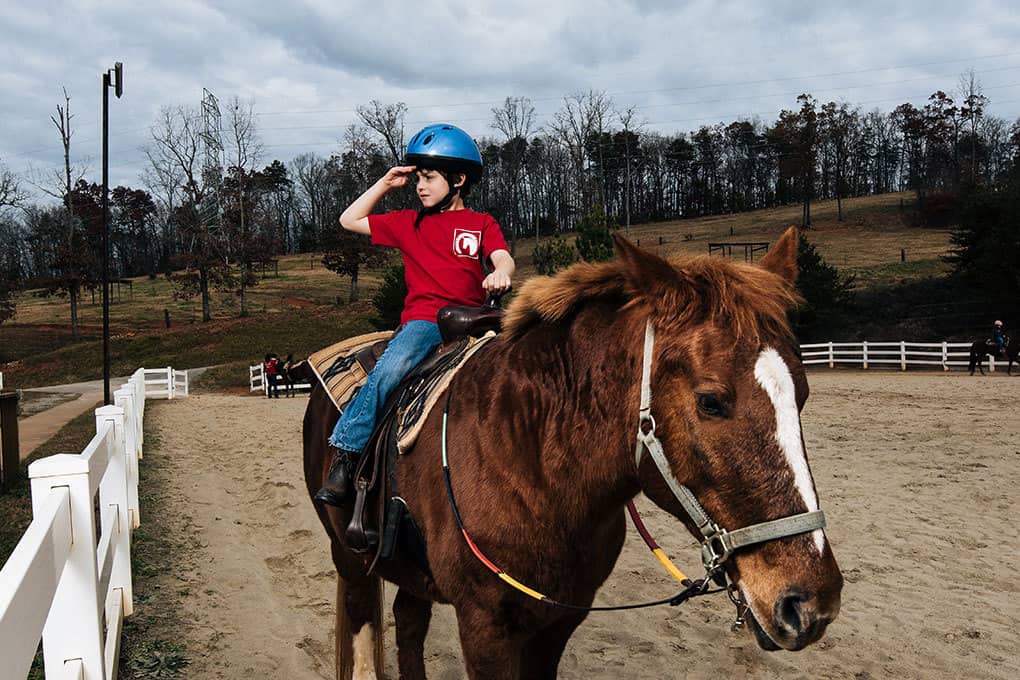 For special-needs children and at-risk youth, equine therapy program Happy Hooves’ School at the Barn can be life changing