The city of Greer will be more hands-on in road repairs needed after utility work is done. Following a decision by City Council, the city will sign a one-year agreement with the Greer Commission of Public Works to repair its own streets following any work the utility provider completes.

As part of the agreement, Greer CPW will prepay the city to make the repairs.

“[This resolution] puts the destiny of our streets in our hands,” said City Administrator Andy Merriman.

In addition, City Council approved the purchase of one engine/pumper for the Fire Department for $644,762.

“We were contacted by the Greenville County Emergency Response Team and they asked us about purchasing our rescue truck,” said Greer deputy fire chief Joshua Holzheimer. “It will stay here in the city of Greer, but it will also respond to assist in areas outside of Greer for the response team. It will carry hazmat and rescue equipment.”

The County ERT will take over ownership of the vehicle and handle all maintenance and physical responsibility for it. The truck will be stationed at Station 42 at 1985 Hood Road.

The property may be used for a future industrial complex.

The Planning Commission will conduct a public hearing on July 19, 2021, pertaining to the zoning of this parcel.

City Council approved on first reading a rezoning request on two parcels located at the intersection of Gap Creek and Gary Armstrong roads.

The properties may be used for future commercial development.

APPROVED: Placement of certain property within the corporate limits of the city

City Council approved a resolution to allow the placement of Clarius Park, a joint industrial and business park in Spartanburg and Cherokee counties, within the corporate limits of the city. 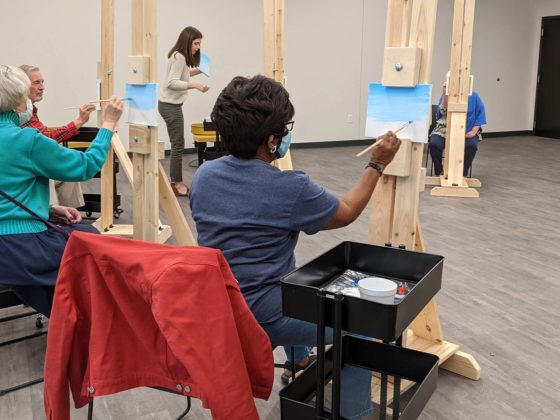 Letter to the editor: We need to reimagine the way we think of seniors and the arts 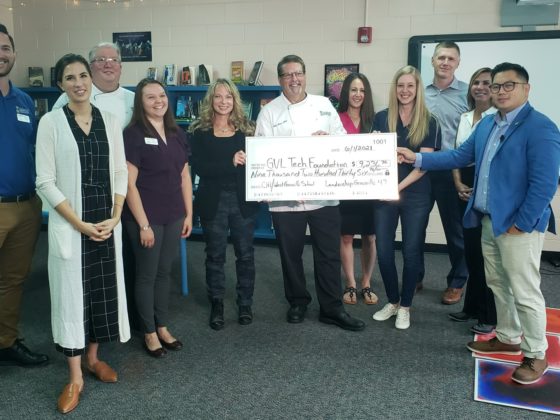