When E.J. Anderson left Susan McCoy’s fourth grade class more than two decades ago, she had no idea she would one day be working for him.

McCoy, who taught science at Greer Middle School last year, was named the 2019-20 teacher of the year for Greenville County Schools on Aug. 14. But this year, she’s moving to Tanglewood Middle School where her former student, Edward Anderson, is the principal.

“Dr. Anderson — when I look at him, I still see E.J. His face still looks the same, but he was just such a special kid,” McCoy said. “I felt like it was time to come back and give back to one of my students who I believe in so much.”

Anderson said teachers like McCoy inspired him to become an educator. He grew up with a teenage mother and attended Duncan Chapel Elementary School when McCoy taught him

“I had a big, supportive family, however, we always needed a lot of support,” Anderson said. “Ms. McCoy, and a lot of teachers at the time, were instrumental in helping me direct my course in the right direction.”

About five years ago, McCoy found out from Daniel Bruce — who is currently principal of Travelers Rest High School — that Anderson worked in Greenville County Schools.

“One afternoon I was doing a bulletin board, and he brought Dr. Anderson down the hall — it’s the first time I had seen him,” McCoy said. “Just to see that face and to see both of them together — if everybody was like them, then education would never have an issue.”

Toward the end of last school year, she decided to apply for a job at Tanglewood Middle to work for Anderson.

“It was an honor, because I think it spoke to what she thought of me and our relationship,” Anderson said.

Now, he uses McCoy as a real-world example to his students and teachers.

Even after more than 20 years, Anderson said he still pictures McCoy when he thinks about an ideal teacher.

“Twenty-something years later, we’re working together and we get to make an impact together for more kids,” Anderson said. “I just imagine us looking at each other every morning and hugging, embracing, and just setting forth for the day knowing we have this common mission.”

McCoy has taught in Greenville County Schools for more than 30 years in various capacities, but she’ll stick to teaching eighth grade science when she transitions to Tanglewood next year.

“I feel like God has given me that gift to see beyond the outside and into the heart,” McCoy said. “I truly believe you can make relationships [with kids] and the rest follows.”

McCoy will take the reins from Shelley Smith, the social studies teacher at Travelers Rest High School who was the 2018-19 teacher of the year. 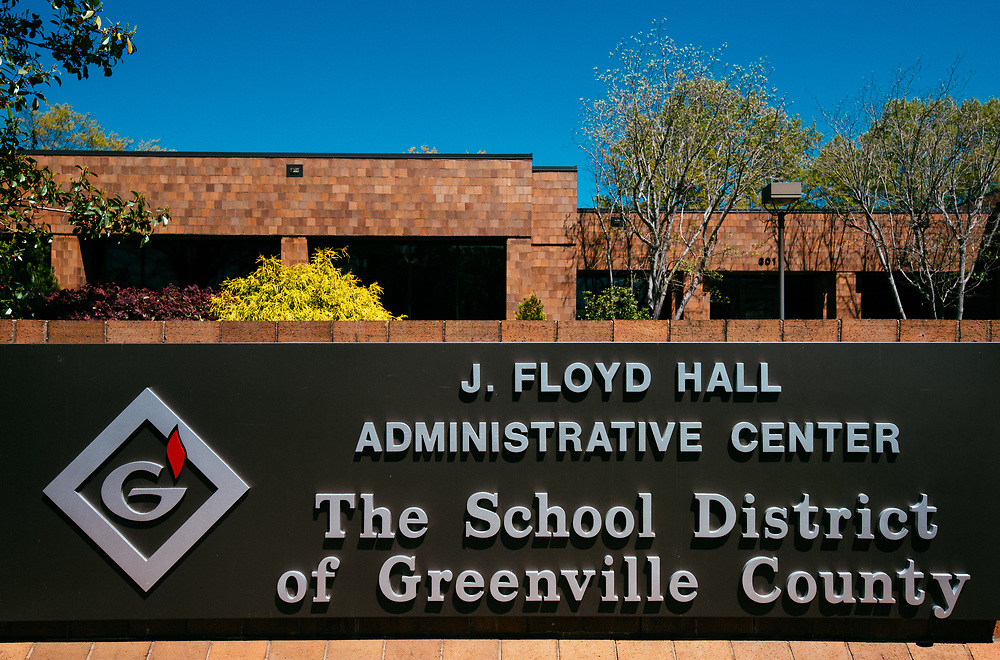 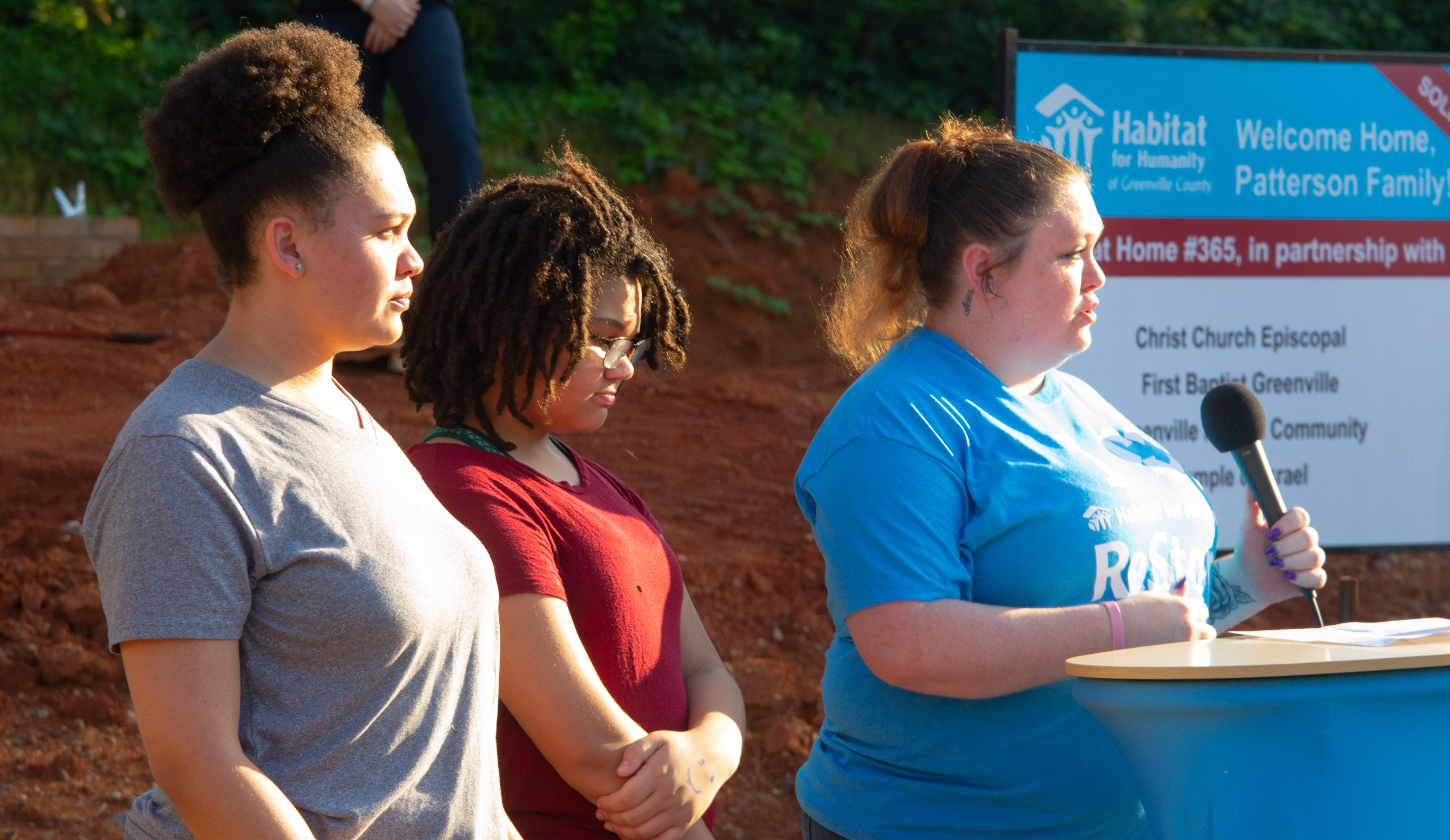 Building walls to break barriers: A community comes together through Habitat for Humanity