Greenville’s Michael Corley will be the first person to admit he’s not a “cliché environmental hippie” in sandals who chains himself to trees. Instead, he prefers to seek environmental justice in the courtroom.

Corley is an attorney for the South Carolina Environmental Law Project, a public interest law firm that works to protect the state’s natural resources through “forceful legal advocacy.” Toward that end, he’s represented dozens of citizens and a variety of nonprofit conservation groups in the courtrooms of South Carolina in order to prevent environmental harm.

In fact, Corley has been at the forefront of some of the state’s biggest environmental cases, including successful efforts to protect Charleston County’s Angel Oak from development and to stop construction of a mega-landfill for out-of-state waste in Pickens County.

“Environmental resources like rivers, mountains, and air are public assets that we all share and enjoy, but they can be destroyed or diminished by the actions of a few,” Corley said. “Environmental law, in my mind, is so important because it is the embodiment of our public rights. In South Carolina, we have many high-quality resources, but also a great deal of pressure on those resources, so our environmental laws are that much more important.”

Corley developed a passion for the outdoors as a young boy while roaming the woods and fishing near Clinton in Laurens County. That passion continued to grow over the years, and he decided to intern at SCELP during his time as a law student at the University of South Carolina.

After graduating, Corley began a career in legal work and clerked for United States District Judge Terry Wooten. It wasn’t long after that Corley learned about a job opening at SCELP’s office in Georgetown. He was hired in 2010.

One of his first cases with SCELP was representing a citizens group in Laurens County against the construction of a landfill by Raleigh, N.C.-based MRR Southern.

Corley challenged the company’s landfill permit, arguing there was no need for the landfill because the region already had more landfill capacity than it needed. After multiple courtroom battles and appeals, the S.C. Supreme Court sided with Corley and the citizens group in 2014 and denied the company’s permit.

“It was a big win for me,” Corley said. “I would dare to say it shaped my outlook on law and solidified my passion for environmentalism. It was really inspiring to see a group of citizens rally around an issue and challenge big industry to preserve their community.”

Corley spent four years at SCELP before resigning and moving to Greenville in order to work as a labor employment attorney for a private practice. But his love for conservation only grew stronger as he integrated himself into the region’s environmental community and joined the board of various advocacy groups, including Greenville’s Friends of the Reedy River.

In 2016, Corley rejoined SCELP and was selected to lead the firm’s first office in Greenville.

“When I was working in private practice, I started to notice a wide range of environmental threats, including diesel spills in the Reedy,” said Corley. “The Upstate definitely needed a permanent legal presence to tackle these issues. SCELP stepped up to fill that role.”

Corley has since overseen a number of high-profile legal cases across the state.

For instance, Corley made headlines earlier this year after he persuaded a federal court to order the removal of the seawalls on Harbor Island and Isle of Palms. Corley, who was representing the S.C. Wildlife Federation and the Sierra Club, argued that the experimental walls designed to control erosion were actually keeping rare sea turtles from reaching their nesting sites.

More recently, he’s begun working with the S.C. Department of Health and Environmental Control to oversee the cleanup of a former industrial site along the Swamp Rabbit Trail that’s allegedly leaked toxins into the nearby Reedy River and likely crossed over onto the nearby property of Legacy Charter Elementary.

Corley said the site has “festered with coal tar for more than 70 years” and posed a significant health threat to the surrounding Southernside area, a predominantly low income, African-American community.

“Greenville has historically sited its dirtiest industries in underserved communities, and it’s all happening in the shadow of the downtown we praise,” he said. “There is a side to Greenville that nobody sees or cares to talk about. But it’s our mission going forward to shine a light on it.”

Corley said working for the “underdogs” is what he was supposed to do, but it hasn’t come without its challenges. Often the effort has required him to spend several years on a single case and constantly battle teams of corporate lawyers who are better paid and better staffed. He’s also had to combat stereotypes inside and outside of the courtroom.

“Many people, including judges and other public officials, believe environmental lawyers value the resources over the community,” Corley said. “That’s not how I approach my job. Yes, I have cases that are focused on waterways and other natural resources, but I see environmental law as a platform for defending and preserving the public’s health.”

As for the future, Corley plans to continue his fight against large corporations looking to construct landfills across the Upstate, as well as educate the future generation of conservationists. Since 2015, Corley has taught environmental law as an adjunct professor at Furman University’s Shi Center for Sustainability.

“It’s a wonderful program that allows me to both teach and learn at the same time, because there are students who hold opposing viewpoints,” said Corley. “I believe it’s absolutely vital to educate students about environmental policies that could affect them and their communities.” 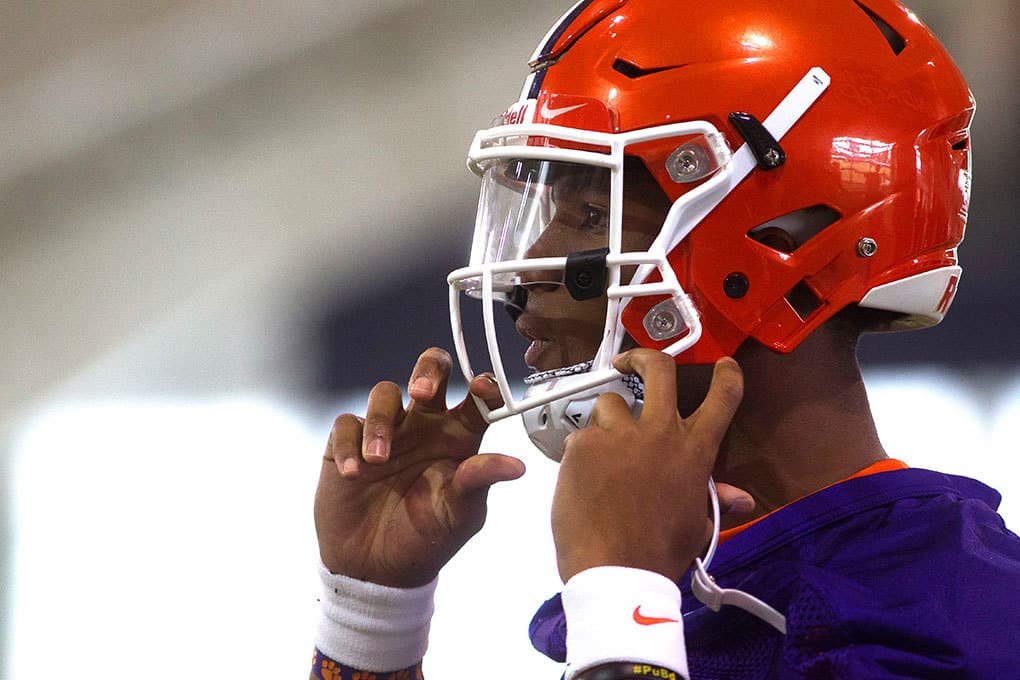 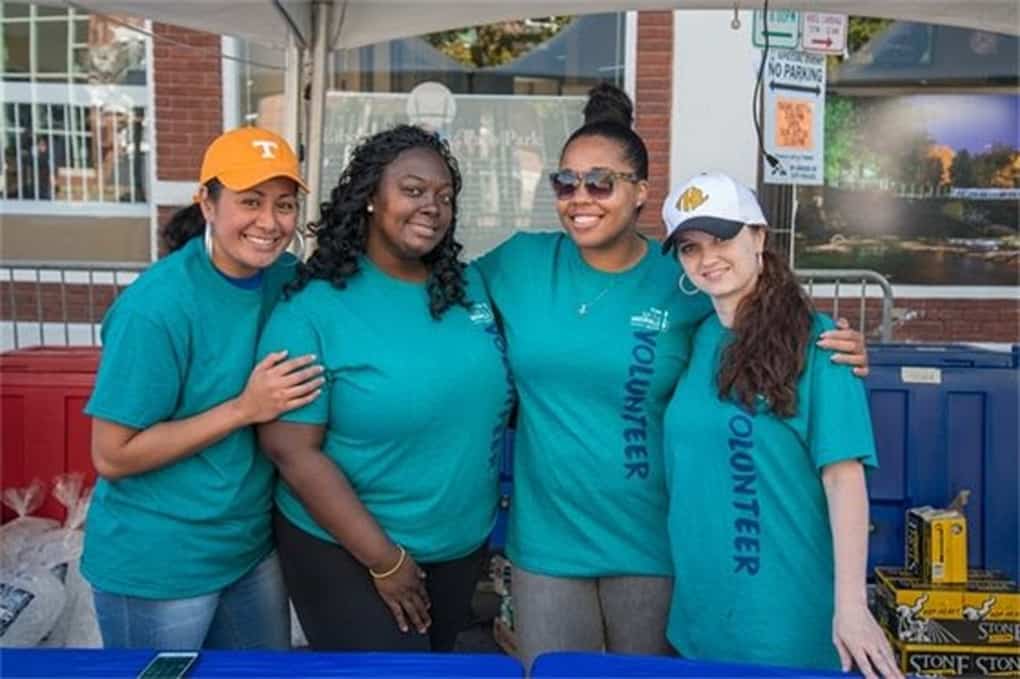